O'Neill has had coaching, sport science and leadership roles at Ipswich

LEE O’NEILL, Ipswich Town’s General Manager of Football Operations and Academy Director, is leaving the club at the end of May after 18 years.

O’Neill, who came through the ranks at Town as a youth player, joined the club’s staff as an Academy Sport Scientist in July 2014. He was highly regarded by former owner Marcus Evans and went on to become Head of Sport Science and Academy Manager (at the same time) and then, in December 2018, the General Manager of Football Operations.

Evans said O’Neill had “oversight of the protection of the club’s long-term strategy and principles”, although he continued as the club’s Academy Manager at the same time.

Since Gamechanger 20 bought the club from Evans last April, O’Neill has been increasingly sidelined. CEO Mark Ashton, who arrived at the end of last season, brought in Gary Probert, with whom he had worked at Bristol City, as Director of Football Operations in October.

This meant O’Neill reverted to his Academy Manager role. In December, he was also removed from the club’s PLC Board. 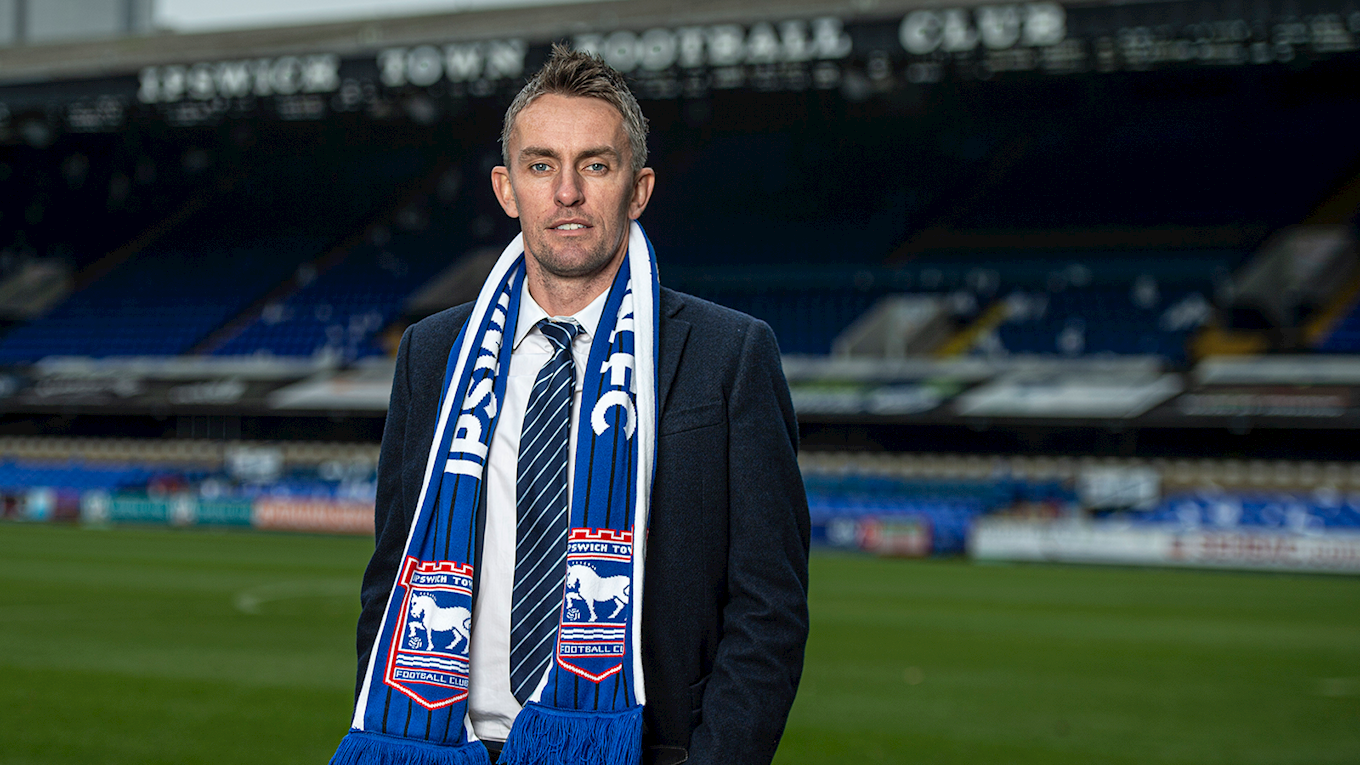 Ashton said: “The club would like to place on record its gratitude to Lee for his support over what has been a period of transition. Lee’s role has changed in several ways over the past year, and he felt it was the right time to pursue other opportunities.

“Lee departs as a friend of the club and will keep his role on the Community Trust board of trustees. We wish him all the best on his next journey.”

O’Neill added: “It has been an honour and privilege to have been involved with my hometown club since I was 13-years-old. To say I’ve had the chance to play, coach and manage aspects of this great club is something I will never forget.

"I’m extremely proud of the male and female academy programmes, which both have exciting talent coming through. Furthermore, the senior teams are thriving under Kieran McKenna and (women’s manager) Joe Sheehan's management, making the training ground a very positive place to work.

"I feel I’m leaving the club in a strong place. GameChanger 20 Ltd has lots of new and exciting ideas for the future of Ipswich Town, and under the senior leadership of (chairman) Mike O’Leary and Mark Ashton, the future looks bright.”

Ipswich are currently advertising for a new Academy Manager.