O'Neill has been Academy Manager since 2016

However, O’Neill is continuing as the club’s Academy Manager - and was also put in charge of sports science in the summer. That appears to be a huge workload for one man.

It is also slightly unclear what exactly the General Manager role will entail.

Evans insisted he did not want a Director of Football, even though that is Dave Bowman's official title at the club. Bowman, who worked closely with former manager Mick McCarthy, is essentially the club's chief scout.

Evans told the East Anglian Daily Times: “Whilst I don’t see the need for that specific European type Director of Football role, I do see the need for someone to have oversight of the protection of the club’s long-term strategy and principles agreed last summer.

“Having a clear identity in the way Ipswich teams play makes our needs so much clearer through all aspects of the football side of the club, from youth and Academy development through to scouting and fitness. 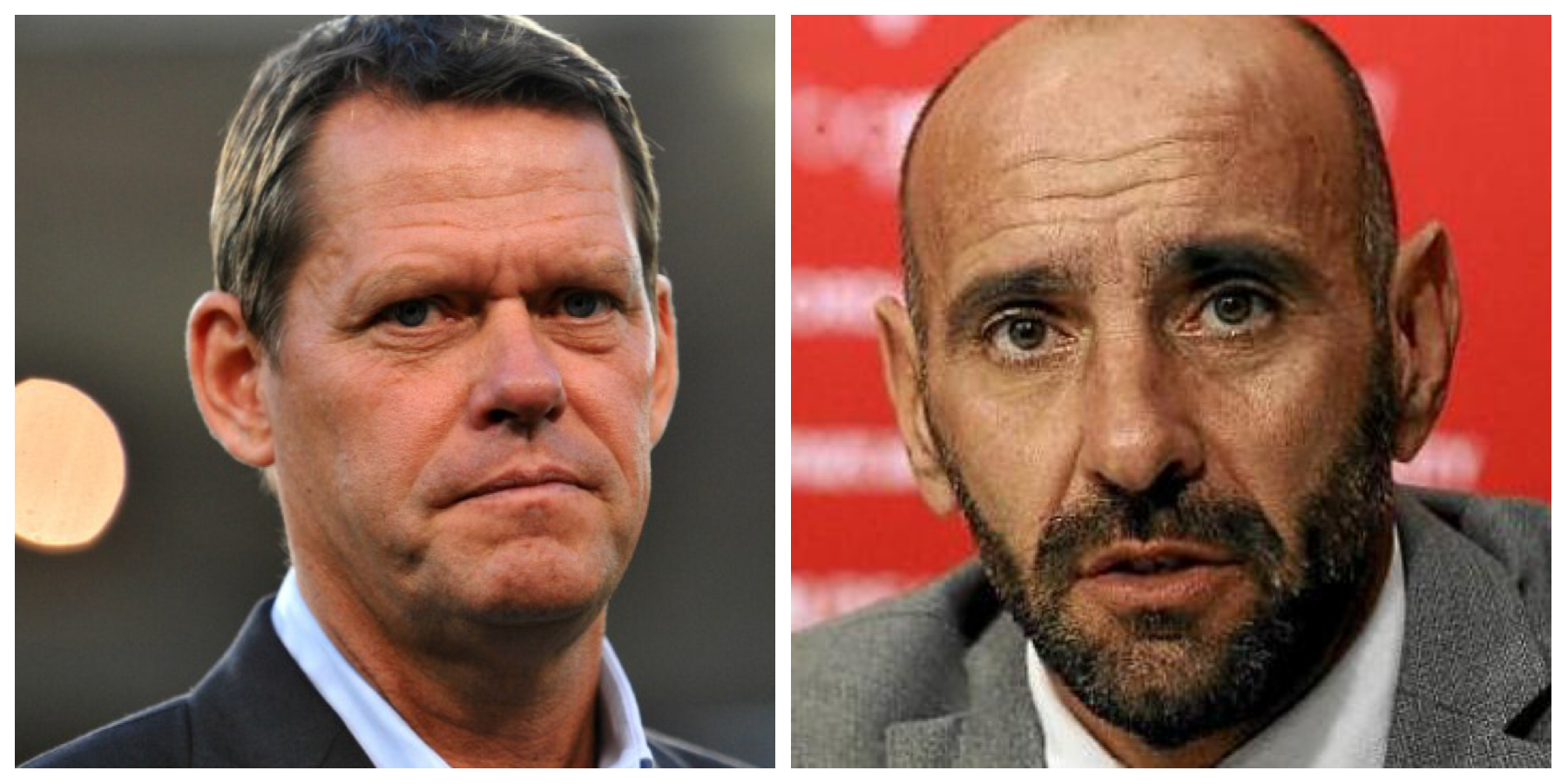 “By having a style that transcends managers and coaches, we create an understanding throughout the club that is replicated at every level up to and including first team.

“We want to be in a position where if a player steps up into the first team from the Under-23s he knows the way the team will play because he is used to that style already. The same with the step from the U18s to the U23s.

“It makes it clearer for us to ensure that we are always developing the next group of players for the first-team rather than chopping and changing personnel with every change of coaching staff.

"Yes, we want our managers to be with us and to succeed for as long as possible, but when change inevitably occurs we don’t want to have to tear the club apart to evolve. We have done this once and we can see the results.”

Evans said manager Paul Lambert "needs somebody who can take away the burden of day-to-day tasks" although he did not explain what these tasks would be. He also said O'Neill would work for Lambert, "rather than them being above the manager".

Evans went on to explain why he did not want a Director of Football.

“To have somebody above the manager, second-guessing what the manager is doing on the owner’s behalf... I’ve talked to a lot of managers who have been in those situations and it’s not a happy ship,” he said. “I don’t think that’s the right way forward.

"Let the manager manage what he’s doing and give him a football operations person who can make sure everything runs efficiently.

“A Director of Football might try and persuade them, but most managers are quite single minded. You might find if you tell them who they can and can’t buy they will go off in a different direction just for the hell of it."

Speaking about his new role last month, O’Neill said: “It’s a bit of an advancement on my normal role as an Academy Manager or Academy Director, however you want to word it.

“It’s a title that Marcus spoke to me about over the last few months and it’s General Manager of Football Operations, as well as running the Academy.

“It’s to really ignite and bridge the gap with the Academy and the first team. And to look at all areas of the club in the management of the football operations, so I’ll keep Paul Lambert by taking away some of the day-to-day activities so he can concentrate on just doing the training programmes and making sure he’s picking the team for matches.

“An administrative role is part of that. It also is looking at operations in general, how we operate going forward. Where he would like certain things to be put in place, it’s my job to liaise with Marcus and obviously the relevant staff down here.

“There are lots of heads of department that I’m working with to make sure it flows a lot better than it had been. I think there will be occasions when I’ll work with (Media Manager) Steve Pearce and the media team and obviously Paul where appropriate.

"If I’m coming out and speaking in front of the fans or the general media, it’ll be to try and address football operations [matters] and if Paul can’t for whatever reason I’ll be coming out and answering questions.”

Managing Director Ian Milne, who was appointed in 2013, is leaving the club at the end of the month.

John Iga: Trying to 'out-smart and out-think' rivals at Norwich

John Iga: Trying to 'out-smart and out-think' rivals at Norwich

JOHN IGA says his new role as Norwich City’s Head of Data, Strategy and Innovation is about “trying to out-smart our opponents and really out-think them to give advantages that can help us achieve our goals.”

WHY Euro 2020 marked the emergence of deep-lying midfielders like Italy's Jorginho as the playmakers for their teams.

MARTYN PERT was a left-field appointment when he joined Manchester United in the summer of 2019, but says languages have been key to his ascent.

LUKE BORNN, the former Head of Analytics at AS Roma, tells us about his own journey, and that of data science in football.

Chris Markham: Competing in a ‘League of One’ at Bolton

CHRIS MARKHAM reflects on his first seven months as Technical Performance Director at Bolton - and outlines the club's ambitious plans for the future.