EXCLUSIVE: Bunce steps down as US Soccer's Director of Performance

Bunce joined US Soccer in February 2017

JAMES BUNCE has stepped down from his role as US Soccer’s first Director of High Performance after three-and-a-half years.

The 34-year-old was appointed to the new position on a three-year contract in February 2017 following three years with the Premier League.

Bunce told TGG he was not leaving because he had a new job, but rather because of an illness in his family and as “it feels like the right time to take the things I’ve learned and apply them somewhere new."

His remit as Director of High Performance had been to create a high-performance sports science and medicine plan for the Federation.

Highlights of his tenure on the pitch included the US men’s team claiming the Concacaf Gold Cup in 2017 and, most notably of all, the women’s side winning the World Cup for the fourth time in 2019.

Away from the pitch, the number of full-time staff in the performance department at US Soccer's Chicago HQ increased from two to 20 on his watch.

US Soccer also launched the world’s biggest bio-banding events, agreed a deal with STATSports that led to 6,000 GPS units being given free of charge to the Academy system and ran a Covid webinar series that was virtually attended by 19,000 people. 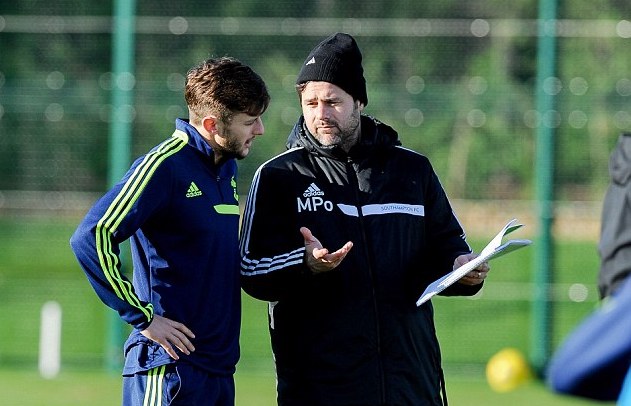 READ MORE: From struggles with the Saints to top of US Soccer

Bunce told TGG: “There have been so many highlights that I am proud to have played a part in. I was hired by the Federation to build and oversee a new High Performance department within the areas of sport science, performance, medical, analysis and analytics.

“To leave the Federation now with a department that has a world-class structure and world-class staff delivering high-quality support to senior, youth and extended national teams across both genders is something I hope can enable the US to perform at the highest level for years to come.

“A particular highlight was helping contribute to winning the Women's World Cup in 2019. To have got to work with one of the most successful coaches in football in Jill Ellis was a unique and awesome experience. 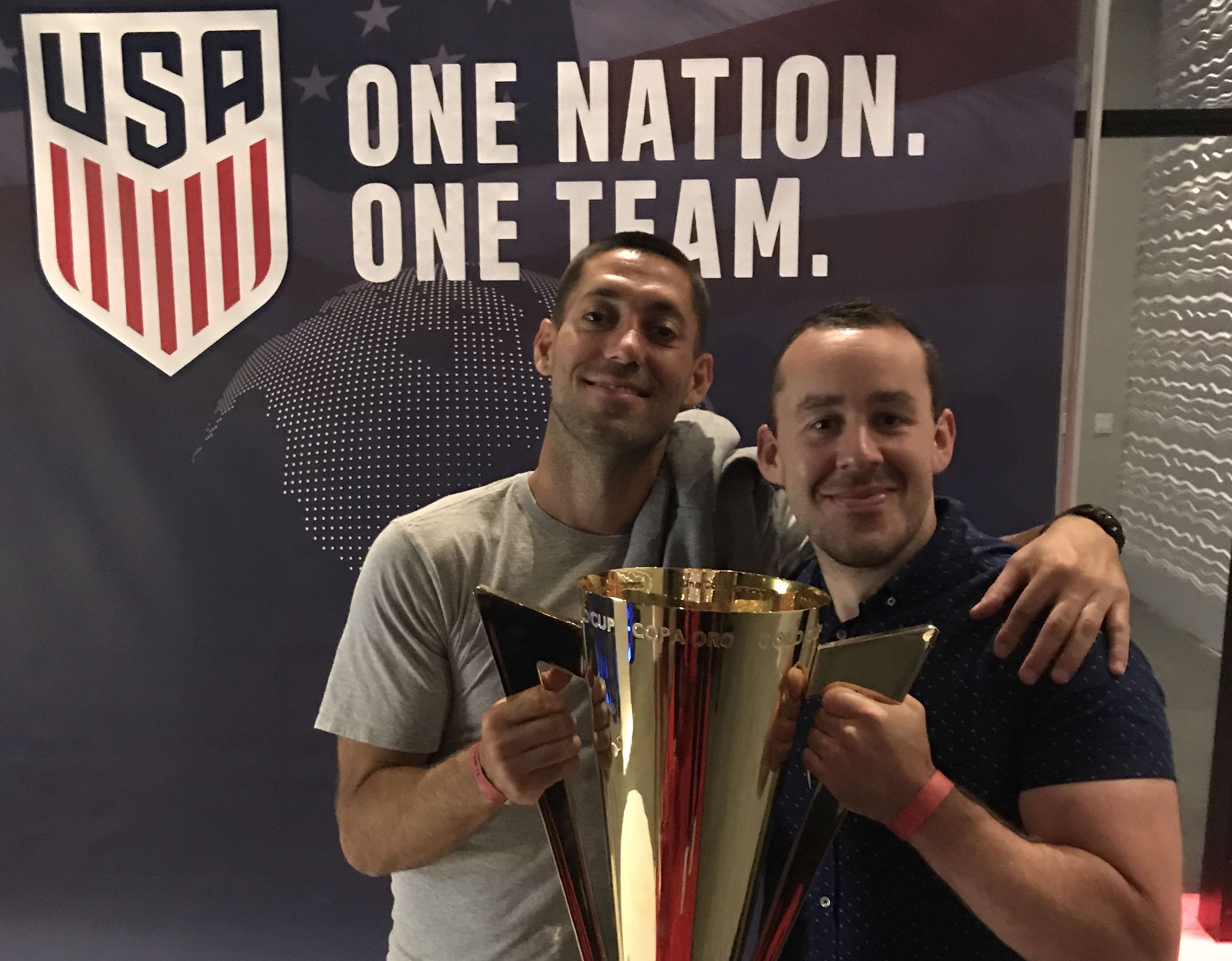 “I was always humbled by her openness to develop, improve, listen and change things in the pursuit of chasing victory. To have seen all the hard work pay off in Lyon for the final was a moment I will never forget.”

Bunce’s last official day with US Soccer was yesterday and he has now arrived back to the UK. The Portsmouth University graduate started his career as an intern with Southampton in 2007, rising up the ranks to become Head of Athletic Development.

In February 2014, he joined the Premier League as Head of Sports Science, before being promoted to the new position of Director of High Performance in February 2017.

When he left for US Soccer, he was replaced by Andy O’Boyle, who joined from Liverpool and has played a key role in formulating the Premier League's Project Restart protocols.

US Soccer plan to hire a replacement for Bunce, TGG understands, although the recruitment process has not yet started.