James Bunce: From struggles with the Saints to top of US Soccer

US SOCCER's new director of high performance told TGG about his journey from sports science graduate to one of the key jobs in football.

I went to Portsmouth University and did a sports science degree. It was a three-year undergraduate course and Nick Ball [then a senior lecturer in sports biomechanics and strength and conditioning, now at the University of Canberra] mentored me. Towards the end of my course, I remember emailing lots of professional clubs and organisations about the possibility of doing work with them. Nick Harvey [then strength and conditioning coach] invited me in to Southampton. Initially I was an intern – bottle washing, putting on gym sessions, working with the schoolboys – and then they took me on full time.

SOUTHAMPTON: EYE OF THE STORM

My first full-time job was as strength and conditioning coach for the Under-18s. I was the only sports scientist at the academy and there was only one, Nick Harvey, with the first team. These were really tough times for the club. It went into administration and we were relegated to League One [in 2009]. If it wasn’t for the academy, I think the club might have folded. There were months when we didn’t get paid. I remember when Andrew Surman was sold [in July 2009] and you're thinking, ‘that's a shame, but at least we’ll get paid this month.’

Many days I’d be in at 7am, work all day, sleep under the table for an hour in the afternoon, then deliver an evening session. But the funny thing is, this was the perfect concoction for learning and developing. There was no money to purchase players, so we had to develop our own. Callum Chambers, Luke Shaw, Alex Oxlade-Chamberlain, Theo Walcott and Adam Lallana were already in the system and we knew they were special. Gareth Bale went when the club had just been relegated from the Championship.

Matt Crocker [academy manager] was incredible at keeping all his staff motivated during a difficult time. We were like the eye of the storm – no matter what the mayhem going on around us, we would stay calm, do our jobs and hopefully the young players wouldn’t even know what was going on. 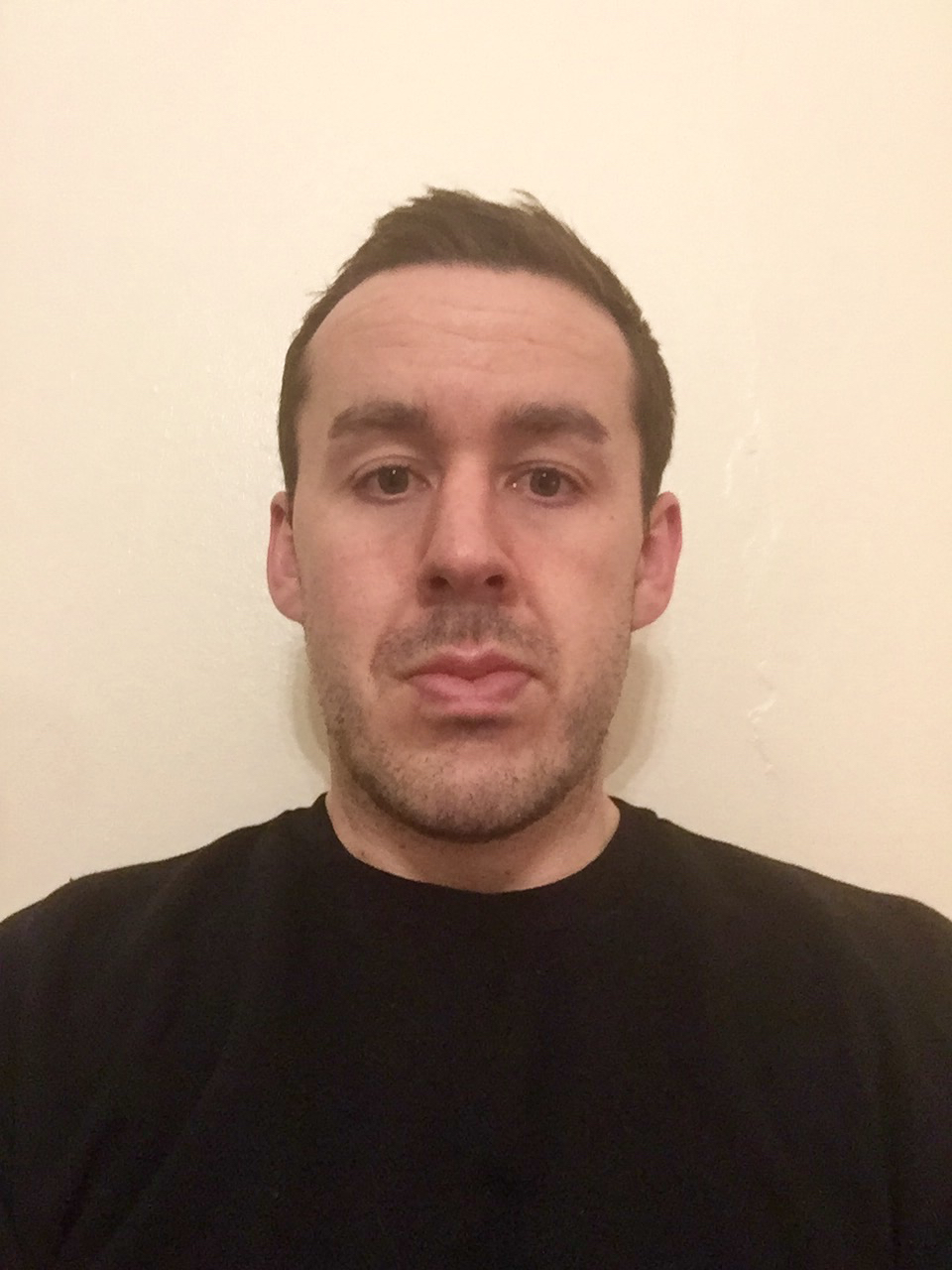 Adam, Callum, Luke, Theo, Alex - they’re just good human beings. They’re grounded. There was no ego in the club, not even in the first team. And how could there be, with what we'd been through? We wanted the young players to be athletic, robust and massively technically talented. The ethos was to play from the back, through the thirds, and to be good on the ball. Once our Under-14s played a Spanish side and one of their coaches came over to us at the end of the game. He pointed at Adam - ‘I have never seen a player that age as technically good as him.'

Adam can receive a bad ball and turn it into a good ball, taking it on the front foot. But most of all, he’s such a great guy. Even when he was getting headlines in the first team, he’d come in and coach the academy. He took part in our skills school, he did a video diary for us. When I look back, I just feel privileged to have been on a journey with these players, being there for some of the transitions in their careers. I remember the Ox at 14, just this little kid. He struggled because of his size for a while, but then became a scholar, got in the first team and secured this big move to Arsenal. We’re still friends now.

When Markus Liebherr came in, it was a massive relief for everyone at the club. He was often billed as this secretive figure, but that wasn’t my experience at all – he would come and watch games, he came to the Christmas party. And he genuinely believed in what we were doing at the academy and in terms of sports science. His vision was to get the club into the Premier League within five years and we were seen as an important part of that.

Nicola Cortese [executive chairman] was hugely influential. He had a vision of Southampton as the club it is now. He wanted to know everything we were doing- the injury stats, the data, the conditioning work. Les Reed was brought in as head of football development. He asked us what we needed to become the best sports science department possible and then helped us to deliver those recommendations. Les was a massive influence in developing the club - and me personally - and he was always a huge advocate of the academy. 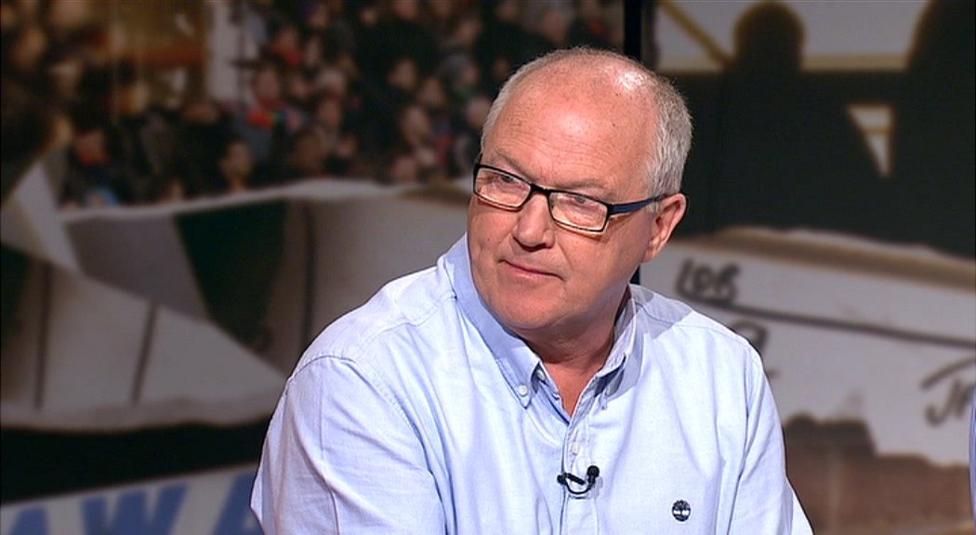 The great thing was that our voice was heard. If you said something, the head coach would listen and understand. It was the Southampton way. They wanted staff who were young, hungry and ambitious. We developed 'Science Behind the Saints' – the fundamentals of development that would remain even if the staff at the club changed. Each player has a ceiling and our job was to help them reach it. Data, testing, physiology, the connection between coaches and science, were all crucial to that.

We had a great sell for young players – if you’re good enough, you'll play in the first team. Not that many clubs at the top level can say that. And if you're exceptional, we can help you play for your country or even one of the biggest clubs in the world. It was a proven product and we were a hotbed of testing young players. We had one golden generation, but more than that, with the likes of Harrison Reed, Sam McQueen and James Ward-Prowse. From a sports science perspective, there was no better place to be. Everyone wants to feel they can make a difference, and we were empowered. 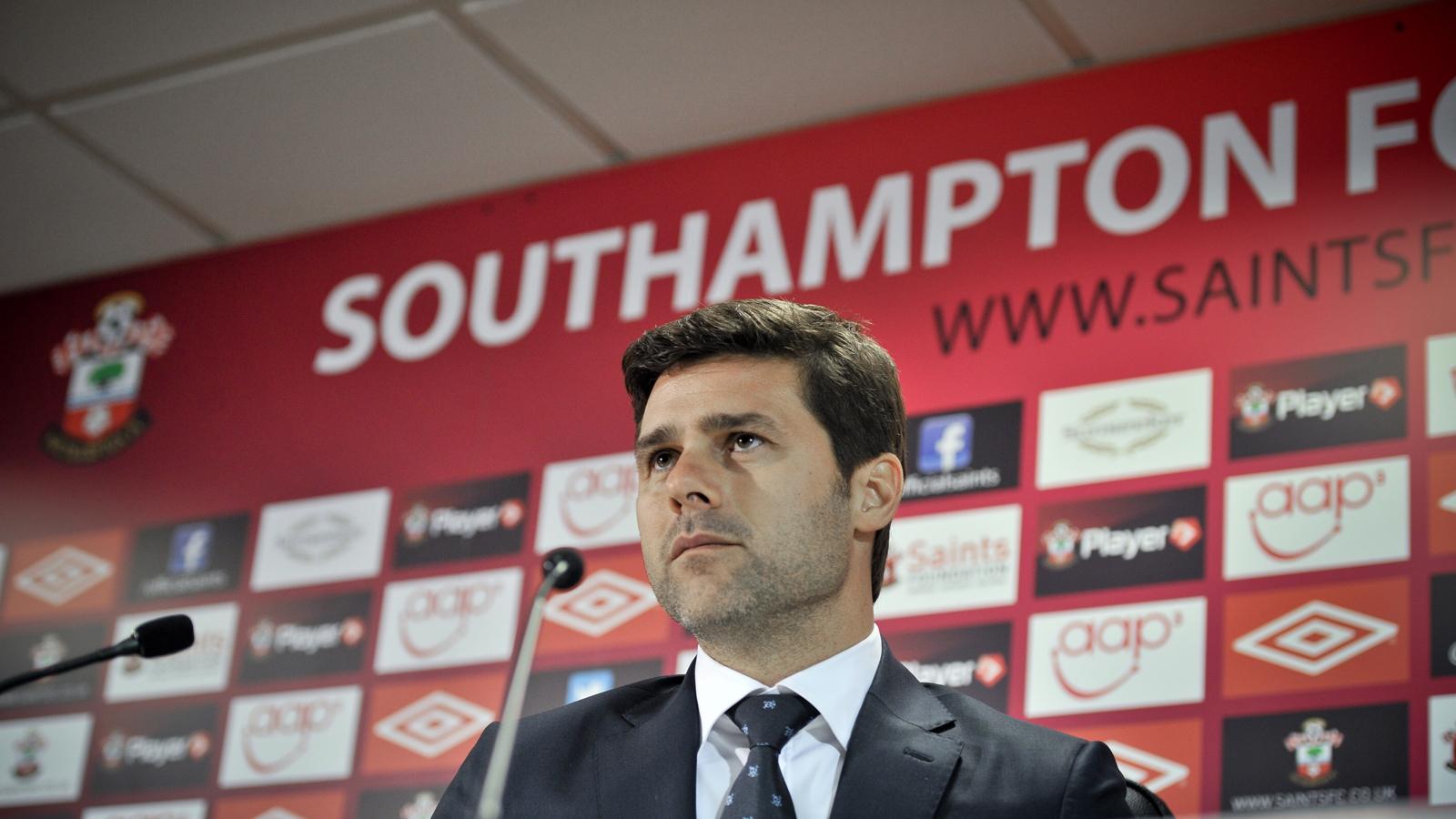 I was lucky to work with some very good managers, but you could quickly see that Mauricio was exceptional. His attention to detail was just immense. We were early adopters of the Sports Office system, recording, storing and sharing data. Mauricio would regularly use it, to monitor wellness scores, urine scores and GPS data. He’d be sat clipping, which is not the sort of thing you'd expect from a manager.

But he also had the personal touch. A quality coach needs to use data and intuition. Mauricio built strong relationships with his players and staff. Luke Shaw would be in his office for a couple of hours each day. And Mauricio would involve you and listen to you. He’d be in from 7 in the morning to 9 at night – just exceptional.

My career transitioned with the likes of Luke, Adam and Alex. As they were rising up the ranks, I was lucky enough to be doing the same. I became Under-21s strength and conditioning coach and then head of athletic development. In 2014, a lot of these players were sold, moving on to massive clubs, and it just seemed like a good time for me to move on too.

The role, head of sports science, was advertised and I spoke to Dan Hunt [then head of elite performance]. It was a new challenge and I wanted to be part of something bigger. This was a chance to link a community of sports science guys as a strategic lead. There was a lot of good work going on, but it was often in isolation. This job was about breaking down barriers, building and sharing.

We had meetings, observations and presentations with each club. I got on the road and said 'Where I can help, I will'. There seemed to be support for coaching communities but not for science and performance. With the performance management application, clubs could share data anonymously. We've developed a 25-club in network, covering from under-9s to under-23s. A community that had only met when clubs faced each other on matchday was now collaborating.

Bio banding had never been tested or delivered properly in any sport before. The fact we were able to do that showed the trust and relationship between the clubs. 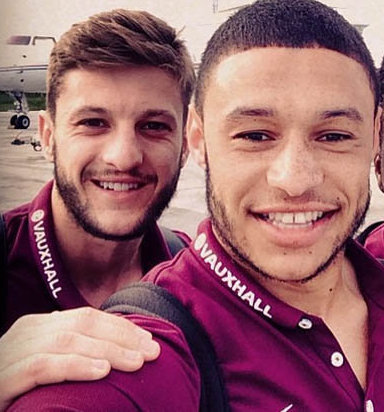 They said, ‘We will go with you.’ Every club has been welcoming. Now they are doing it by themselves – Watford want to have an international biobanding tournament, Bournemouth have done two research projects.

Ox was the lightbulb moment for me. He was a late developer and the decision was taken to hold him back an age group because he was being outmuscled by bigger players. Once he matured physically, his ability came to the fore and he didn't look back.