Departing Reddin will not be replaced by FA

DAVE REDDIN, England’s Head of Team Strategy and Performance, is leaving the Football Association after almost five years on Friday - and his role will not be replaced.

Instead, there will be a restructure, with Kate Baker, Head of Players Insights, and Bryce Cavanagh, Head of Physical Performance and Nutrition, jointly taking on Reddin’s responsibilities.

The 50-year-old, who joined the FA as Head of Performance Services in February 2014 before being promoted to Head of Team Strategy and Performance in July 2016, created five sections within his department:

Under the new restructure, which has been instigated by Technical Director Les Reed, Baker will head up Player Insights, Performance Analysis and Insight and Performance Psychology; while Cavanagh will lead Physical Performance and Performance Medicine.

No additional practitioners have been hired by the FA, meaning the duo will combine both leadership with delivery.

Meanwhile, the FA is advertising for an Assistant Technical Director to work alongside Reed, who joined the governing body in February this year. The incumbent will effectively replace former Head of Coaching and Development Matt Crocker who, as TGG exclusively revealed last month, left the FA to join Southampton as Director of Football Operations. 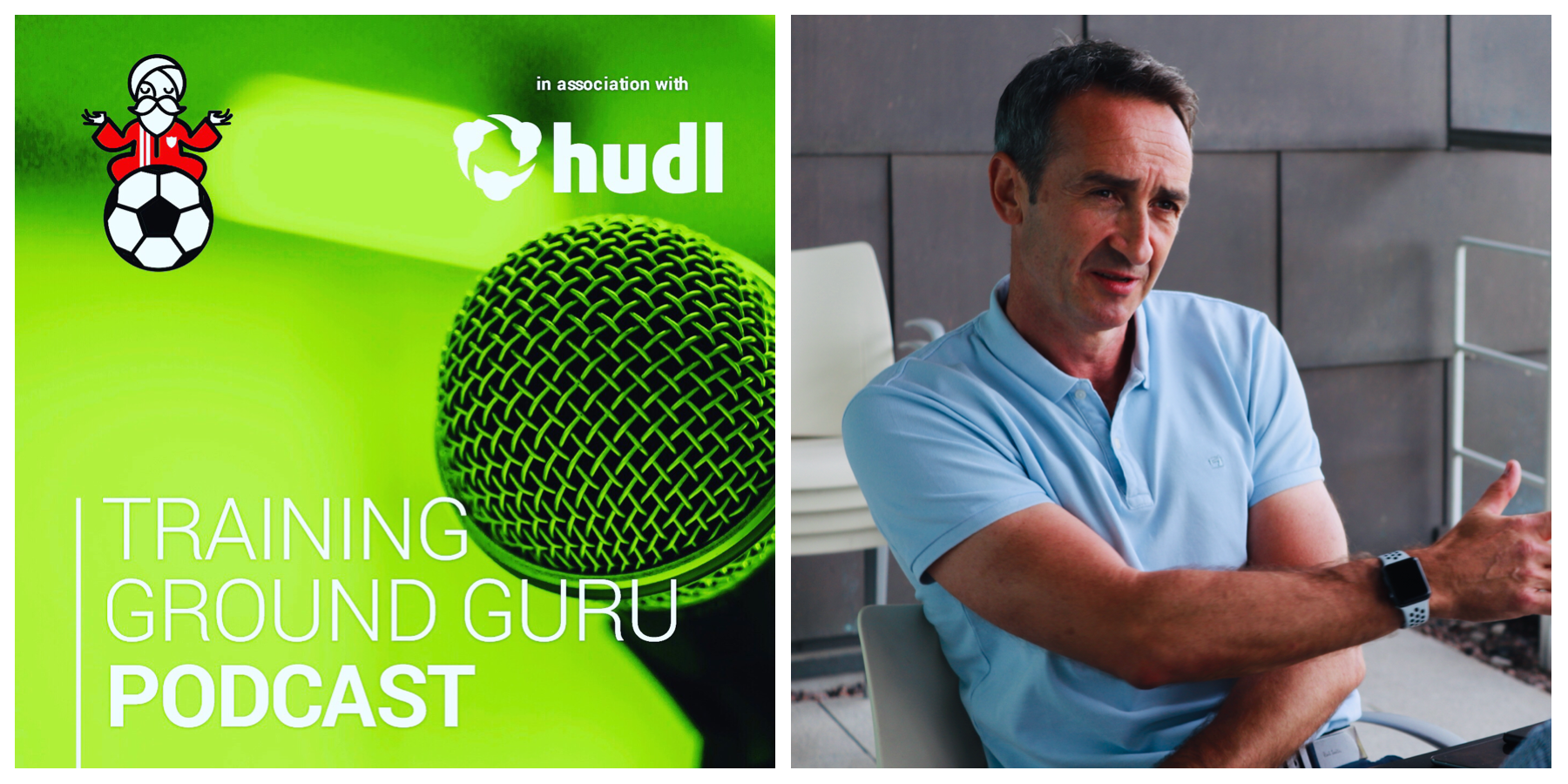 Applicants are required to hold a Uefa Pro Licence and have an “excellent track record in an elite team environment”.

Reddin previously worked for England Rugby as National Fitness Coach from 1997 to 2006, during which time they won the 2003 Rugby World Cup, and as Head of Performance Services for the British Olympic Association, taking in the 2012 London Olympics.

His tenure at the FA has been both transformational and controversial. It has incorporated the move to a new national training centre at St George’s Park, as well as the creation of a new structure incorporating Baker, Cavanagh, Mitchell (who succeeded Pippa Grange), Long and Cowie.

In tandem with former Technical Director Dan Ashworth, Reddin oversaw unprecedented success for England’s age group teams as well as a march to the semi-finals of the World Cup for both the senior men's and women's teams.

Reddin has said: “I hope we have had a revolution - that’s why I came.” However, he was also accused - and subsequently cleared by the FA - of bullying by some staff within his department.