Reddin joined the Football Association in 2014

DAVE REDDIN has said football is facing a “generational challenge” because sports science is creating players with “limited physical capabilities”.

Reddin, the Football Association’s Head of Team Strategy and Performance, is one of the most experienced leaders in UK performance.

He worked with England Rugby from 1997 to 2006, helping them win the Rugby World Cup in 2003; as Head of Performance Services for the British Olympic Association from 2008 to 2012, taking in a record medal haul at London 2012; and has been at the FA since 2014, during which time they have participated in two men’s and two women’s World Cups and claimed several age group triumphs.

Reddin’s comments echo those of Wales Head of Performance Tony Strudwick, who memorably told this website that “sports science has lost its way.”

“I am very much aligned to Tony Strudwick in his view that previous generations of sports scientists have created a real problem for our athletes in over-measuring and creating over-cautious coaches,” Reddin, who is leaving the FA in December, told the Training Ground Guru podcast.

“Hard work never killed anybody. We are in a bit of a phase where we have intimidated some coaches away from doing too much and this whole concept of load has just got a life of its own.

“The danger with that is you get a generation of players with a really limited bandwidth of physical capabilities, so anything out of the ordinary they can’t cope with.

“They get sore, they may get injured, and that just isn’t healthy for anybody. So boosting physical capability is really important. Going back to what Tony has talked about very strongly, we should be looking to change that capability, not just keep it within a narrow set of bandwidth, so I do think there is much more to do.

“I am really full of admiration for those coaches who have been prepared to tolerate a few injured players in pursuit of that goal because I do think sometimes that is what it takes. 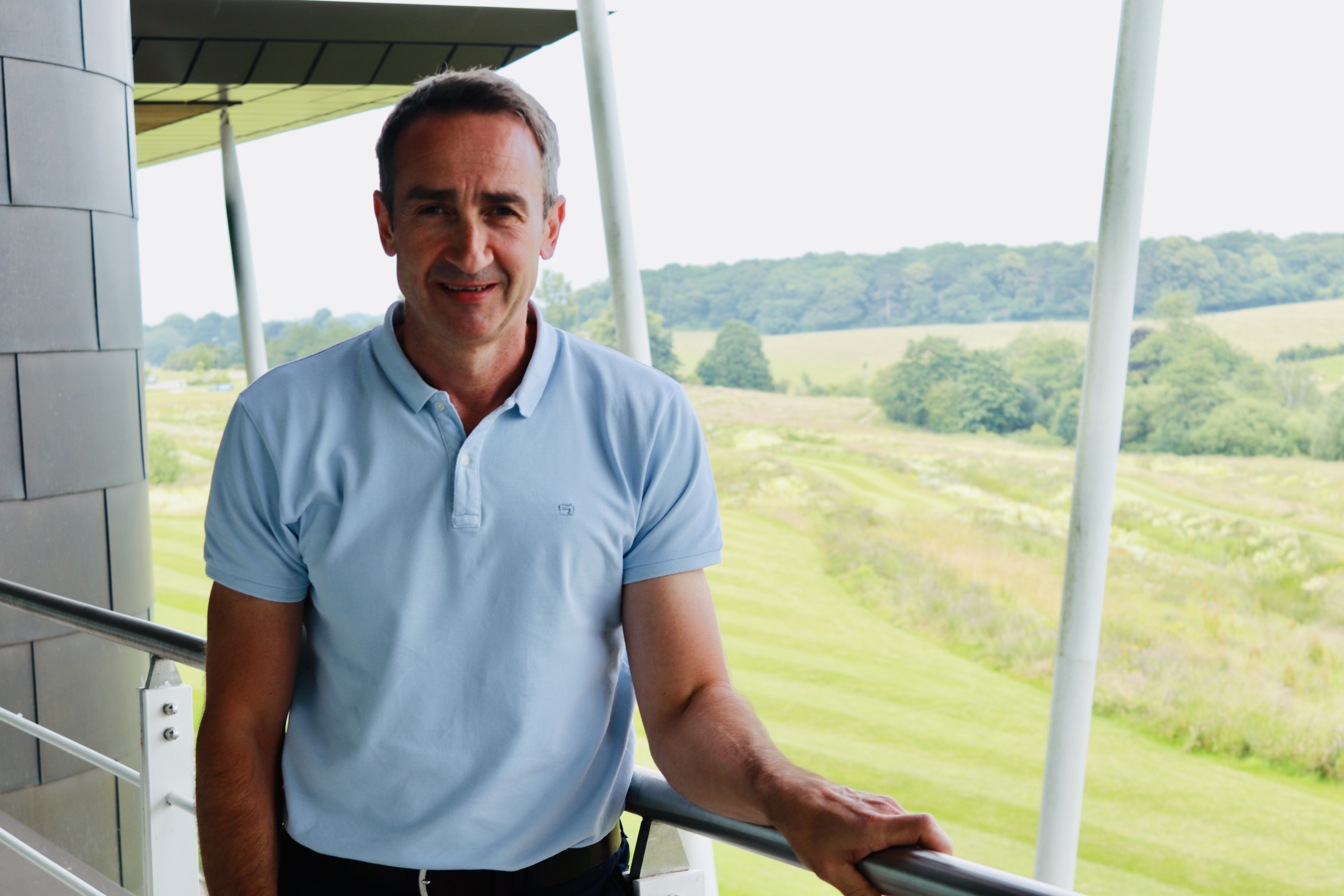 “It’s been interesting looking at the work of people like Mauricio Pochettino and Jurgen Klopp, who have come in and radically changed physical training approaches. I really admire the work they’ve done because they have been prepared to take the hit.

“You have to be prepared to take the hit and say, ‘look, the whole group are only going to benefit if we can fundamentally change. Along that journey we are going to lose a few, sometimes for a week or two, sometimes for a bit longer, but in pursuit of the greater good you have to do that’.”

Reddin said that monitoring could put a “ceiling” on performance and used the example of former England rugby star Jonny Wilkinson as someone who was willing to push the physical boundaries.

“It’s a really interesting generational challenge,” Reddin said. “We are in the era of measurement and feedback. In Jonny’s era, we didn’t even have heart rate monitors, let alone GPS, when I was working with him, so there was a lot on feel and how you constructed sessions.

“We worked blimmin hard. I’m 50 now, so I’m in danger of sounding like this old wizened coach and, like any generation, the young ones go, ‘bloody old school, here we go’. The thing I would like people to consider is whether the measurement actually helps the overall objective. 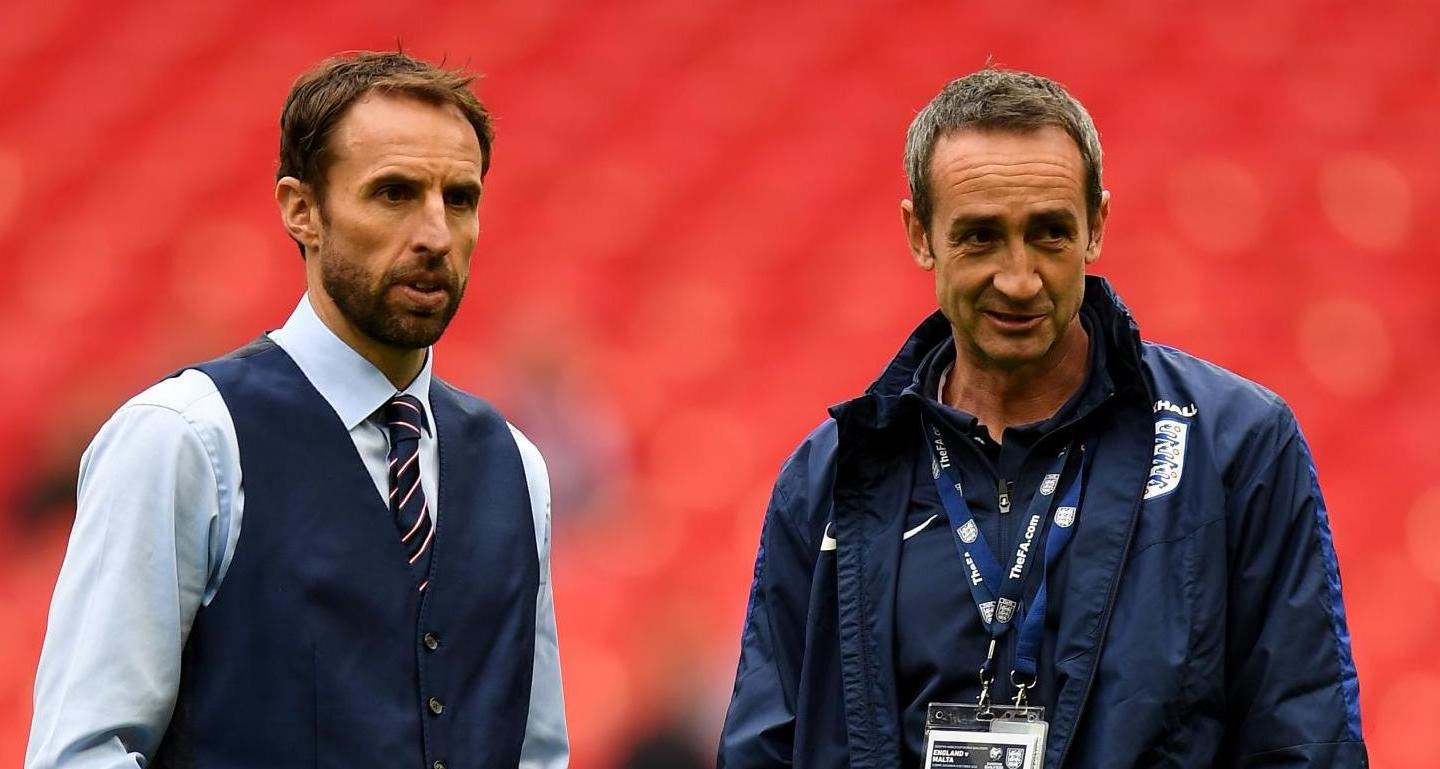 READ MORE: Dave Reddin - How we upgraded the England experience

“Deep in a season you are going to be tired and there are going to be moments where you are not quite at the level you would love to be, you are never fresh, but you are still having to play the biggest games. Is it always helpful for there to be a display that says, ‘you are running less than you were, you are tired’?

“Psychologically that is going to affect you, whereas if you take the limits off, it is amazing what people can achieve. As human beings, we tend to fall to the ceiling that people give us.

“That has been true throughout my career. One of the statistics we used to measure in rugby was metres per minute and almost every season that changed. It was like I don’t think it’s every going to get above 100 metres a minute and suddenly the next season someone is doing 120.

"People surprise you all the time.

"There is a big opportunity to continue to take the lid off. That doesn’t mean crazy stuff where people are breaking every five minutes but it’s a bit of a vicious cycle.

“If you don’t push, you will never create the resilience and physical capability. It’s a big watch out. How do we use measurement intelligently?

"The danger is we get players sometimes with clubs who are complaining about the fact we have run 20 metres more high intensity distance than they should do in a week. I just think that is getting ridiculous."