Ashworth, 47, is leaving the FA after almost seven years to become Brighton’s Technical Director next month. In February, the hugely-experienced Reed, who was sacked by the Saints in November, will step into the role.

The 65-year-old will be responsible for all elite England men’s sides from development teams through to the seniors. He will also oversee the work of FA Education, with the objective of growing the number of qualified coaches, and the wider work of the national football centre, including sports science and medicine.

In addition, he will work closely with Director of Women’s Football, Baroness Sue Campbell.

“I am honoured to be appointed as The FA’s Technical Director at such an exciting time for the game in this country," Reed, who was sacked by Southampton at the start of last month, said.

"We are coming off the back of the most incredible year and I have nothing but respect for the outstanding work of Dan Ashworth and all the coaches and staff at St. George’s Park. 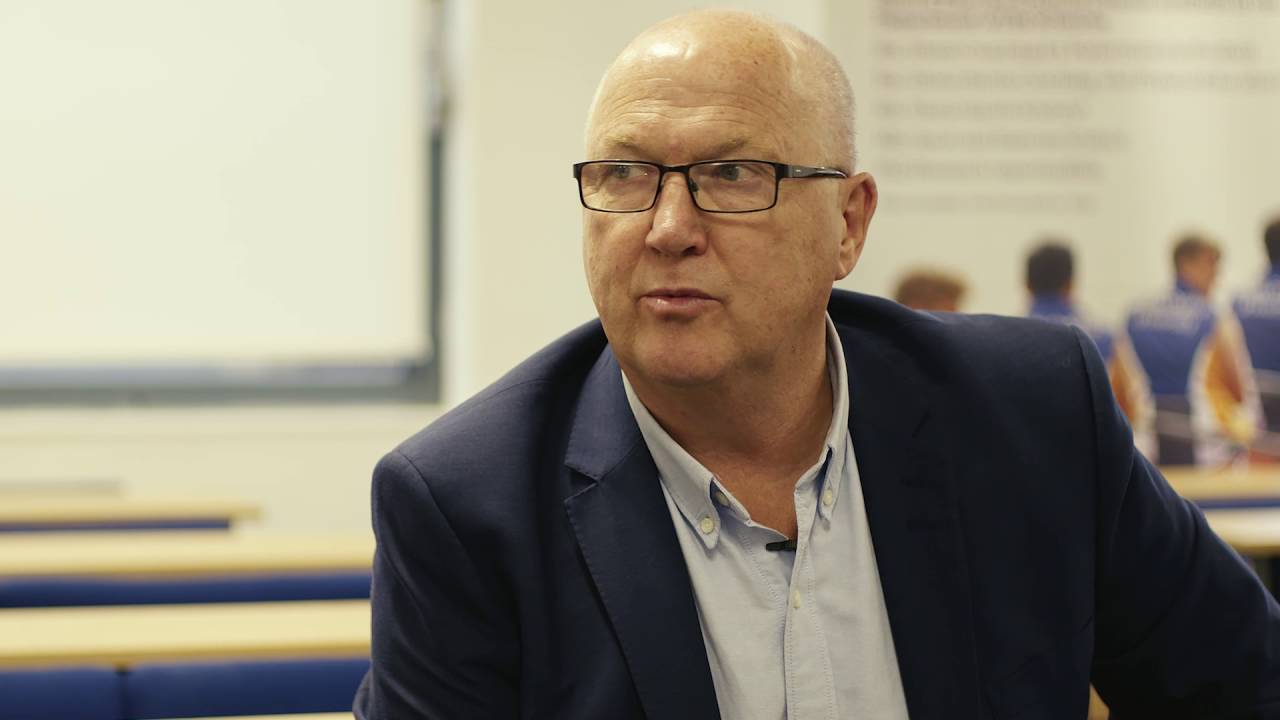 “The challenge will be to continue the progress that has been made and I hope I can bring my experience to help England teams continue on the right path. I am passionate about coaching, about helping English players to be the best they can be and also want to work closely with the clubs and leagues we have in this country. I cannot wait to get started.”

FA Chief Executive Martin Glenn added: “We believe he is the right person to continue to build on the clear signs of progression at St. George’s Park.

“His experience in the game is unrivalled so it is no surprise that he came through a thorough recruitment process as the outstanding candidate.

“As well as working across the England pathway and FA Education, it’s important we continue to develop strong relationships with the wider game for the benefit of English football and Les will be well-placed to continue to strengthen those relationships.”

Reed has previously worked for The FA in two spells. Between 1986 and 1995 he worked in various coaching capacities and from 2002 to 2004 he was Technical Director.

Reed has also authored coaching manuals and was an original designer of the current UEFA Pro Licence course.