BIRMINGHAM CITY have been awarded Category One Academy status, making them the 27th club in the country to reach the top tier.

The news comes a day after the club’s Under-23s were crowned Professional Development League National Champions. They will now enter Premier League 2 Division 2, with the U18s in either the North or South division of the U18s Premier League.

The Blues announced that they were going for top tier status last September, although the plans were cast in doubt in December when the club announced they were “remodelling the Academy system” and introducing B and C teams.

Less than 24 hours later, they insisted it was “business as usual” for the youth set-up and that they would still be going for Cat 1. Now that's come to fruition.

Head of Academy Mike Dodds, who was appointed amidst the December chaos, said: “It’s an extremely proud day for the football club and our Academy programme.

“Being recognised as a Category One Academy is the culmination of many years of hard work by so many people and I’m delighted for everyone associated with the club. 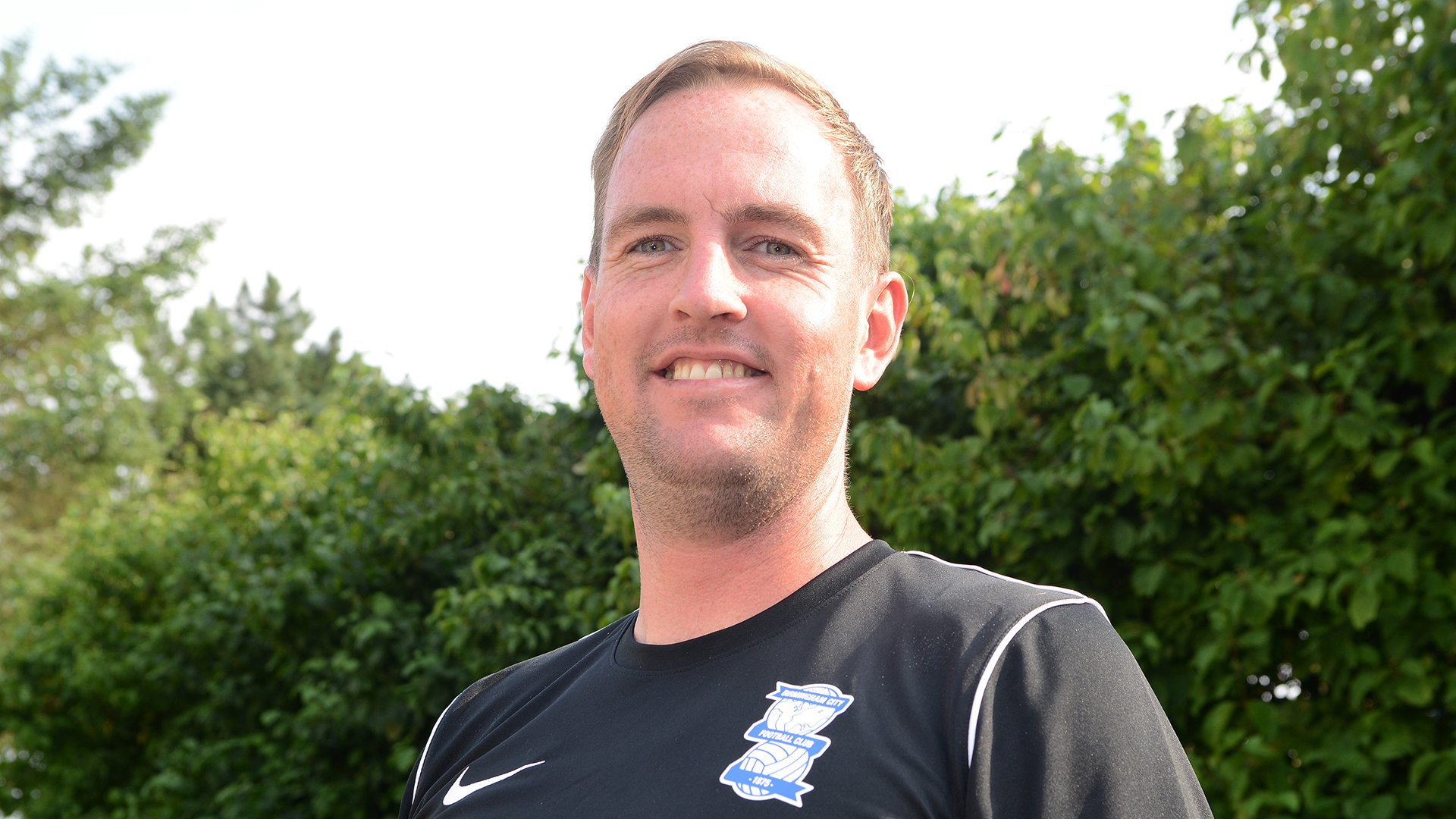 READ MORE: Mike Dodds - Settling in after the storm at Birmingham City

“We are now considered to be amongst a group of elite-level academies in the country and our U18s and U23s teams will be testing themselves against the very best on a weekly basis.

“We have a proven track record of producing some excellent young players here and an enhanced games programme, against top-level opposition, will only serve to improve the quality of players who emerge through our system.

“We are a club who pride ourselves on giving local boys a chance and believe there is enough talent in the region to really thrive. The Board have made a commitment to youth football in helping to achieve Category 1 and have invested in the infrastructure to meet the required criteria.

“The hard work starts now, and I couldn’t be more excited about what the future holds for Birmingham City’s Academy.”

A five-day standards audit will be scheduled during the 2021/22 season, with the licence initially granted on a one-year conditional basis. Burnley, Crystal Palace and Leeds were promoted to Category One last July, with Swansea dropping down to Category Two a month later.

READ MORE: Forest celebrate 'milestone' after being promoted to Category One