Forest celebrate 'milestone' after being promoted to Category One

NOTTINGHAM FOREST have been promoted to Category One Academy status for 2021/22 in what has been described as “a very important development for the long-term future of the club.”

The news came shortly after Birmingham City announced they had gone up to Category One and means there are now 28 top-tier teams (full list at the bottom of this article).

Forest’s U23 and U18 teams will now enter the elite academy games programme, including Premier League 2 and cup competitions.

Gary Brazil, who has been Academy Manager since 2013 and was promoted to Director of Football Development in October last year, said: “I am thrilled that we have achieved Category One status. The current and future investments in facilities by Mr Marinakis (owner Evangelos Marinakis) will take us to another level.

“It is a fantastic opportunity for the club and it will be really exciting for the staff and players to challenge themselves at the elite end of Academy football.

“The benefits include playing better quality teams in the games programme and access to youth grant funding. It will also help us to keep providing elite talent for our first team and ensure we provide opportunities for players in and around Nottinghamshire to become professional footballers. 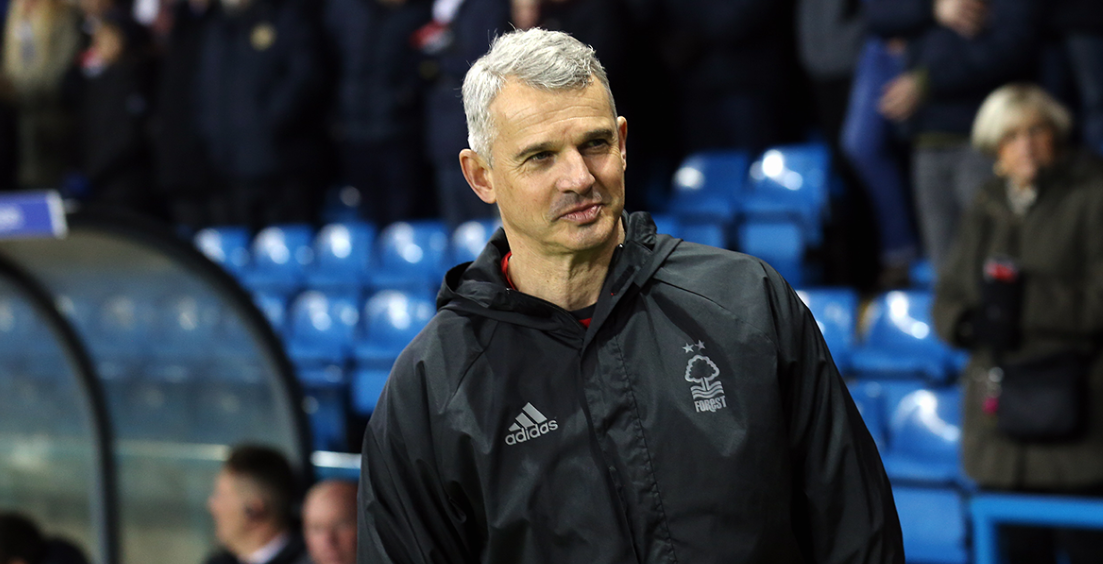 “We have established a strong recruitment staff and this will be another string to the bow of Chris Brass (senior recruitment) and his team to continue to attract and retain the very best talent.

“I would like to thank all the Academy staff, especially Chris McGuane (Assistant Academy Manager), for their work in securing the licence. It has been an extremely rigorous process so far and has been a joint effort across the club from the owner, the Board and all the staff”

Chairman Nicholas Randall added: “This is a very important development for the long-term future of the club.

“The Academy is fundamental to the footballing strategy of the club and is a priority for the Board. To see the likes of Joe Worrall, Ryan Yates and Alex Mighten playing regularly in the first team demonstrates the success of our Academy. Category 1 status is the next step in developing more elite footballers.

“The club is extremely grateful to Mr Marinakis for his continued financial investments in the infrastructure of the club. It is the owner’s personal commitment to such strategic initiatives that has made this possible.

“This milestone is also a testament to the tireless work of Gary Brazil and the outstanding efforts of Chris McGuane, Andy Reid (Under-23s manager) and many others.”