GOALKEEPER Ben Foster says Watford have thrived under Nigel Pearson because the team was “crying out” for a manager and not a coach.

When Pearson took over from Quique Sanchez Flores in December, becoming the club’s third boss of the season in the process, they had taken just nine points from a possible 48 and won one game all season.

After his first game in charge, a 2-0 defeat away at Liverpool on December 14th, the Hornets were six points adrift at the bottom of the table. Since then, they have staged a remarkable recovery, taking 14 points from 18, winning four of their six games and climbing out of the relegation zone.

Watford have a Technical Director, Filippo Giraldi, who operates above a Head Coach. However, Foster said Pearson operates in a very different way to his predecessors, Sanchez Flores and Javi Gracia, even though they all had the same job title.

“The previous two managers were coaches,” Foster, 36, told BBC Radio 5 Live’s Monday Night Club. “What this club has been crying out for for a long time is a manager.

“I think Nigel is a complete manager. He takes complete control over everything to do with the club - food, timings of training, travel, logistics, everything.

“With the previous two, it was literally just on-field and that’s it. He (Pearson) is very firm. At times he’s almost like a school teacher, which again I think is brilliant. It’s really, really necessary.

“He just sets his bar so high. Javi was a brilliant bloke and Quique as well, they were really good people, but I think you need to sometimes treat players like school children. You’ve got to be stern with them, really harsh.

“There have been little occasions with sloppy things the older pros would never dream of doing, but for a younger pro it’s just what they do. They’ll be out in the Academy and can come out with their laces undone, something sloppy, but the manager - and I’ve seen it multiple times - has called everyone together and made an example of that one person.

“All these little things he’s picking up on in front of everybody, so everybody else thinks, ‘I’m not going to be that person next time,’ and it all just looks a lot better.

“If they’re getting sloppy and not doing any work or their body fat’s a bit high, it starts to creep in and get worse and worse, almost like a bacteria. One becomes two and two splits into four.

"The modern footballer is a completely different breed. They need somebody telling them what to do, where to be, at any given moment. The culture now is so blasé, that it’s so easy to be a footballer when it isn’t.

"You see some young players around the place and just want to tell them, ‘come on, get a grip of yourself, go and do something a bit extra’. It’s like it’s not instilled in them any more.

“Academy football is a lot different to what it used to be, even when I was playing. I remember being an 18-year-old around around the fringes of the first team and you wouldn’t even dare look at a first-team player, you wouldn’t speak to them, you wouldn’t do anything untoward.”

Admittedly, Foster's perspective is at odds with what several coaches have told TGG about the importance of empowering modern players. Former Spurs boss Mauricio Pochettino has said "the iron fist is a thing of the past".

And, speaking on the Training Ground Guru Podcast, England rugby coach Eddie Jones said: "The education system of rugby is to produce players who like to be told. They go from a high school team where the coach dominates to an Academy where they’re told what to do, so they’re never actually encouraged to think for themselves.

"I think that’s a real flaw in the way we prepare rugby players and hopefully over the next period of time that’s going to change."

However, former Manchester United and England keeper Foster did caveat his comments by highlighting how good Pearson’s people skills are. To highlight the point, he revealed how his manager had treated midfielder Nathaniel Chalobah after bringing him off just 15 minutes after bringing him on against Aston Villa in December.

“He brought him off and everybody was like, ‘that’s not nice,’” Foster remembered. “But as soon as we got in the changing room, the first thing the gaffer said to the whole of the team was, ‘I’ve got to apologise Nathan, I’m sorry. I hate doing that but I had to do it for the team, it’s as simple as that.’ 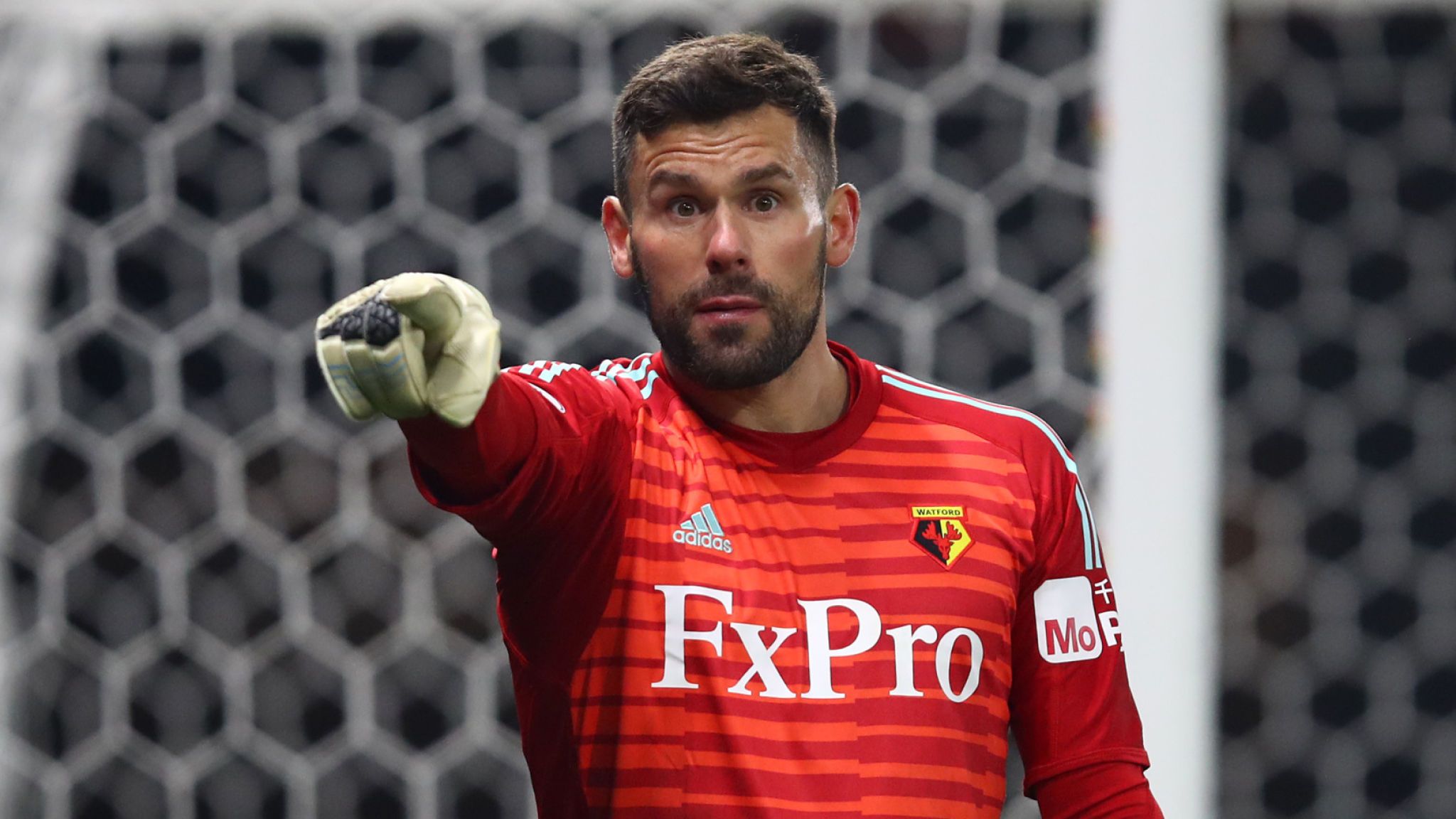 “Nathan was gutted, he was close to tears - it’s a horrible thing to have to do - but he made a point of saying it in front of everybody. Nathan can see it for what it is, he respected it, and he came back a bit stronger from it as well.

“His (Pearson’s) people skills are brilliant. He’s very good at being able to talk to people, put his arms around people, get to know everyone around the training ground.

“From the moment he’s in, he is continuously doing laps around the place, keeping tabs on everybody, seeing where everybody is and that they’re doing their jobs.

“When he gets you in a room he holds the room. He starts talking and everybody shuts up straight away. It’s all eyes on him and that’s it he holds a room. I think that’s an important skill.”