Why understanding the teenage brain is key to coaching

AS Dr Perry Walters says, "British football has traditionally made the decision on whether to retain or release a player at the age of 16."

If a player is rejected, the justification is often he was a "poor decision-maker" or had a "bad attitude".

"A research paper in 2016 interviewed 10 Premier League Academy directors and they said the mindset of a player was the underpinning reason for them making it as a professional," Walters tells TGG.

However, new research has shown that the pre-frontal cortex, the part of the brain responsible for decision-making, social behaviour and risk taking, is still developing well into the mid-20s, suggesting young players should be treated differently to their senior counterparts.

“If a player has physical or technical deficits, a club would put programmes around that,” Walters, a visiting research fellow at Bristol University and the psychology consultant on the Football Association's Advanced Youth Award says.

“With psychology, it's often left to chance. There are good scientific arguments for keeping players as part of longer developmental programmes and changing the way they're dealt with." 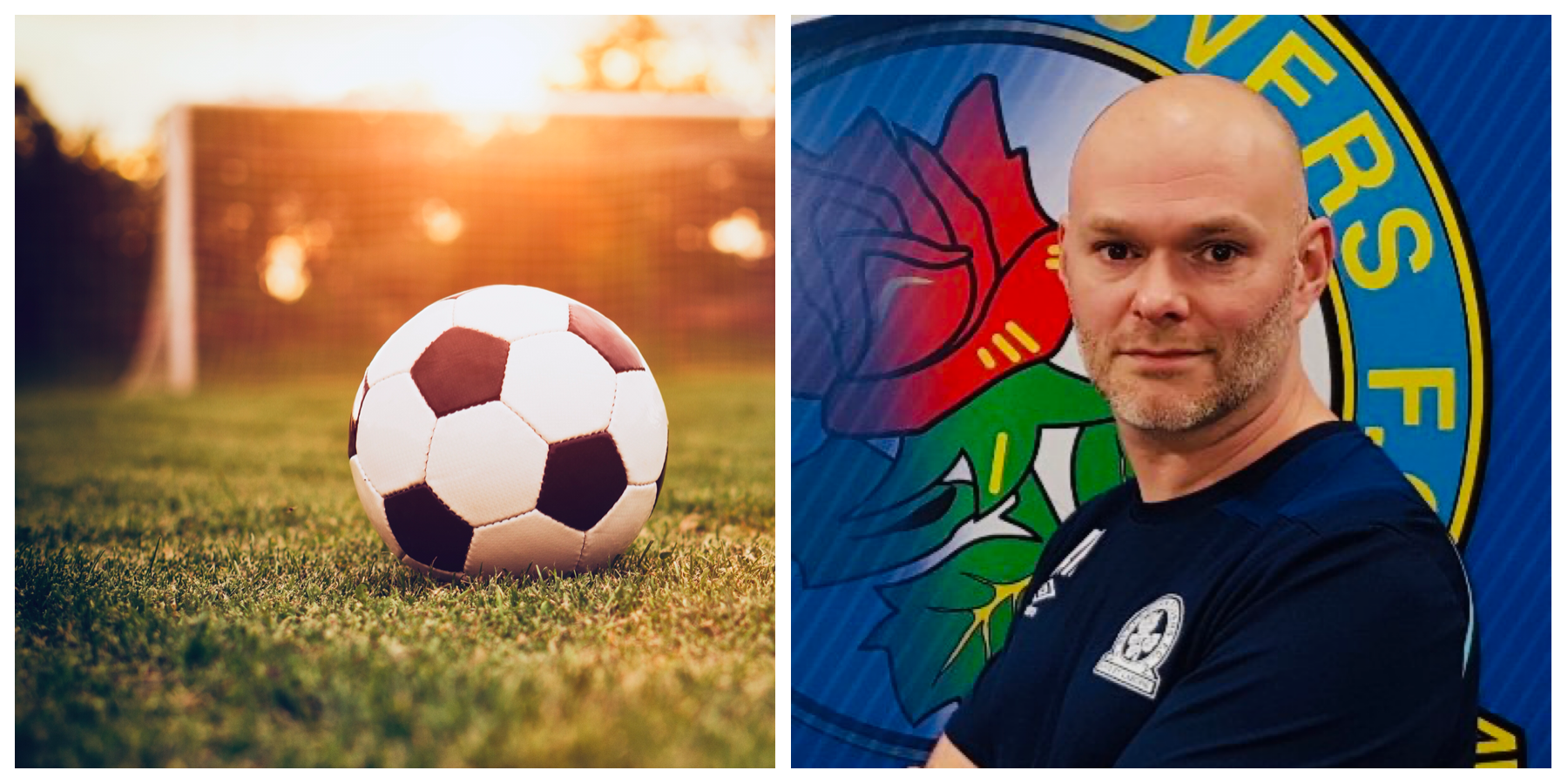 The adolescent brain is still developing through exposure to factors including culture, education, home and social life, hobbies, nutrition and exercise.

In her new book Inventing Ourselves: The Secret Life of the Teenage Brain, Professor Sarah-Jayne Blakemore explains that the grey matter in the pre-frontal cortex “dramatically declines between late childhood and early adulthood, reducing by about 17%."

This doesn’t mean the neurones are dying but, rather, that any redundant synapses are “pruned”, which “helps define and refine a maturing brain.”

Walters adds: “In the last 10 years, new brain imaging technology has shown that the networks in the frontal region that underpin judgement, decision-making and control of emotions are still developing well into the mid-20s.

"The brain matures by rewiring, making more connections and developing co-ordination between regions. Because of the plasticity of the adolescent brain, the teenage years and early 20s are an optimal time to forge higher-order cognitions."

This means that "decision-making, creativity, control of emotions and awareness of consequences can all still be developed.”

In her book, Professor Blakemore references an experiment called Stoplight, involving a driving simulation game. This showed that teenagers were more likely to risk jumping an amber light than adults - especially if their friends were with them.

This is believed to be part of the process of brain rewiring: testing the limits through experimentation. Walters argues this should be harnessed rather than stifled, as it will ultimately lead to a better footballer.

“You don’t want kids to be frightened to try anything, to make a mistake, because mistakes truly are the route to mastery,” he says.

Arsenal Under-15 coach Dan Micciche, who was previously first-team manager and assistant Academy boss at MK Dons, applied these principles with Dele Alli, who joined the Dons at the age of 11.

"We sometimes have a culture where the way Dele played when he was younger would be described as showboating or trying to be too clever.

"But we would celebrate the way he played. The exciting part of his game would be the bit we were waiting to see. That type of play that would put a smile on our faces: we didn’t want him to get rid of it.

While the brain is at its most creative in the adolescent years, it is also at its most sensitive to criticism and social exclusion.

Professor Blakemore writes about another experiment, called Cyberball. This involved a computer game in which players passed a ball with two other participants. When the others stopped passing to them, the same parts of the brain that respond to physical pain became active.

This response was most pronounced in teenage brains. “Adolescents are hypersensitive to social exclusion," Blakemore writes, and, as a result, Walters advises the use of "strategies including the use of positive imagery and trigger words once negative emotions begin to take hold."

Spurs boss Mauricio Pochettino seems to intuitively understand all this. “You have to feel things the way they [young players] do, show empathy," he has said.

"Nowadays the more human leader is the one that is successful. The iron fist is a thing of the past.”

In contrast, Jose Mourinho publicly criticised Luke Shaw, 22, on several occasions during his first couple of seasons in charge of Manchester United - both from the touchline during matches and in press conferences after games.

After the 1-1 home draw with Everton in April 2017, he said: "He [Shaw] was in front of me and I was making every decision for him. I was thinking for him. It was a good performance but it was his body with my brain."

“Over a five-week period we spoke to the Under-15s at St George's Park about their development, telling them ‘this is going on in your brain and it's a unique time to learn new things. That gave them more impetus.

"We also told them ‘emotions are really strong at your age – here are some strategies to deal with it.’”

Walters also wants there to be more research about how neuroscience can be effectively incorporated in football training.

"I wouldn't necessarily describe myself as an expert on neuroscience, but I have experience of playing, coaching and academic research. As a strarting point, I want to develop a research centre that links the FA, Bristol City and Bristol University together. It's about getting everyone on board."