HEAD of Performance Innovation Paul Balsom will end his 13-year association with Leicester City and owners King Power when his contract expires at the end of the month.

Balsom, who is also Performance Manager for the Sweden national team, has been a significant figure in the recent history of the Foxes. He joined under Nigel Pearson in June 2008 as Head of Sport Science and Performance Analysis, just after the club had been relegated to League One.

“Day one at Leicester was myself, Nigel, Craig Shakespeare and Steve Walsh,” Balsom remembered in Episode #8 of the TGG Podcast in 2019. “Looking back, that was a memorable day, because we went on to build a good relationship over a long period of time.”

Balsom’s title changed to Head of Performance Innovation in 2011 and he continued to play an important role at the club, for example helping with the design of facilities at the new £95 Seagrave training ground, and hiring Mladen Sormaz to head up the club's data science department.

Since 2017, Balsom, who was born in Torquay and attended University in Sweden in the early 1990s, has also been Head of Performance Innovation for Belgian side Leuven. Like Leicester, they are owned by King Power and Balsom will also step down from his role with them. 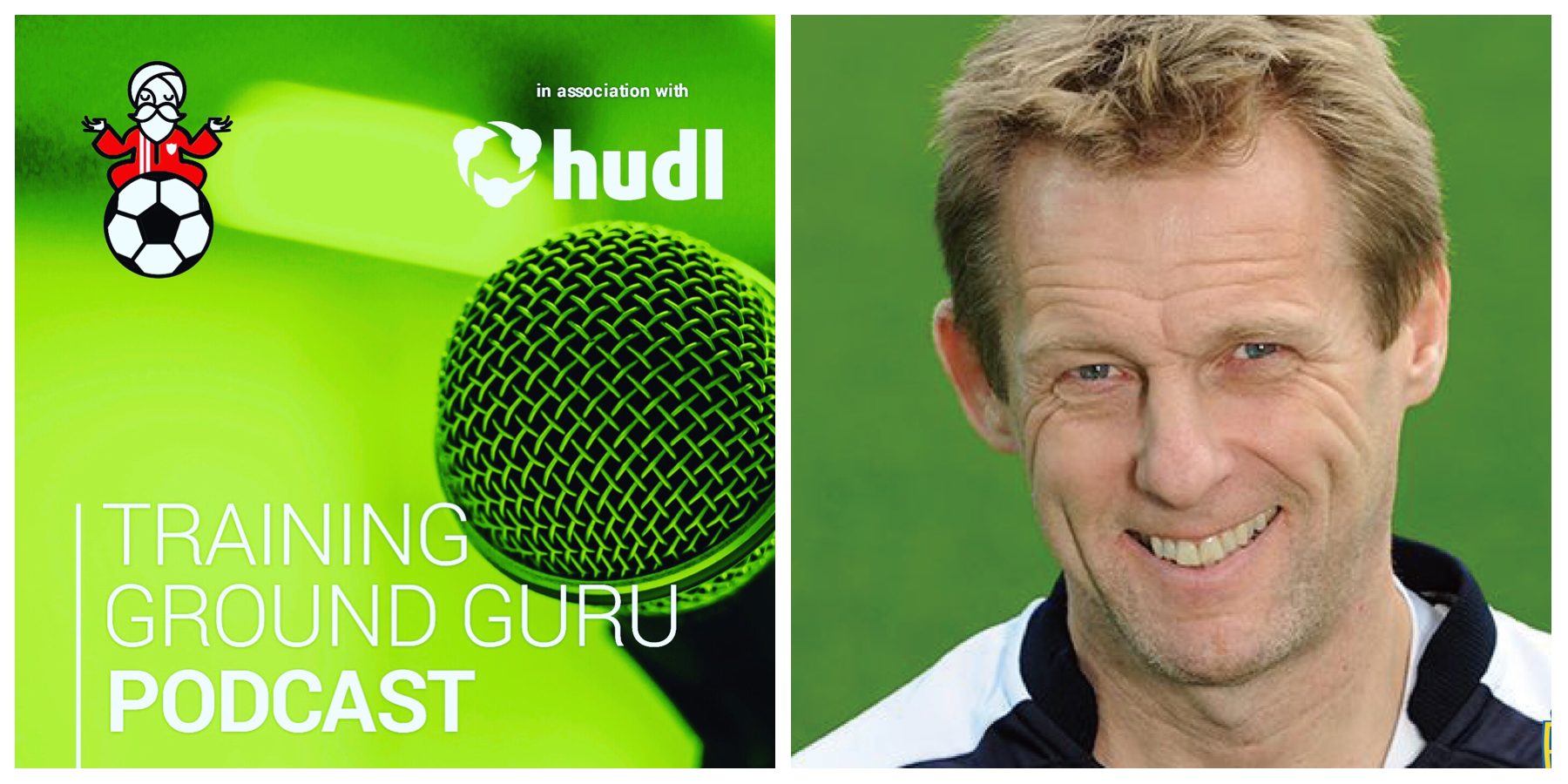 READ MORE: Paul Balsom - To the Premier League and beyond with Leicester City

Balsom, who has worked with Sweden for the last 23 years, including at nine major tournaments, told TGG: “After 13 seasons, the time felt right for both parties to move on. I’m really happy to have played a role, however small, in the incredible journey from League One to Premier League champions.

“Also, a special mention to the fans for supporting the team. Their turnout for the parade of the town after winning the Premier League is a particular highlight.

“For me personally, promotion from League One and the Championship was also very special and obviously without these the Premier League title would not have happened.

“I’ve been privileged to work with some great players and staff members over the years and a, Impressed that even today the club has kept its family atmosphere, which has always been a strength

“For now, my focus is with Sweden at the Euros but I will also be reflecting on new challenges that lie ahead.”

You can listen to Paul Balsom in Episode #8 of the TGG Podcast below.