Arsene Wenger: 'Training the brain' is football's next frontier

FORMER Arsenal manager Arsene Wenger believes footballers have almost reached the peak of their physical capabilities and that improving decision-making will be the next frontier for the sport.

The 71-year-old, who is now Head of Global Football Development for Fifa, told the Telegraph: “We have gone from the football player to the athlete-football player with the measurement of the physical performances.

“The physical time dedicated to improve is now limited. All the players who could not produce the quantity demanded have been kicked out of the game. Maybe the next step is to see what's going on in the brain. The next step could be speed of decision-making, quality of information taken and the flexibility of decision-making.

“Because of the physical qualities, the space available and the time available to make decisions has been reduced. We have seen from feet to head everything has improved.”

Wenger, who was Arsenal boss from 1996 to 2018, pointed to virtual reality as potentially a good way of training decision-making.

“I see the next step being technology used to train our brain,” the Frenchman said. “We could see that in three-dimensional training. [Where] you can put your helmet on and see the game in your position, and practice your brain to make quick decisions, to anticipate what's going on. 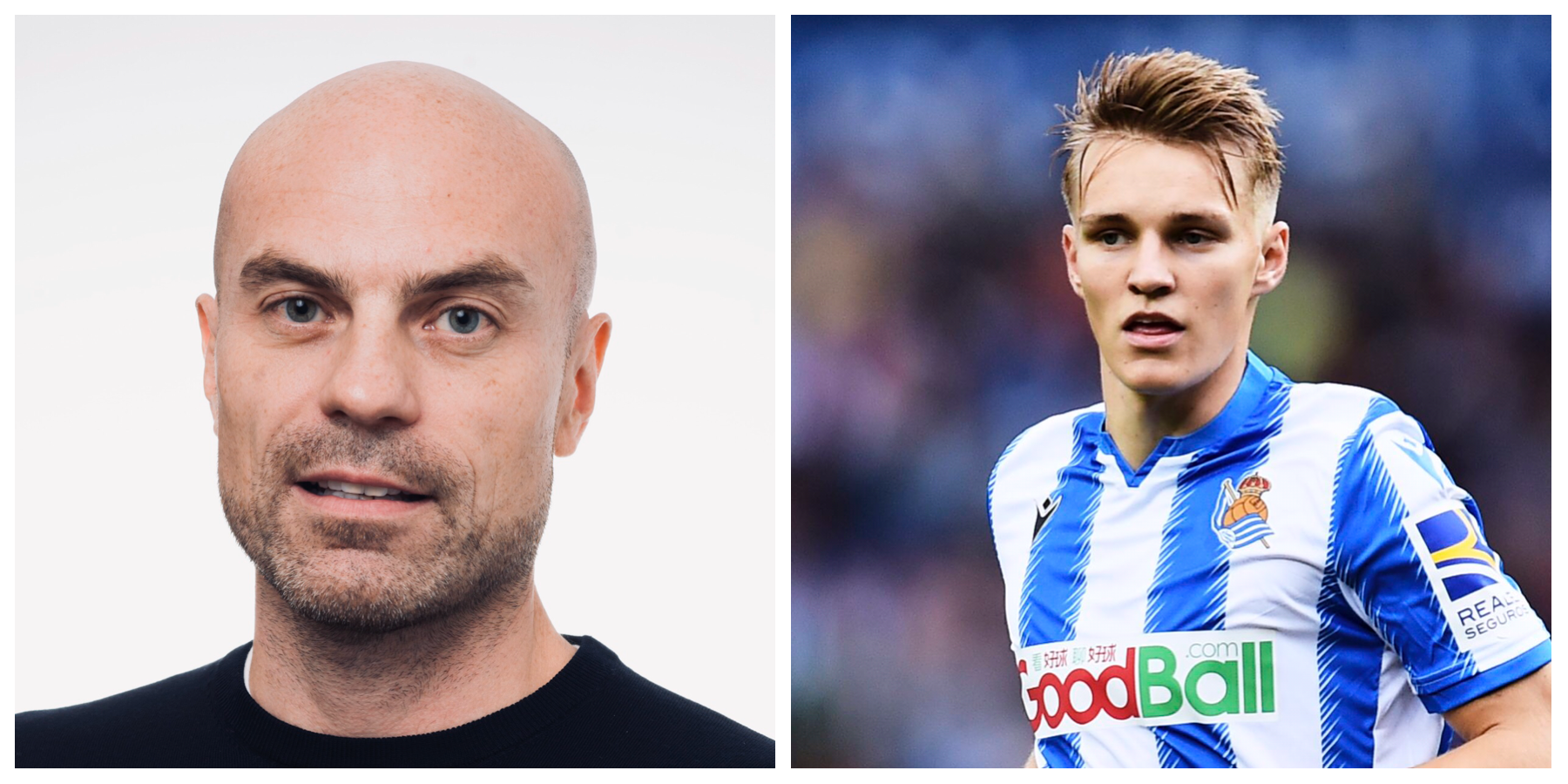 “It looks quite impressive when you are in. You can put the right-back in his position, and see the exact same vision as he has when he is in the game."

Wenger was one of the first elite managers to recognise the importance of scanning and brought Professor Geir Jordet - the world’s leading authority on the subject - into Arsenal.

The Norwegian is still heavily involved in research for the club and spoke alongside Gunners data scientist Arjav Trivedi at TGG’s Big Data Webinar in December 2020.

Jordet defines scanning as "a body and/ or head movement in which a player’s face is actively and temporarily directed away from the ball, with the intention of looking for information that is relevant to perform a subsequent action with the ball.”

Wenger said: “The vision factor, and the quality of information you get before you get the ball, will certainly be a decisive evolution. The modern manager has to be very open minded to all kinds of influence that can make him better. You must always try to move forward.”

The Frenchman also said football needed to achieve a better balance between the potential of the individual and the need to fit into a collective model or playing style.

“Sometimes you feel the individual initiative is reduced in favour of everybody being absolutely 100% in the model,” he said. “I think to get that balance right you have to consider as well the potential of players.

“If someone has a very creative part and limited stamina and power — and you make him run like mad every time you lose the ball — he will not be capable to express his talent anymore. The game is to find the right balance between the global collective rules and individual freedom to express yourself.”

Another key balance will be between subjective and objective decision-making, he said.

“I tried always to be rational but you never completely know. The rationality of a decision has increased phenomenally. At the start of my career, it was all down to my subjectivity.

"At the end of my spell at Arsenal, you were surrounded by science and had more objective measuring. At some stage you have to decide and accept making the decision."