Roberts stepped down in August after 12 years with the Football Association of Wales to become Morocco’s Technical Director. Adams has been a senior FAW Coach Educator for more than 10 years and held the Uefa Pro Licence since 2011.

From 2014 to 2017, he was Head of Coaching at Swansea City, overseeing the development of a players such as Daniel James, Connor Roberts and Joe Rodon. In 2015/16, he served as joint-manager with Alan Curtis, guiding Swansea to 12th in the English Premier League, and has also been Head of Coaching and Player Development at Everton and assistant to Garry Monk at Middlesbrough.

FAW Trust Chief Executive Neil Ward said: “I am pleased to have secured a person of David’s calibre as our Technical Director and look forward with confidence to him building on and expanding the success of our world class Coach Education and Player Development programmes designed by his predecessor, Osian Roberts. 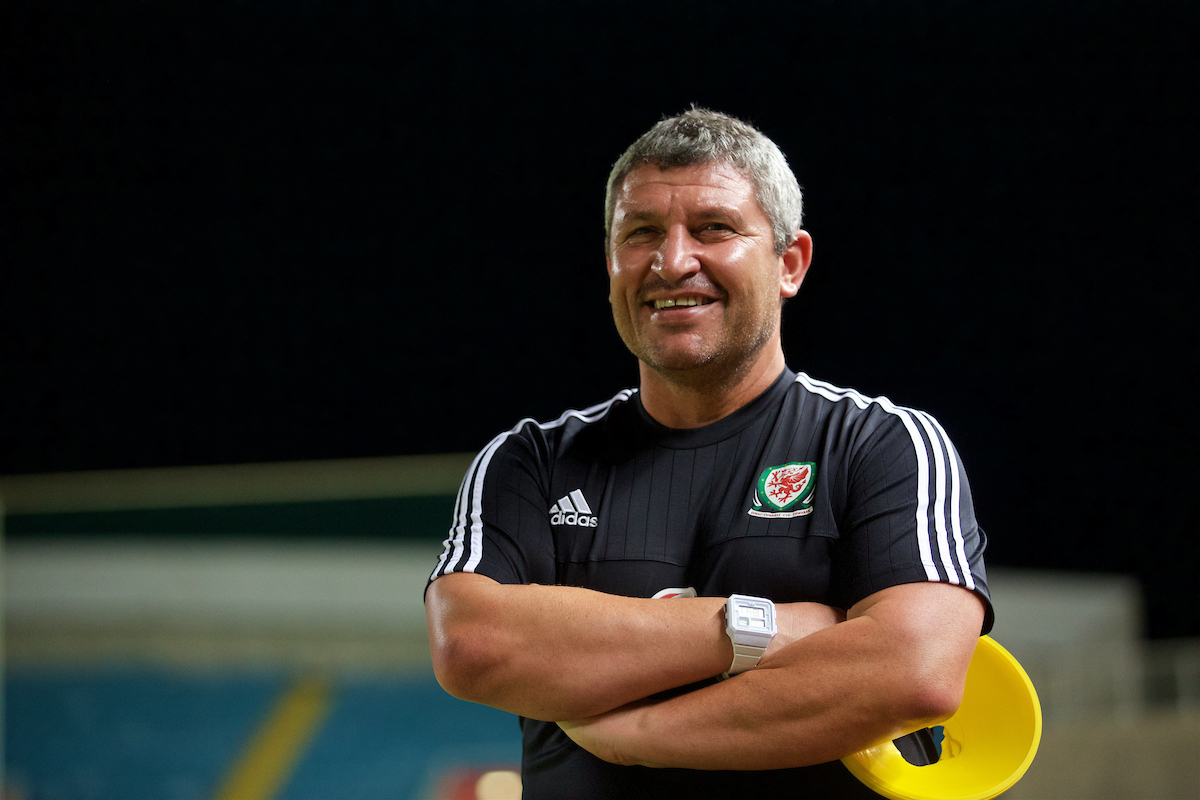 “He will also play an instrumental role in improving the player pathway and supporting the development of grassroots football.”

Adams paid tribute to Roberts in an interview with TGG in August.

“Osian has been an incredible coach educator and strategic leader,” he said. “He has transformed Welsh football in the last 12 years.”

The duo have known each other since 2003, when they were both Football Development Officers (Roberts in Anglesey and Adams in Merthyr Tydfil) and in 2010 masterminded Wales Under-16s' historic 4-0 win over England in the final of the Victory Shield (with Roberts as manager and Adams as assistant).

Adams has also contributed to TGG tactical pieces, which you can read here: