WOLVES Academy manager Gareth Prosser is leaving the club after a decade to lead the new body that will be auditing clubs.

Prosser joined Wolves in 2008 and became Academy Manager five years later. During that time the club achieved Category One status in 2012 and retained it in 2016.

His new role will be to lead the independent auditing process for Academies, which is being run jointly by the Premier League, EFL and FA. It takes over from Belgian firm double pass, which has led the auditing process since the EPPP system was introduced in 2012.

“I have loved every minute of my time at Wolves”, said Prosser, who will remain at the club until his successor is appointed. “It has been an incredibly difficult decision to move onto a new challenge, especially when the club’s current trajectory is so positive and future so bright, however the opportunity to be a part of a project that will benefit the future of English football was one I had to take very seriously.

“Over my 10 years at the club we have developed a programme that puts Wolves up there with the best in the country and also had some notable successes over the years right up to the present day.

“As an Academy we have never become complacent, continually wanting more and finding solutions when needed along with new ways to improve further - all with the intention of supporting the club to achieve success.

“To think about all that we have achieved collectively in the last 10 years is a great feeling and one that I am proud to have been involved in, and I wish everyone at Wolves, the Academy and my successor the best of luck moving forwards.” 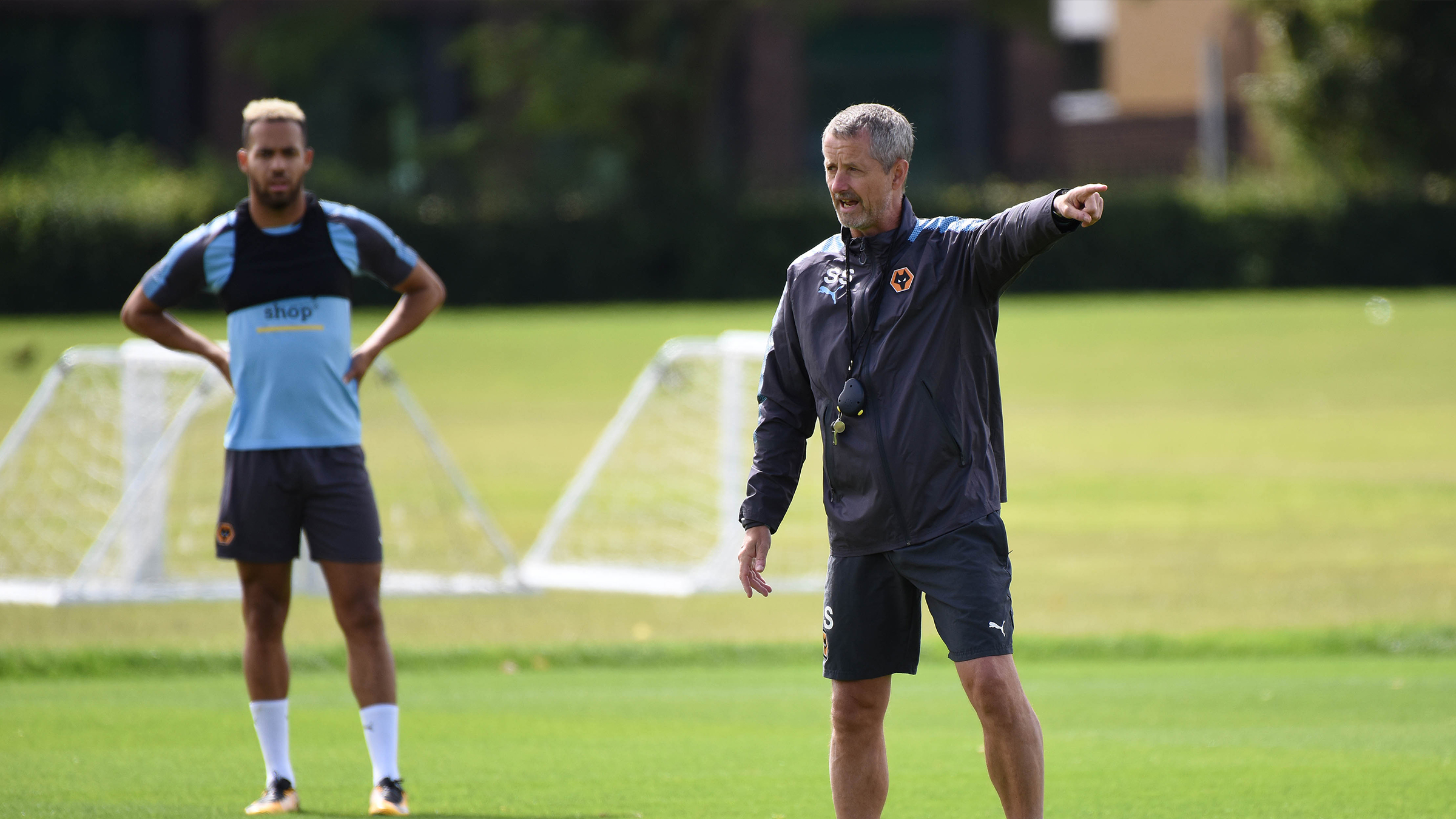 Sporting Director Kevin Thelwell, who will lead the process to identify a new Academy Manager, added: “I don’t think we could have had a more professional, diligent and caring individual to look after the development of our young players over the last decade at Wolves.

”When I became Sporting Director, it was a very easy decision for me to appoint him Academy Manager because it was perfectly clear to me that he was ready for the challenge, and I think he has proven that by the great work that he has done in the role.”

Wolves were ranked as the third best Academy in the country when they were last audited and Thelwell added: “The very fact our Academy is rated third overall in the country is, in the main, down to the incredible work Gareth has done, and he will be a big loss to the football club and to the young players who are coming through.

“We now turn our attention to identifying a suitable successor who shares the same Wolves values that Gareth had in abundance, and wish Gareth the best of luck in his new role.”