Youth Hawk: Which clubs are producing England stars of tomorrow?

FOR the fifth consecutive season, Chelsea have topped our table for most call-ups to the England youth sides although, for the first time, they share top billing with another team.

This season Manchester City, runners-up in the previous four editions of our rankings, have climbed to joint top spot by contributing 23 players to the six England teams from Under-16 to U21s.

Between them, these two clubs accounted for 20% of ALL the players selected for the England youth teams at the ages officially recognised by Fifa (U16s, U17s, U18s, U19s, U20s and U21s). However, they could hardly be more different in the way they assemble their talent.

Almost all of Chelsea’s band of young stars were sourced locally and developed at the club’s Cobham Academy from Primary School age.

Only Xavier Simons (released by Brentford at U14 level), Harvey Vale (Fulham, U13s) and Jude Soonsup-Bell (Swindon, U13s) were brought in from outside.

By contrast, a significant number of Manchester City’s representatives – particularly at the younger ages – arrived at the Etihad Campus as part of the most aggressive and wide-reaching recruitment campaign ever seen in English football.

It will be fascinating to see how these two world-class youth set-ups develop and progress over the coming seasons and whether or not they continue to move in markedly different directions.

Chelsea, who were once at the forefront of signing the best and brightest talents from other clubs, are increasingly focused on bringing through their own home-grown products, while City will doubtless hope for more local lads done good like Phil Foden and Taylor Harwood-Bellis in the years to come.

When you look at the number of Chelsea players who have been handed debuts by Gareth Southgate during his three-and-a-half years as England manager, you realise the importance of the Cobham Academy to the England senior team - and why these rankings matter.

A total of eight Chelsea products have been handed debuts by Southgate - quadruple the number from any other club - while the likes of Mason Mount, Callum Hudson-Odoi and Tammy Abraham look as if they may become mainstays for their country.

The Football Association has emphasised the importance of age group teams to the health of the senior side, realising how many players for Spain and Germany, for example, came through the ranks together before winning major tournaments at senior level. 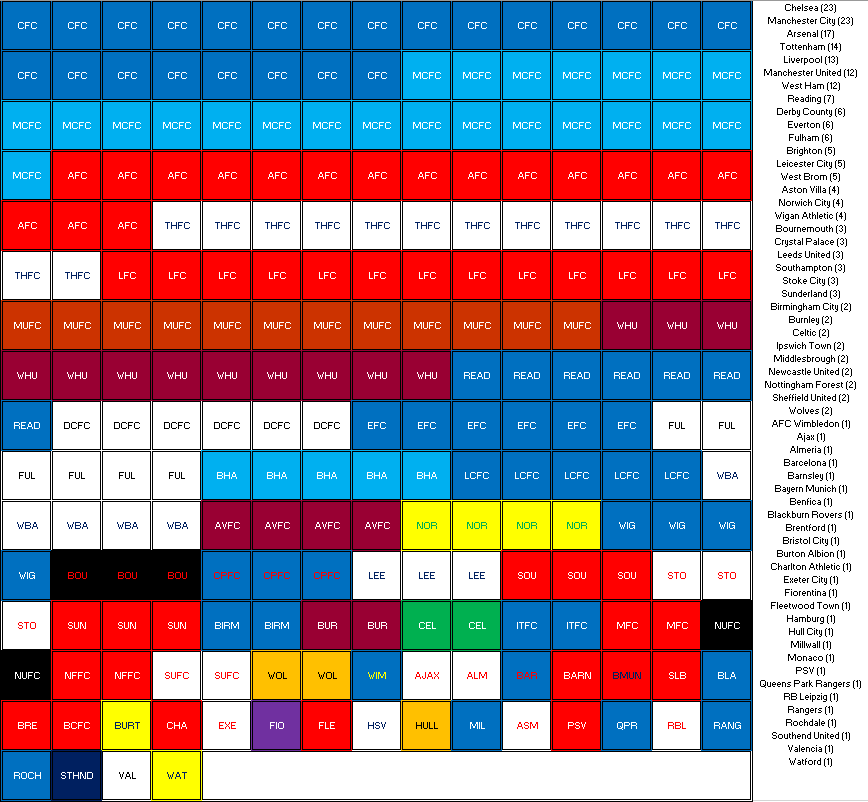 Best of the rest

Once again, the top four is the same this season but, for the first time, Liverpool are in outright fifth place, with Everton slipping down to 10th, as you can see in the graphical representation above.

We work out the rankings by assigning players to the club that they were permanently registered with at the time of their England appearances, while those on loan are assigned to their parent club. Call-ups by the same player in different age groups are only counted once.

Arsenal have long-since established themselves as the ‘best of the rest’, after Chelsea and City, and have a strong cohort of English players tipped to go to the top, while Mikel Arteta has already shown a propensity for using many of them, including Reiss Nelson, Eddie Nketiah, Joe Willock and Bukayo Saka. 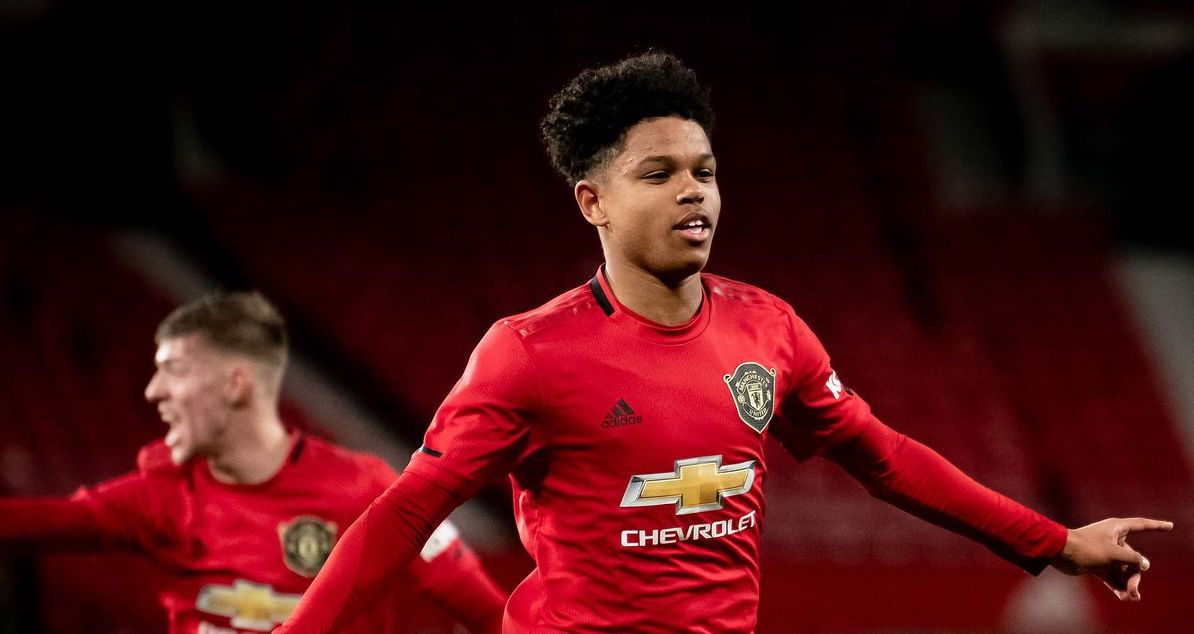 We know there are many more to come as well.

Manchester United, in sixth, had one fewer call-up than Liverpool but were the only club outside of the ‘big two’ to have at least one player selected in each England age group.

They were particularly noteworthy at U16 level, with five youngsters featuring for coach Justin Cochrane during the season. Chief among them was 2004-born Shola Shoretire, a highly-touted attacking player who has already agreed professional terms at Old Trafford.

As The Football Association cast their net wider than ever before, more and more clubs from outside of Category One and Two Academies are getting noticed.

Some notable examples are:

Additionally, Wigan Athletic, new to Category Two this season and well on their way to winning the U18 Professional Development North league title before football was paused, had four call-ups this season: Joe Gelhardt and Jensen Weir (son of former Scotland and Everton defender David), who have already made first-team debuts; and Joe Winstanley and Alfie Devine, who have impressed at England U16 level.

When David Sharpe took over as Wigan chairman, in March 2015, the club had no international youth players. When he left his role, in November 2018, there were seven.

Indeed, Devine was named Player of the Tournament in December’s Sportchain Cup in Spain.

Every Premier League club has had at least one player called up by an England youth side this season. Of the 24 Category One clubs, only Swansea City failed to register on England’s radar but, with plenty of Welsh youth internationals on their books, that is perhaps understandable.

There hasn’t been a time previously when so many talented English youngsters have plied their trade overseas. A total of 11 different overseas clubs - in Spain, Italy, France, Germany, Portugal and the Netherlands - had at least one call-up to the six England youth teams this season, while Rangers and Celtic also each had a clutch of call-ups.

Here they are, with their previous clubs in brackets where valid:

Predictions for the future

With half a dozen more having been involved with Lee Skyrme’s U15s - an age group not yet officially endorsed by Fifa but one which is of increasing importance at St George’s Park - could the self-proclaimed Academy of Football be about to produce another golden generation?