Chakraverty has been promoted to Head of Performance and Medicine

WOLVES have announced a big revamp of their medical and performance department, involving the hiring of six new staff and a change of roles and responsibilities for several others.

Dr Rob Chakraverty, who arrived in May 2020 as sports physician, has been promoted to head the department. The former England national team doctor and Chief Medical Officer of UK Athletics will have the new title of Head of Performance and Medicine.

Elsewhere, Tom Farrow comes in as Head of Sport Science, having been Strength and Conditioning Coach with both the England and Team GB Rugby 7s team. Ben Macdonald has been appointed Head Physio after three-and-a-half years as Lead Physio for British Cycling.

Dr Kate Ludlam, who has worked for GB Boxing for almost nine years and recently returned from working at the Tokyo Olympics, becomes first-team performance psychologist. In addition, Melissa Forde has been appointed Head Chef and Michelle Rich as nurse.

Chakraverty explained that the changes had been driven by a desire to have a united medical and performance department that could remain “robust” and “flourish” even when the Head Coach changed.

When Nuno Espirito Santo left the club at the end of last season, six staff went with him. When Bruno Lage came in, six staff came with him, including Carlos Cachada as fitness coach.

“When we were looking at how we felt the structure could be improved, we felt that the identity of the performance and medical department at Wolves had been very dependent on the incumbent coach,” Chakraverty told the club's official website.

“The last Head Coach brought in his own staff and their own ways of working, which transformed the club, but they have left and Wolves needed to rethink to take the club forward.

“Jeff [Shi, Executive Chairman] and Scott [Sellars, Technical Director] wanted the new Head Coach to bring in their necessary staff, but they also want us to create a new Wolves’ identity that is robust, where the infrastructure, the processes and the ways of working flourish regardless of the Head Coach and which staff were in place.

“As a performance and medicine department, we need to support the coaching team in the way they work, but we also need to create something that provides more consistency and has longevity. To achieve that, we put a plan together for what structure we needed and the staff we would need for this to be successful.”

Chakraverty added that he had been keen to recruit from outside football as well as from within for the new roles. 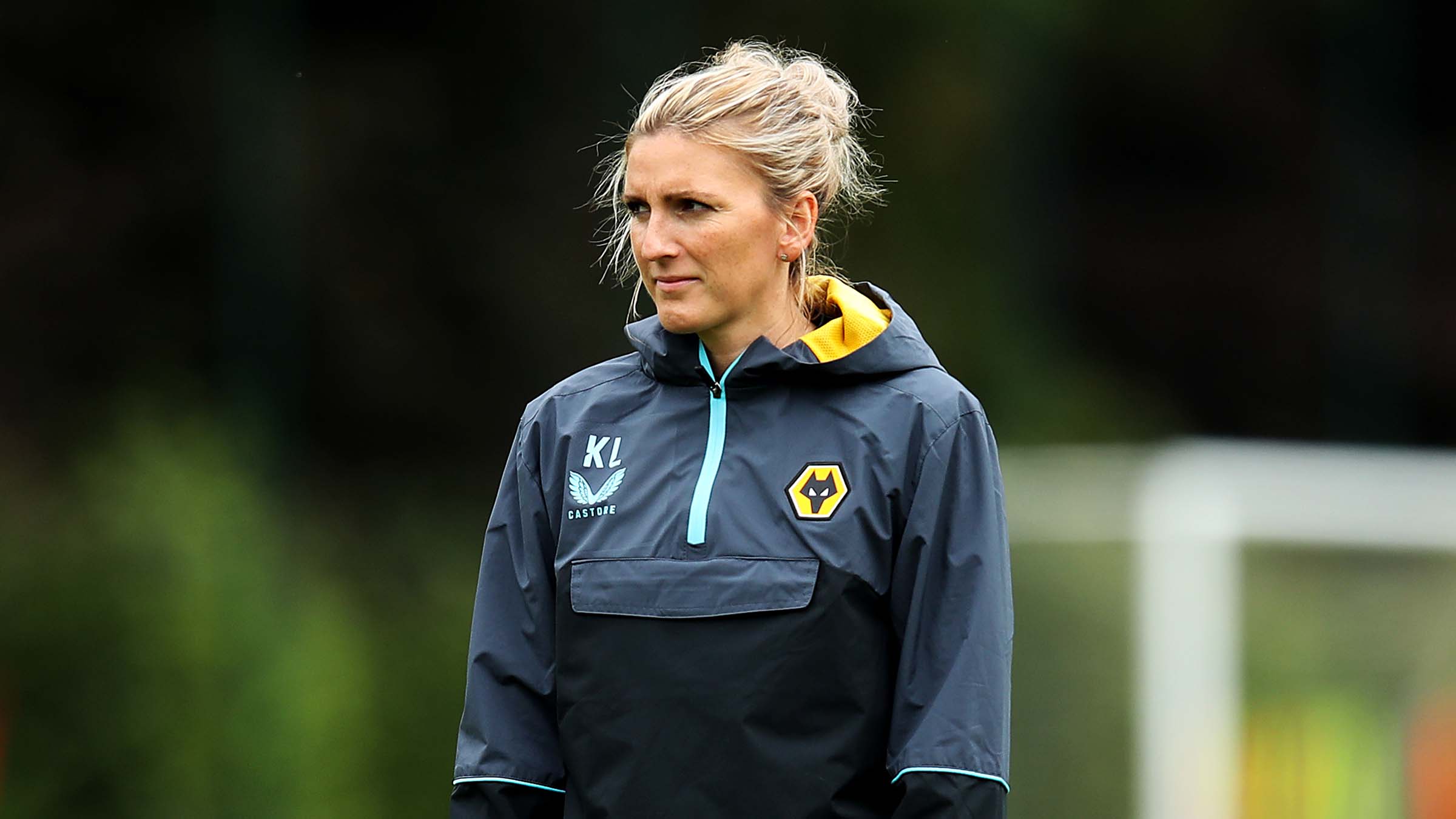 “To create the support team we needed, we appreciated the need to strike a balance between those people who have a lot of football experience and those with other elite sport experience. This allows for diversity of thought where people with new ideas can check and challenge the status quo.

“Unless you’ve experienced being outside football, those questions often don’t get asked and other ways, not considered. We’re trying to create a freshness, to bring in people with brilliant minds, open minds, who may well have strong ideas but who have the humility to hold them loosely, meaning they don’t have to cling onto those ideas regardless of the situation we are in.

“Everyone we’ve brought in must hit the five Wolves values - progressive, bright, humble, unity and determined.”

Chakraverty also explained the reasons for the new role of Head of Medical Services for Perry, who has been involved with Wolves for 33 years and was previously club doctor.

“Matt can make sure the backbone of the club is taken care of,” he said. “It’s a very strategic direction for us to go, ‘these are his strengths – he’s Wolves, he’s the history’ and without him, we couldn’t do this job.

“He will ensure we are looking after all aspects of the players’ health throughout the club, including, but by no means limited to, players’ cardiac screening, their immunisations, their blood tests and our clinical governance, because unless these are taken care of, we cannot be in a position to concentrate efforts on the performance side.”

It's unusual to have a full-time nurse within the first-team staff of a club, but Chakraverty said the appointment of Rich had been crucial.

“When I was asked what was the first member of staff I wanted in, it was a nurse, without question,” he said. “Someone who could assist with a lot of the heavy responsibilities for managing Covid issues at the club because that proved to be such a pressure for a lot of other Wolves staff last year, as it has for all the other clubs and indeed the country.

“Last season, although we tried, we weren’t able to put as much time into performance because we were getting pulled in all different directions around managing everything to do with the virus, whether that was regarding players or staff with infection, contact isolation or implementing protocols.

“We felt we needed someone in post who could be the focal point to take a shared responsibility in dealing with all these related issues.

“Now we are into our second full season where Covid remains a significant factor, that role remains an important one. However, we have since looked at extending this role to become much more, a role that looks at all aspects of the health protection of all our players throughout the club and we have been lucky enough to have found a great appointee.”

Wolves reported 99% player availability in 2018/19, but had more problems with injury last season.

“When it comes to minimising the impact of injuries on the progress of clubs, it’s always a question of really good communication between medical, physio, science and coach, with the player central,” Chakraverty said.

“Injuries occur in football as in all sports. It is a joint responsibility. Everyone takes responsibility for success, and everybody has to take responsibility, more importantly, for failure, and you learn from it every single time; and usually, communication - or lack of, or fear of – is an underlying factor.