WOLVES have launched a dedicated Academy website that they say is the first of its kind in the Premier League and will enable them to “provide a higher level of detail and resource than any other Academy across the globe.”

The site is aimed at parents and carers, prospective players, coaches looking to learn and fans wanting news on the club’s younger age groups. It has based on similar resources provided by Bayern Munich and Ajax and provides news, stats, fixtures, results and tables, and live streams of Under-23 games.

Wolves said the site would also be “an invaluable tool for outgoing and potential loans” by showcasing talent at the Academy and giving information on players who are away from the club.

Head of Coaching Jon Hunter said: “It’s going to transform what we do and what we look like outward facing. We want to tell people what we are doing and allow them to access information on various topics.

“There are fantastic resources in place at the Academy, across all departments, and now we’re going to have that information to hand for people that want to be involved, whether that’s parents and carers, other clubs looking for players or partners across the world. It’s going to be quite unique. 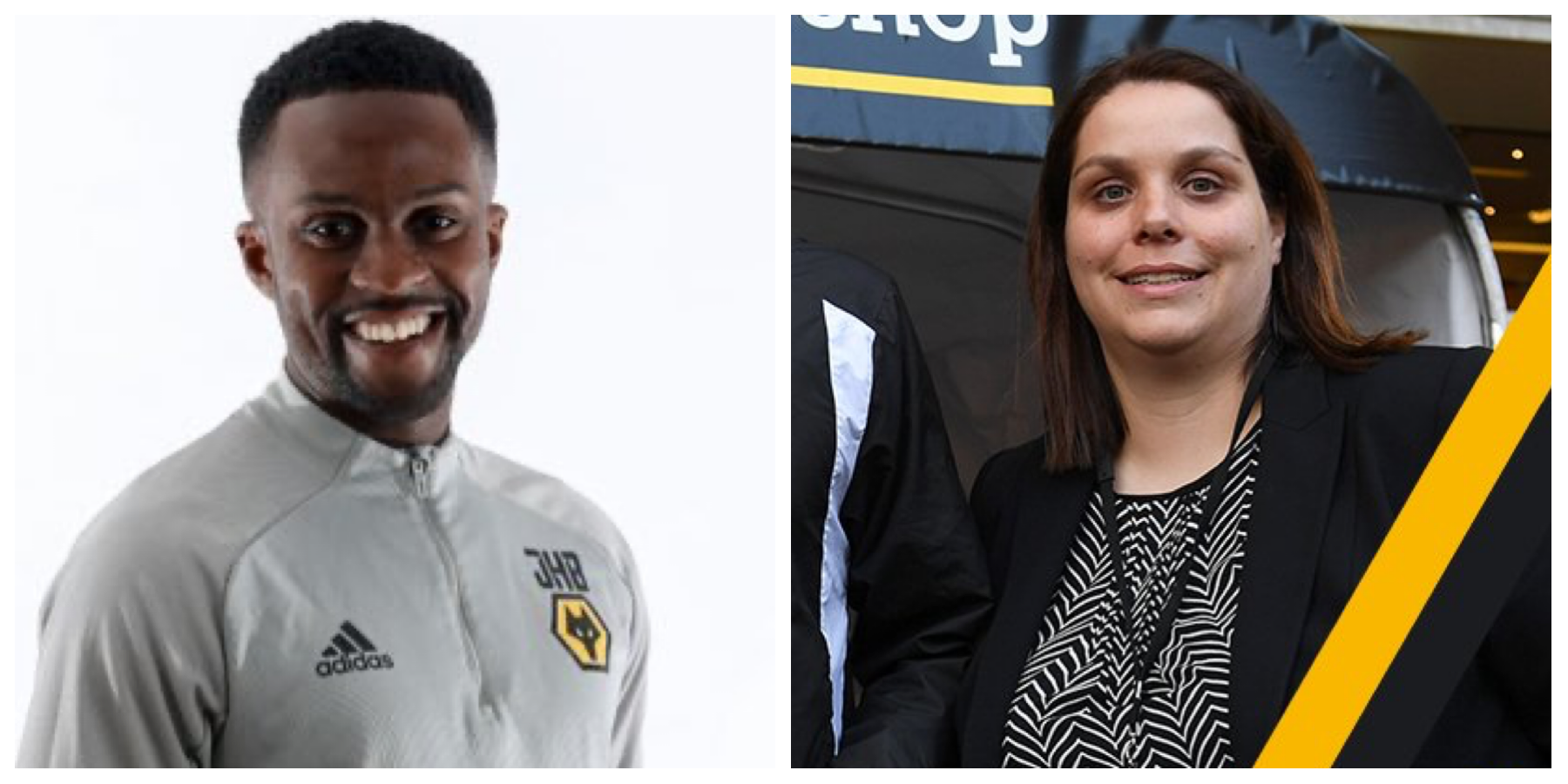 “It’s a place to keep people regularly updated with all events and information. If you’re a parent bringing your child into this environment, you want to access information, you want to see the facilities, read about the policies we have in place, and this gives a holistic view of our football club.

“We always talk about being progressive and this is an example of that. We’re pioneering and there will be more clubs who follow. People are going to excited, because it sells us for what we are and what we stand for.”

Head of Digital Richard Pepper added: “Very few clubs have invested the time into creating an online platform for their Academy and this will be the most in-depth that any Premier League club has produced.

“We’ve studied across Europe and the only two which compare are Barcelona and Ajax, so we’re in good company, but believe we’ve also improved on their sites. We wanted more visibility on the work at the Academy, so we had input from all the departments at the Academy for the content.

“It’s aimed at parents and carers, prospective players to find what they can expect, coaches looking to learn from our expertise and fans wanting news on the younger age groups.”

In addition, the site will offer webinars and in-person sessions and an alumni section that “celebrates graduates from the Wolves Academy.”