New duo on taking the helm at Wolves Academy

WHEN Scott Sellars was appointed Technical Director at Wolves at the start of this year, he retained overall responsibility for the club’s Category One Academy.

However, with such a big remit (he oversees the technical aspects of all football departments at the club), Sellars needed help running the youth set-up day to day. After all, the Academy is the biggest department at Wolves, with about 90 staff working there in total.

Step forward Jonathan Hunter-Barrett and Laura Nicholls, two young leaders who’ve risen through the ranks during a decade with the Premier League club.

Hunter-Barrett has now added the duties of Head of Football Operations to the Head of Coaching role he’d held since July 2019, while Nicholls has been Head of Academy Operations since August 2020.

“So far we are seeing a very positive impact from Jonathan and Laura,” Sellars tells TGG. “Jonathan has been with us a long time, from part time to Head of Foundation Phase to Head of Coaching.

“He’s progressive and very hard working. We knew about Laura’s strengths from her time with the Wolves Foundation and she also has a lot of football knowledge. 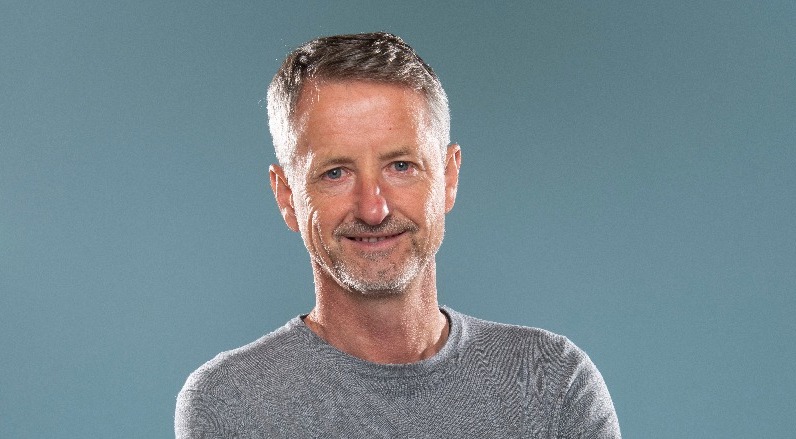 “Developing players isn’t just about coaching - it’s also important to get the operational side right, so the players can come in and focus on their football, which is where Laura is so important.”

Hunter-Barrett joined Wolves as a part-time coach at one of their development centres and went full time as a foundation phase coach in August 2011.

“Things have snowballed season after season, although there have of course been ups and downs along the way,” the 30-year-old tells TGG.

“People have had to leave for me to get my opportunities and the important thing is to be as ready for those as you can. I’ve had to network, to gain knowledge, and have had to become more and more strategic.

“It’s also important to be proactive, rather than waiting for someone to instruct you to do things.”

A big part of his new role is to draw together all elements of the multi-disciplinary performance team as one, so sport science, medical, psychology, analysis and wellbeing, as well as coaching.

“Our coaching can’t become better if it doesn’t talk to the other disciplines and vice versa,” he says. “It doesn’t work in isolation, but in tandem with the rest of the four corners, and it’s my responsibility to make sure that happens.”

As if he hasn’t been busy enough with his new job, Hunter-Barrett has also been completing his dissertation for his Masters in Sporting Directorship at Manchester Metropolitan University. The subject of the dissertation is understanding self-perception among Academy coaches.

“I don’t think we talk enough about self-reflection,” he says, “but one of the biggest things in the Academy environment is the need for continual improvement and change.

“It’s important to look at how we reflect and how we can do that better.”

Like Hunter-Barrett, Nicholls joined Wolves in the Autumn of 2011. She was a Sports Development Manager, delivering projects across Wolverhampton and the surrounding area.

In May 2017, she became Senior Manager for the Wolves Foundation, which involved developing community engagement projects for the club’s charitable arm. She has also worked as a coach with Wolves girls’ and women’s teams.

Nicholls describes her new job as “a huge role” but it’s one she’s relishing - despite the challenges of Covid. 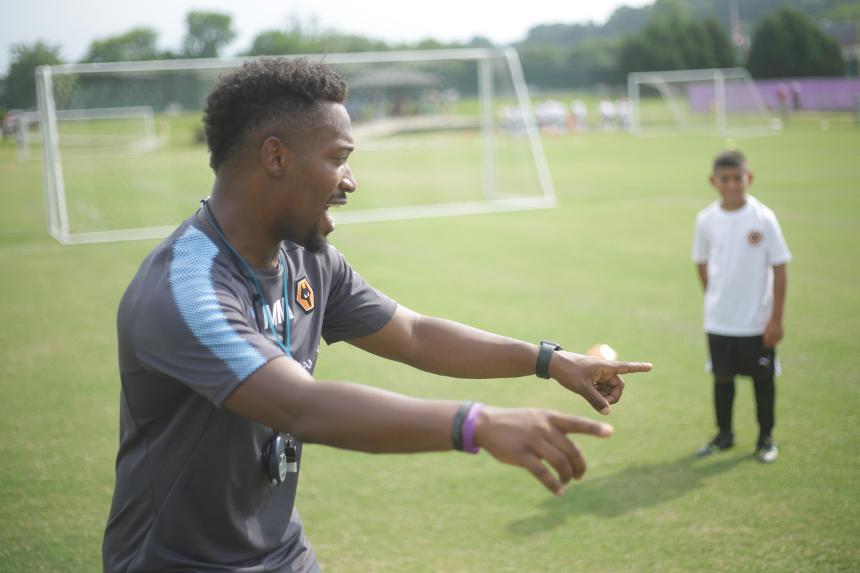 “I’m responsible for everything off-field, so transport for the Professional Development Phase and schoolboys, catering, player care, education and match day operations.

“The aim is that everything operational is taken care of, so the coaches and players can focus on football. Working as a coach previously has given me an understanding and appreciation of what goes on on that side.

“It’s certainly been a challenging time to start the job, and I’m looking forward to more human interaction, which I’ve really missed, but the new structure Scott has developed has been working well.”

It’s also worth noting that Wolves have one of the most diverse Academies in the country, epitomised by Hunter-Barrett and Nicholls being at the helm.

“Everyone has been picked on merit and we are proud of the diversity we have at the club,” says Sellars.