FOR the first time, the Premier League is providing its clubs with synchronised tracking and event data in what has been described as a “democratisation of data”.

The new Insight Feed is a collaboration between Second Spectrum, the league’s official tracking data provider, and Stats Perform, its event data provider.

This is a significant development as it allows ALL clubs access to a new set of metrics, such as shot velocity, pass probability and pressure on the ball. To date, only a handful of clubs, such as Liverpool, have had the resources and expertise to merge event and tracking data.

Tracking data monitors the position of all players and ball at 25 frames a second for the full 90 minutes, providing approximately 1.5 million data points per match.

However, these positional co-ordinates alone can only tell you so much, which is why combining them with event data (touches on the ball) is so important, as it provides context.

Suddenly, a whole host of meaningful metrics, like pressure on the ball, whether the ball was received between the lines and whether a pass broke the lines become possible. 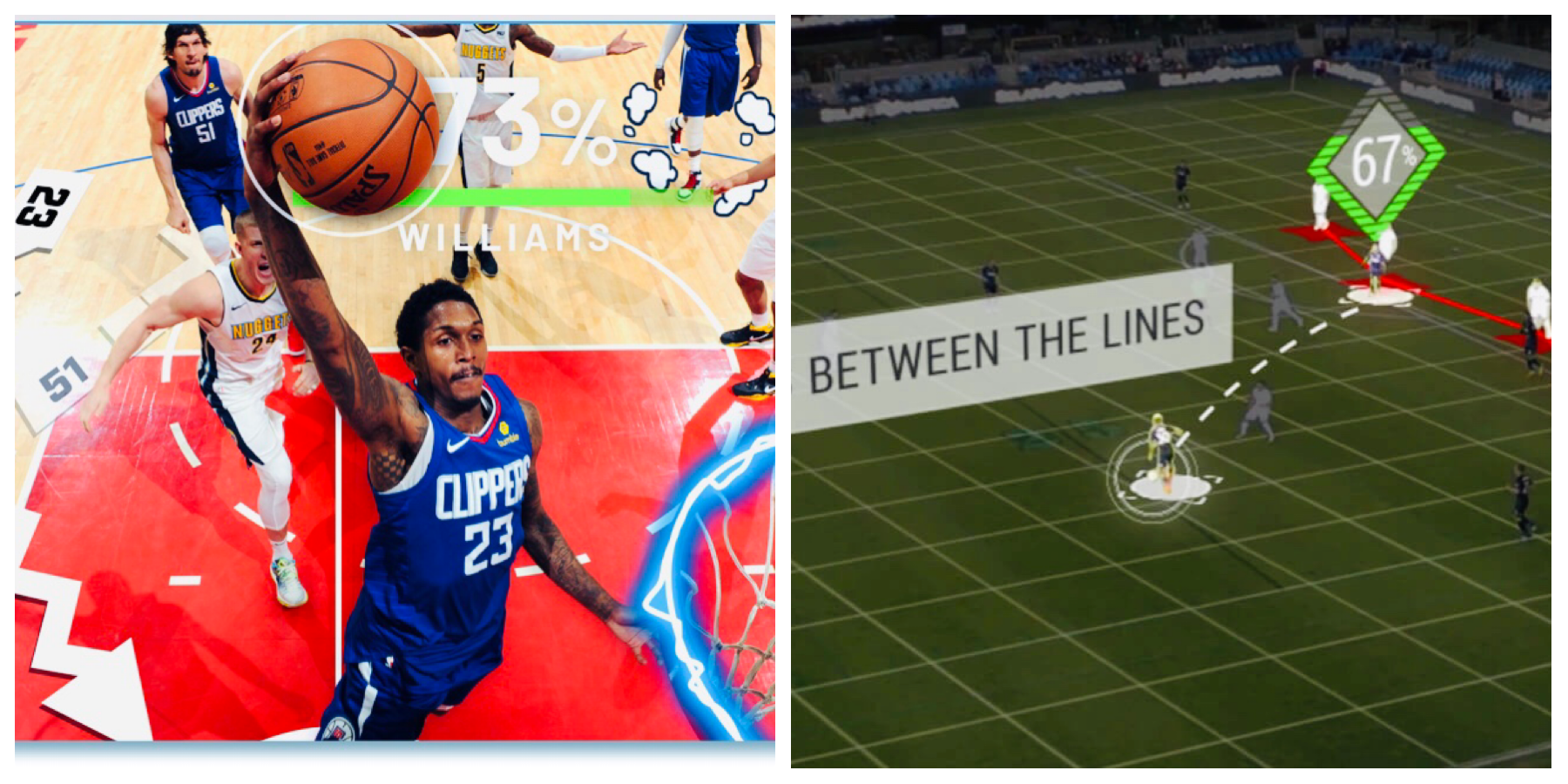 One Premier League analyst told TGG: “This enables us to do more of the analysis the coach wants. This will impact their training sessions and tactics.

“A lot of clubs haven’t had access to these metrics before, so it democratises the data.”

Los Angeles-based Second Spectrum became the official tracking data provider for the Premier League at the start of last season, taking over from Chyron Hego.

Second Spectrum had been due to start gathering tracking data for the Championship as well this season, but those plans have been delayed by the coronavirus pandemic, which has made it difficult for the company to access stadia and instal cameras.

Opta, which is owned by Chicago-headquartered Stats Perform, has been the event data provider for the Premier League for more than 15 years.

The league has been pushing for the synchronisation of event and tracking data for some time, to be used by teams as well as media and betting partners.

The project has been discussed at monthly meetings of Football Dataco Labs - a working group comprising Football Dataco, the Premier League, the EFL, Second Spectrum and Stats Perform - for the last 14 months.

Football Dataco is the body representing the data rights of the professional leagues in England and Scotland. Its role is to protect, market and commercialise the rights to official match related data for the leagues.

However, the Premier League is not the first competition to provide synchronised event and tracking data, as Spain’s La Liga has been doing it since last season.