Why are staff and not players being furloughed?

FURLOUGH wasn’t a term most of us had even heard of a month ago, but now it's a key part of the football lexicon.

Yesterday, Newcastle United became the first Premier League club to put their staff on furlough, or leave of absence, following the lead of Millwall, Bolton, Sunderland, Forest Green, Accrington and Notts County further down the leagues.

The move means the taxpayer will pick up 80% of each affected employee’s salary for at least three months from March 1st to 30th May via the Coronavirus Job Retention Scheme.

In the case of a club like Newcastle, this surely raises some moral and wider societal issues. While it might be understandable that a club lower down the pyramid, like Accrington, has to rely on government help to pay salaries, is it justified in the case of a Premier League side that made an £18.6m profit in 2018?

According to the 2019 Sporting Intelligence Global Salary Survey, Newcastle’s first-team players were paid an average of £40,102 a week and, as things stand, they will continue to be paid in full while the club’s Academy, scouting and Foundation staff are on furlough.

Journalist Nick Harris, who compiles the Global Salary Survey, says first-team squads in the Premier League will earn a combined £1.57bn (basic) and a potential further £0.31bn in bonuses this season. 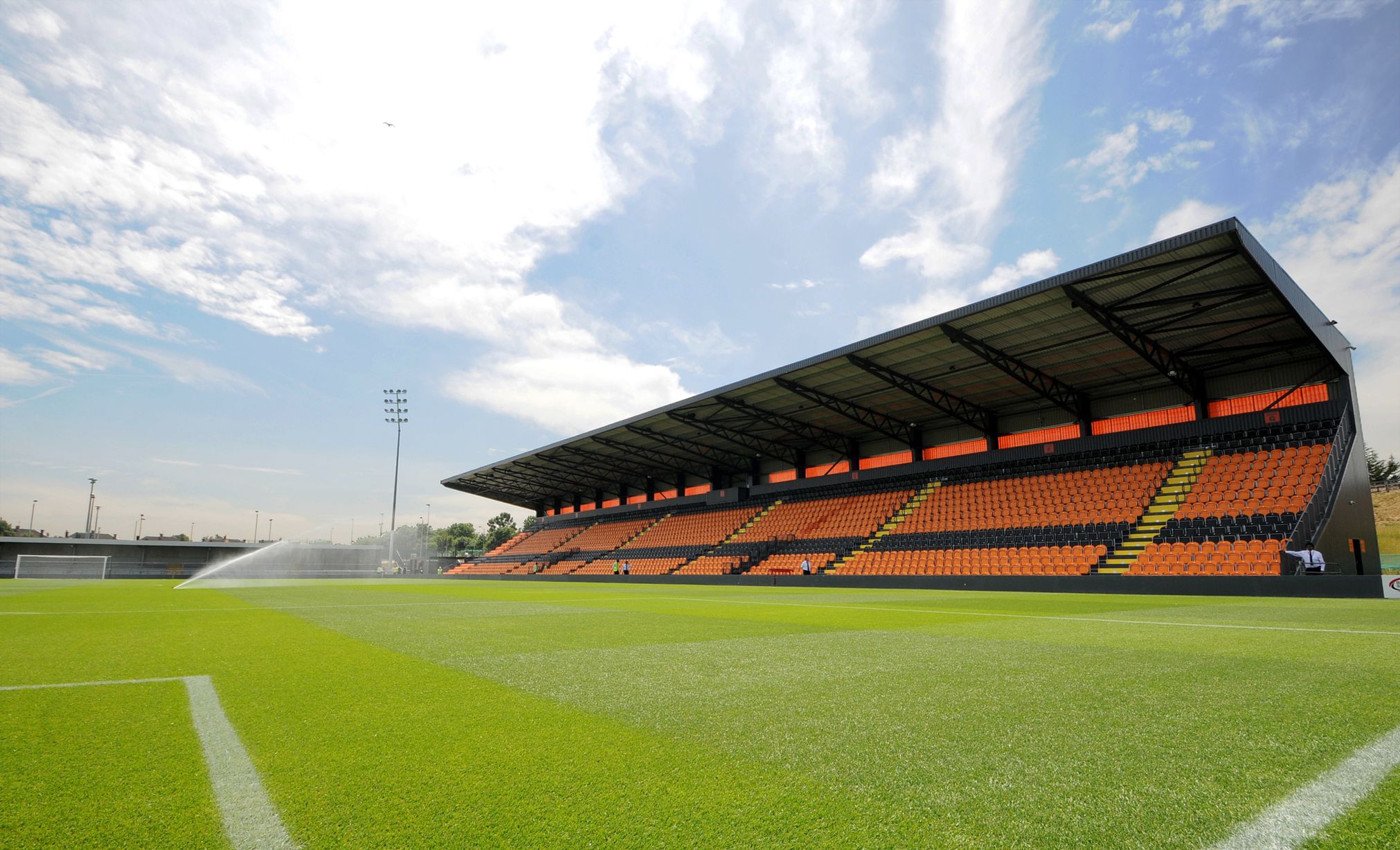 Little wonder that he says “the game can easily afford to help out the game if so minded, without leaning on the public purse.”

In Spain, Lionel Messi announced yesterday that Barcelona players had agreed a 70% pay cut, while Juventus players and staff will forego £8.07m in wages over the next four months.

So far, in England, players at just one leading club have agreed a pay cut: Leeds United. Last week, players, staff and executives at Elland Road announced a wage deferral for the ‘foreseeable future’ to safeguard the jobs of the club’s 227 full-time staff.

Birmingham City wrote to their players last week asking them to take a 50% pay cut but, backed by the PFA, they pushed back. As Dan Chapman, Head of Employment and Sport at Leathes Prior, tells TGG, “you can’t unilaterally impose a pay cut, it has to be negotiated and agreed.”

So far, National League side Hartlepool appear to be the only club to have put their players on furlough, although yesterday players at several Football League clubs received letters stating the intention of their employer to do the same.

There has been some debate as to whether players can actually be put on furlough, although Chapman argues they can in theory, even if their wages are higher than £2,500 a week, as will often be the case.

“The test is this," he says, "are you a business? Do you operate a PAYE payroll with HMRC? Was the employee on the payroll as of February 28th 2020? And is there a requirement for the employee not to be in employment because of coronavirus?

“For most clubs and players it will be yes. The maximum grant is £2,500 per month, but you can recover it as a contribution and it can be temporary. You can recall an employee off furlough with 24 hours’ notice.”

Employers do need to seek an employee’s consent to put them on furlough, however, and the PFA is advising players not to agree to such a move. Without specific clauses in their contracts allowing for a leave of absence, clubs fear that furloughing players could constitute a breach of contract and potentially allow them to leave for free. 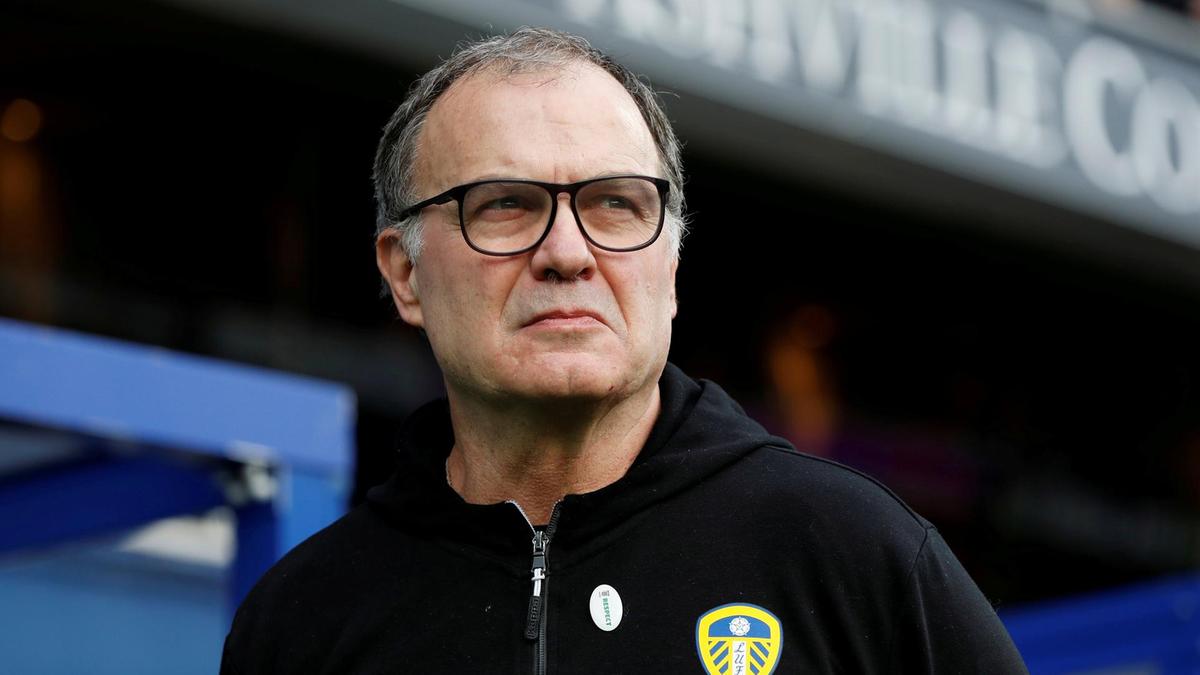 The government has stated that employees must not undertake any work or provide any service for, or on behalf of, their employer while furloughed. With the season currently postponed until April 30th, most clubs have sent players home with personalised training plans, which could be seen to constitute work on behalf of an employer.

However, Ben Rumsby, the Daily Telegraph's Sport Investigations Reporter, told TGG: "The Treasury is relaxed about this. It told me last week that work for a footballer/ rugby player/ cricketer is playing games, not training."

The subject of wage cuts and deferrals will be on the agenda when the PFA hold talks with the Premier League and Football League tomorrow (Wednesday). PFA chief Gordon Taylor has said: "We want to hold things together and have a joint approach rather than an ad hoc approach, where each club does their own thing."

“The PFA have an enormous amount of protection and benefits for their members,” Chapman said. “The support staff are often in more dire need of help, because they aren’t paid as much and a lot of them have families, but they aren’t unionised, which puts them in a weaker position.”