Why Allardyce’s Bolton was the performance talent factory

THE list of backroom staff who worked under Sam Allardyce at Bolton Wanderers reads like a who’s who of football performance.

And that’s just the tip of the iceberg. At the bottom of this article are the names of 13 prominent practitioners who had their formative years at Bolton under Allardyce from 1999 to 2007 (apologies to anyone we've inadvertently missed out).

One of the dozen is Andy Renshaw, physio at Bolton from 2002 to 2009, who went on to become Head Physio at Liverpool and is now a consultant for clients including Premier League clubs.

He started out at Bolton at the age of 23 and told TGG: "Everyone was very forward thinking and Sam gave us the freedom to develop, but also backed and supported us too."

Kevin Davies, who played under Allardyce at Bolton from 2003 to 2013, remembered how much of an emphasis his former manager had put on sports science, data and tech. 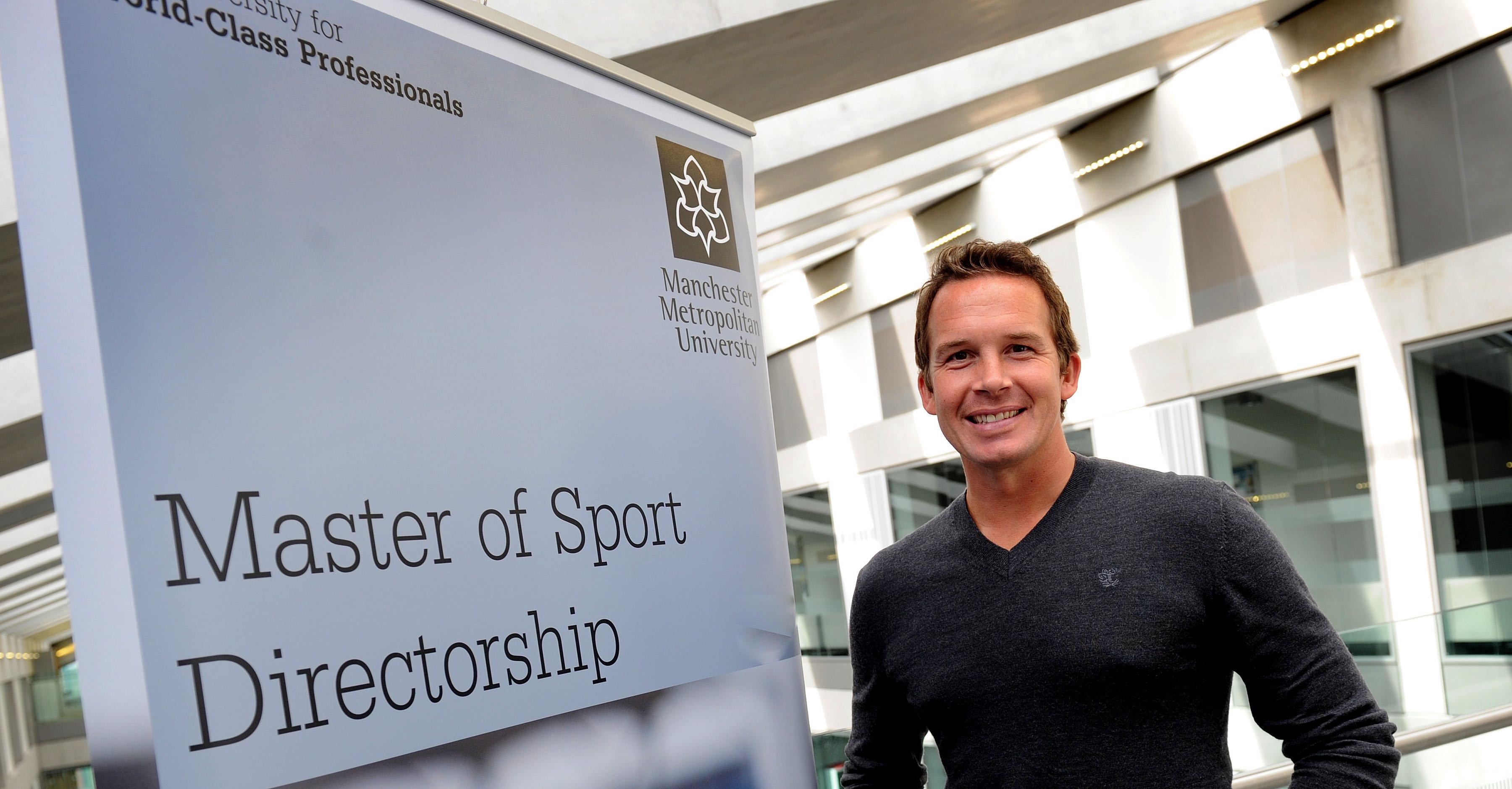 “Sam wasn’t afraid to surround himself with people who knew more than he did in their own area of expertise," the ex striker told TGG. "He wanted the best people around him to help him succeed and empowered them to make decisions.

“Cryotherapy, beetroot shots - we were doing all that in 2003, years before they became fashionable. We had heart-rate monitors on for training, our diet was spot on.

“During the international breaks or off-season, our staff were off around the world to find marginal gains - going to Korea, China, Japan, the NFL, NBA, finding out about best practice.

“As a player, who were set targets at the start of the season and after every 10 games you’d sit down with Sam and Mike Forde to go through your stats and see how you were progressing.”

This is all at odds with the popular image of Allardyce as a pints of wine and gravy manager who's out of touch with the modern game. It also goes against his characterisation as a quick-fix Red Adair boss who's brought in to fend off relegation and then dispatched.

The 66-year-old, who was appointed West Brom manager on Wednesday, did his most impressive work during his eight years at Bolton, where he proved himself a long-term strategist and builder of teams both on and off the pitch.

One of his big projects was the club's Euxton training ground, which Bolton acquired in 2000 and, under Allardyce’s guidance, turned into one of the finest facilities in the whole of British football.

After getting into financial difficulties, the Trotters sold the complex to Wigan, who in turn sold it to Preston North End this summer. Their Head of Performance, Tom Little, had actually worked as a consultant for Bolton back in the Allardyce days.

He told TGG: “I worked there back in the day, when it was literally a local sports club, with a bowling green and Bolton tacked on the side. Then they started to build it, by Portakabins at first, and then they invested in a lot of high-end equipment and staff as they got established in the Premier League. Sam really believed in sports science and was the driving force behind it all.” 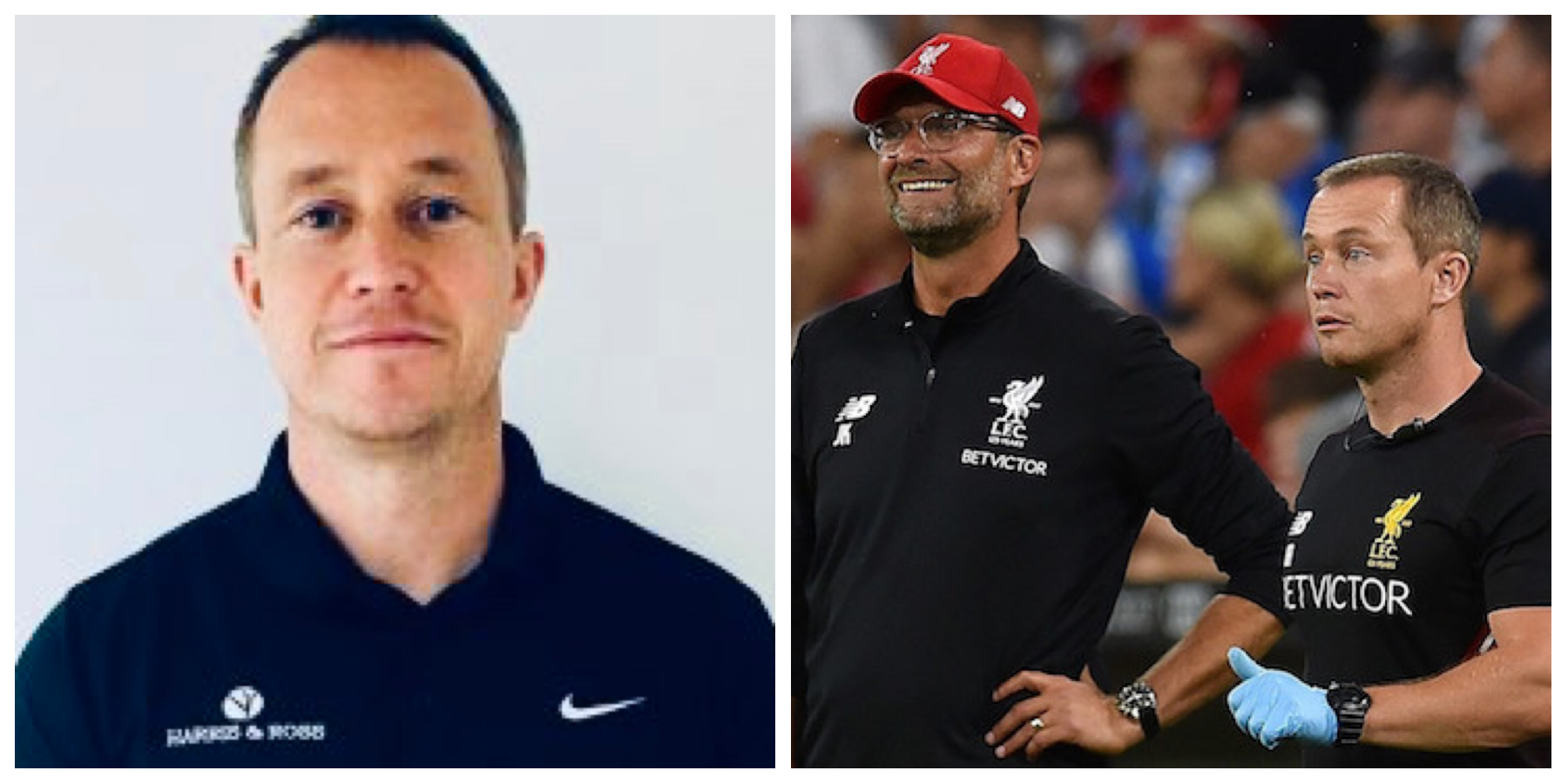 Allardyce had overseen the building of an air-conditioned gym, an array of pools, a 'war room’, where he could plot tactics and hold meetings, several beautiful pitches and one of the first cryogenic chambers in club football.

It’s still there now, built with materials developed by Nasa, although it hasn't been used for years.

This investment and development off the pitch - in terms of both facilities and staff - played a major part in Bolton's success on the field. They qualified for Europe in two of Allardyce's final three seasons (2004/5 and 2006/7) and finished top 10 in the Premier League for four seasons in a row (2003/4 to 2006/7) - a feat matched only by Manchester United, Liverpool, Arsenal and Chelsea.

Things are very different today, of course, with Bolton currently sitting 15th in League Two. The number of prominent practitioners who had their formative years at Bolton serves as permanent testimony to Allardyce's pioneering work at the club though.