What headteachers can learn from football managers and vice versa

Phil Denton (left) and Sean Dyche, who was interviewed for his book

DURING the last two years, I’ve spent time with some of the most famous names in football management in an effort to discover the key characteristics of effective leaders.

I compared what they told me with my learnings from some of the country’s most successful headteachers and business leaders.

Along with Micky Mellon, who is now Tranmere’s manager, I aimed to produce a book, or a blueprint, that might ultimately result in fewer football managers being sacked, as well as helping headteachers to understand their leadership styles.

Our resulting book, The First 100 Days: Lessons In Leadership From The Football Bosses has given me clarity in my own role, as headteacher at St Bede’s School in Ormskirk, and I hope it might do the same for others.

After many hours of interviews, research and writing, Micky and I concluded that there were three key themes that top leaders get right, what we called the three Ps for success. These can be applied to any leadership role.

Context is king. The US military describe the situations they face as VUCA: Volatile, Unpredictable, Complex and Ambiguous.

Unpicking your VUCA world allows you to make decisions which best suit the environment you are in. You can understand your position by applying the STARS model, which asks whether your situation is Start-Up, Turnaround, Accelerated Growth, Realignment or Sustained Success.

Actions should then reflect the situation you are in. For example, if you arrive in a department with poor results, unproductive working habits and low morale, you are approaching a Turnaround situation.

In a turnaround situation, action often needs to be simple, swift and targeted to address fundamental flaws in the current approach. In football management, this can be training that focusses on improving a poor defence; in education it might be an immediate intervention that improves routines around the school.

Conversely, you may take on the role of a successful Head of Department and your role could be to Sustain Success. Here, you may look to take on board the positive behaviours, routines and practices that have already contributed to the success, including taking guidance from the members of the team who have achieved this success.

The top football managers do this deliberately and begin to build their approach on the successful people and behaviours that already exist in their environment, as well as improving elements of the team that can be developed further.

The most valuable asset for any school, team or business is their people. People are individual and need to be treated as such. The most impressive thing I ever heard an Executive Head of a school say in an opening address was: "You are all highly trained, highly qualified people and I am going to treat you like that."

It was real, tangible and uplifting and set a positive expectation for the standards and behaviours that this head wanted from their staff.

When Micky, my co-author, talked to his team for the first time, he asked them if they wanted to be champions. They responded affirmatively and so he asked them for permission to treat them like champions.

They agreed, meaning he had the authority to hold them to the standards of champions. We all want to feel special, noticed and valued by our leaders. Telling your team you believe in them and their potential can be extremely powerful.

It can then allow high expectations to be driven by a certain type of driven belief, like a parent has for their child. This compassionately but ambitiously underpins your leadership.

Belief, motivation and any other emotion is not static. Whether it is Claes Janssen’s Rooms of Change, Daniel Pink’s motivation model, detailed in his New York Times bestselling Drive, or the Diffusion of Innovations according to Everett Rogers, emotions and behaviours are mobile and malleable.

Take, for example, Rogers’ curve, shown below. When you are looking to lead, change, innovate or develop, there will be people at every point on the continuum. Understanding who your early adopters are is important, because they will be the idea generators who fuel the initial launch of any initiative.

However, it’s the early and late majority that will be the voices that dictate whether anything you do will reach a tipping point that means that behaviour, idea or intervention becomes something that is used wholesale.

I came to see the key people who were borderline early/ late majority as vital to my success as a headteacher. I see these key people as captains in mystaffroom. In the football dressing room, it is these influence characters within the team that are the leaders when the manager is not there.

As an extension of that, if you can create a culture in which the late majority will voice concerns but champion you in your absence, then you have an open and balanced team.

A core purpose is vital for any team. Throughout this piece I have referred to school staff as a team. I used to call our school a family, but the fact is we aren’t. I do not believe this change in language is callous or uncaring, rather that it’s more appropriate.

A team is brought together by a purpose for a collective goal. A team, rather than a family, may decide that certain players are not committed to the shared values and vision.

The purpose needs to be central to all decisions and actions. For example, as a Catholic school, we must make tough decisions on recruitment, performance management and the priority events if we are to remain true to our core purpose.

This can be especially challenging when short-term goals may conflict with the longer-term goal of a faith-based school. In Simon Sinek’s Infinite Games, he argues that organisations with an ‘infinite mindset’ are more prone to sustained success because they are aware of finite targets, such as Ofsted inspections, but they are always looking at the core purpose of their organisation, for example social justice in an area of deprivation.

After spending a good amount of time with Ole Gunnar Solskjaer and Sean Dyche, I could see both had an awareness of the short-term aims (namely winning matches), but that they also worked toward long-term goals. 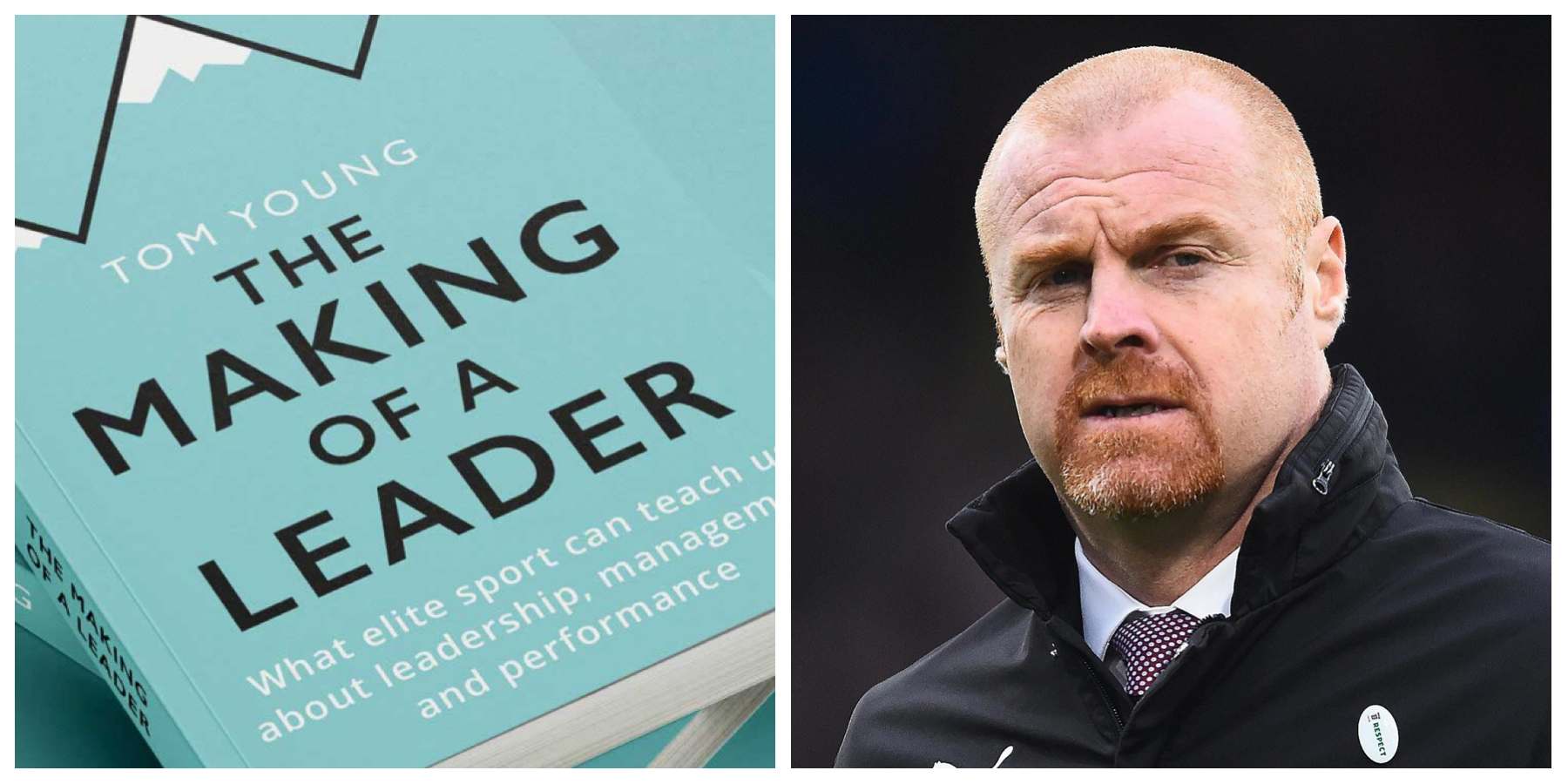 For both managers, who have very different resources, seeking to stay true to the values of their local people, the supporters, as well as the history of the football club, was key. Both were able to block out the ‘white noise’ of shareholders, media and social media in pursuit of these values.

As school leaders, we remain focused on our values and vision when the latest fad or trend arrives to steers us off course. That is, of course, easier said than done when we have the demands of parents, external agencies, and the like, but the best leaders in schools or football keep credibility by always staying true to their core purpose.

Having been lucky enough to sit with some of the most famous leaders in football, I came away with a sense of great pride in our role as leaders in education. The thoughts and approaches of these football leaders were authentic and humble, but relentless.

I know countless colleagues at all levels in schools who have the same characteristics. Their leadership skills are homed in the classroom and then, for some, in school hierarchies.