BRITISH coaches will get more opportunities and progress further if they are willing to work with a Sporting Director, Norwich’s Stuart Webber believes.

The Welshman took over in the role at Carrow Road in April, having previously spent two seasons at Huddersfield. He recently appointed German Daniel Farke - the Borussia Dortmund reserve team boss - as head coach at the club.

At Huddersfield, he appointed David Wagner – who had held the same role at Dortmund before Farke – as manager. Other Sporting Directors seem to be going foreign too.

Leeds United adopted the structure at the end of the season, appointing Victor Orta to the role, and he played a part in picking Dane Thomas Christiansen as manager.

Webber told Scout7’s podcast that part of the reason for the appointments was that foreign coaches are already comfortable with the Sporting Director structure.

“The bright coaches I’ve worked with, David and Daniel being two, get that this role is to help them be the best they can be,” Webber said. 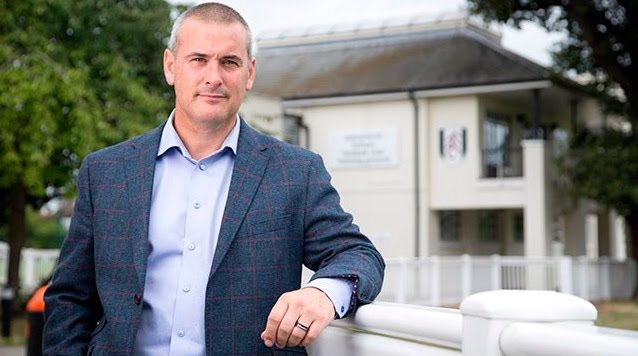 “You’re there to help the club be the best it can be. If the club is successful then, guess what, normally a head coach is a huge part of that and gets praise, a new contract, a big move, whatever it may be.

“Hopefully as the role evolves it helps our younger coaches. There are not enough good young British coaches coming through. You only have to look at the Championship this year – five of the top six were foreign. I think that’s quite an alarming amount.

“I’m hoping our young British coaches start to see this role can actually help, rather than, ‘oh, no they’re taking all the power from you,’ and all the ego words. Where we’ve gone a little bit wrong in this country is in failing to acknowledge that these guys (Sporting Directors) are there to help the club.

“And the person who gets the most help is the head coach. It gives them a huge level of protection because you take so much work away from them. In the Championship, they have two press conferences a week, 46 league games, a minimum of two cup games. At Norwich, we’re a category one, £3.5million academy and employ 22 full-time staff.

“That guy (the manager) can’t oversee all that, especially when we do double training sessions and the players only have one day off a week. If the three people – head coach, sporting director and chief executive - work it’s usually a success. If you’re on the same page it normally works."