HUDDERSFIELD TOWN have hired David Webb from Swedish side Ostersunds to become their new Head of Football Operations.

The Englishman effectively replaces Sporting Director Olaf Rebbe, who left in January after only eight months at the club, although there has been a change of job title and chairman Phil Hodgkinson was at pains to emphasise that the new man would be working alongside Head Coach Jan Siewert rather than above him.

“It is important to stress that our Head of Football Operations works alongside the Head Coach here - it is a partnership, not a case of the coach reporting into a Sporting Director,” Hodgkinson said.

“Equally, our excellent Head of Recruitment Josh Marsh will continue to be a key member of the behind-the-scenes team at the club, as he has been all summer.”

When Rebbe initially arrived at Huddersfield, it had been envisaged he would be in the mould of a Continental Sporting Director, overseeing all aspects of the football operation, but the appointment did not work out.

Webb, who describes himself as a "recruitment specialist", has been Technical Director at Ostersunds FK since October 2018 and has extensive experience of European football. He started his career in Academy football, coaching at Crystal Palace for three years, before taking up a similar role at Spurs. 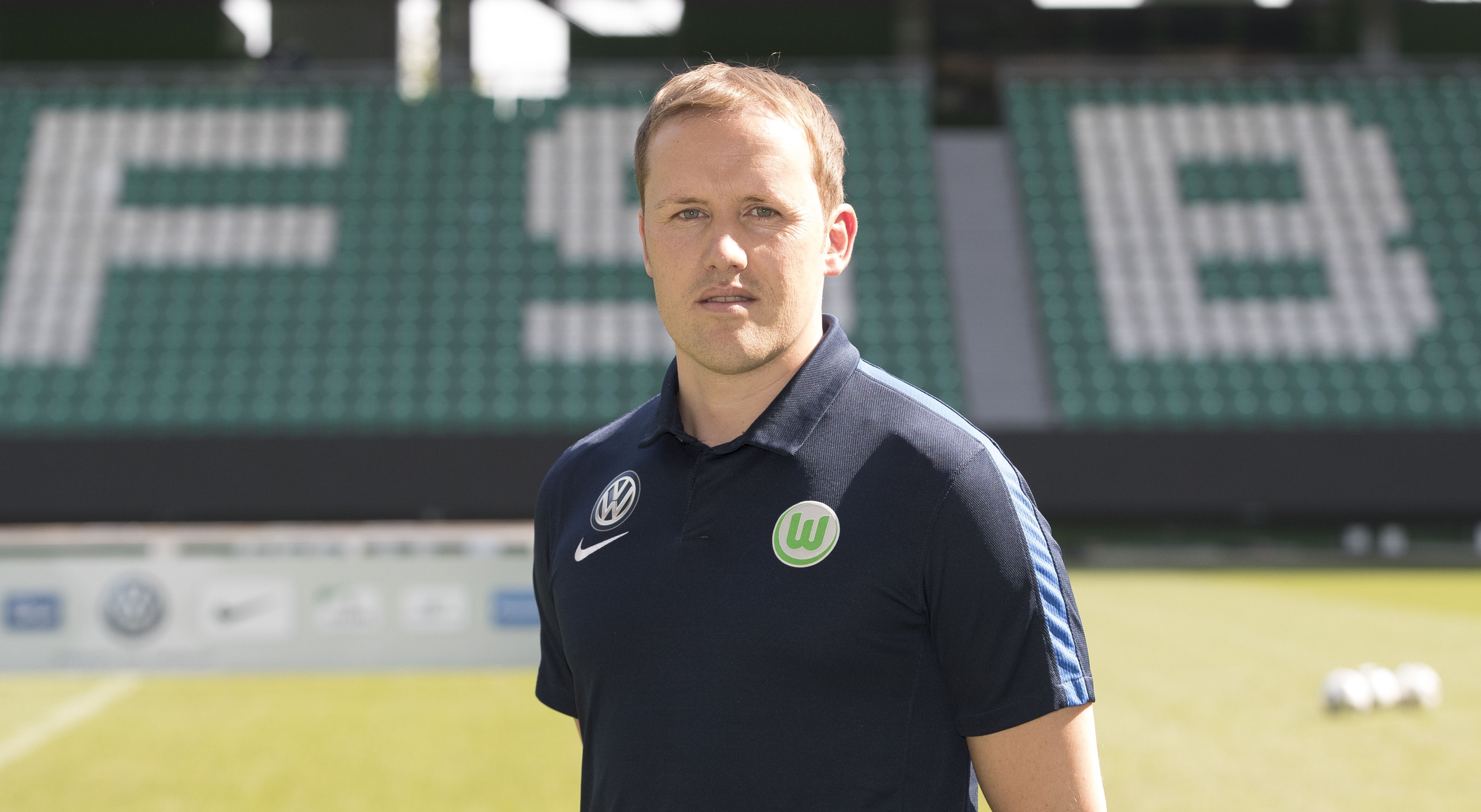 In 2007 he was appointed Youth co-ordinator at Millwall, before spending three years as a performance scout at Southampton and two as Head of Player Recruitment at Bournemouth. In 2017, he returned to Tottenham as Head of Elite Player Identification for the Under-15 to U21 age group. Ahead of joining Östersunds, Webb worked as a consultant for Hoffenheim and Real Betis.

Hodgkinson added: “As Head of Football Operations, David will take the strain off our Head Coach, Jan Siewert, by ensuring that all supporting football departments, including our recruitment operation, run as effectively as they can. This will allow Jan to concentrate on his core duty - ensuring the players are as prepared as possible to go out and win.

“David’s track record speaks for itself. He’s held key roles across the top divisions in England, Germany and Spain, and will add real experience, skills and hunger to the club.“

Huddersfield go into the new season with a new-look leadership team. Hodgkinson took over from Dean Hoyle as owner and chairman in May; Colin Bell came in as assistant in July; and now Webb has taken up the Head of Football Operations role. Siewert only took over as Head Coach in January 2019.