LEEDS UNITED Director of Football Victor Orta has made a passionate defence of the club’s policy of operating with a slimmed-down squad and suggested it will continue in future.

With long-term injuries to the spine of the team in Liam Cooper, Kalvin Phillips and Patrick Bamford this season, the Yorkshire side have struggled and flirted with the relegation places, although victories in their last two games have eased these fears.

As a result, has been criticism of the decision not to strengthen the squad more in June and especially January, when only the young Spaniard Mateo Joseph Fernandez was signed for the Under-23s.

However Orta, who has been with the club since May 2017, said the Whites wanted to "“build careers” rather than “buy careers” in the main, because “it’s the only way Leeds United can grow.”

This means leaving slots open in the first-team squad for homegrown players to come through. Leeds currently only have 19 players listed in their first-team squad on their website, but several have emerged from the U23s to make debuts this season, most notably the teenage forward Joe Gelhardt.

“I believe in a project that is one of Marcelo Bielsa’s legacies - 18 professionals and the other four players always being under 21,” Orta told TGG’s Scouting and Recruitment Webinar.

“But it’s true that on the other side you create a lot of pathways. The other day we win in a difficult pitch like Wolves with Charlie Cresswell, Kristoffer Klaesson and Sam Greenwood on the pitch.

“And obviously another time, score with Joey Gelhardt. Or when we win at West Ham with Leo Hjelde (in January). For the medium to long term of the club, to build the players is really important.

“And the only way to build careers is to make our project anticipate talent. With the 14s, 16s, 17s… that can be future Premier League players and create this pathway there.

“Obviously the short-term impact on the squad is relevant. And we are struggling this season with relegation. Last season, with the same methodology, we finished ninth. And, I know, more times will be difficult, but in the end, if you get with the medium or long term.

“Because it’s the only way Leeds United can grow. Because the other way, if I am going to buy careers, I always lose, because there are other teams in England with more money, with more investment. I need to build careers.”

Leeds United’s Academy was awarded Category One status in July 2020 and the club placed 16th in TGG’s Academy Productivity Rankings for 2020/21. The club are also currently ninth in the Premier League this season for club-trained minutes, according to the CIES, with 13.2% of their playing time having gone to such players. 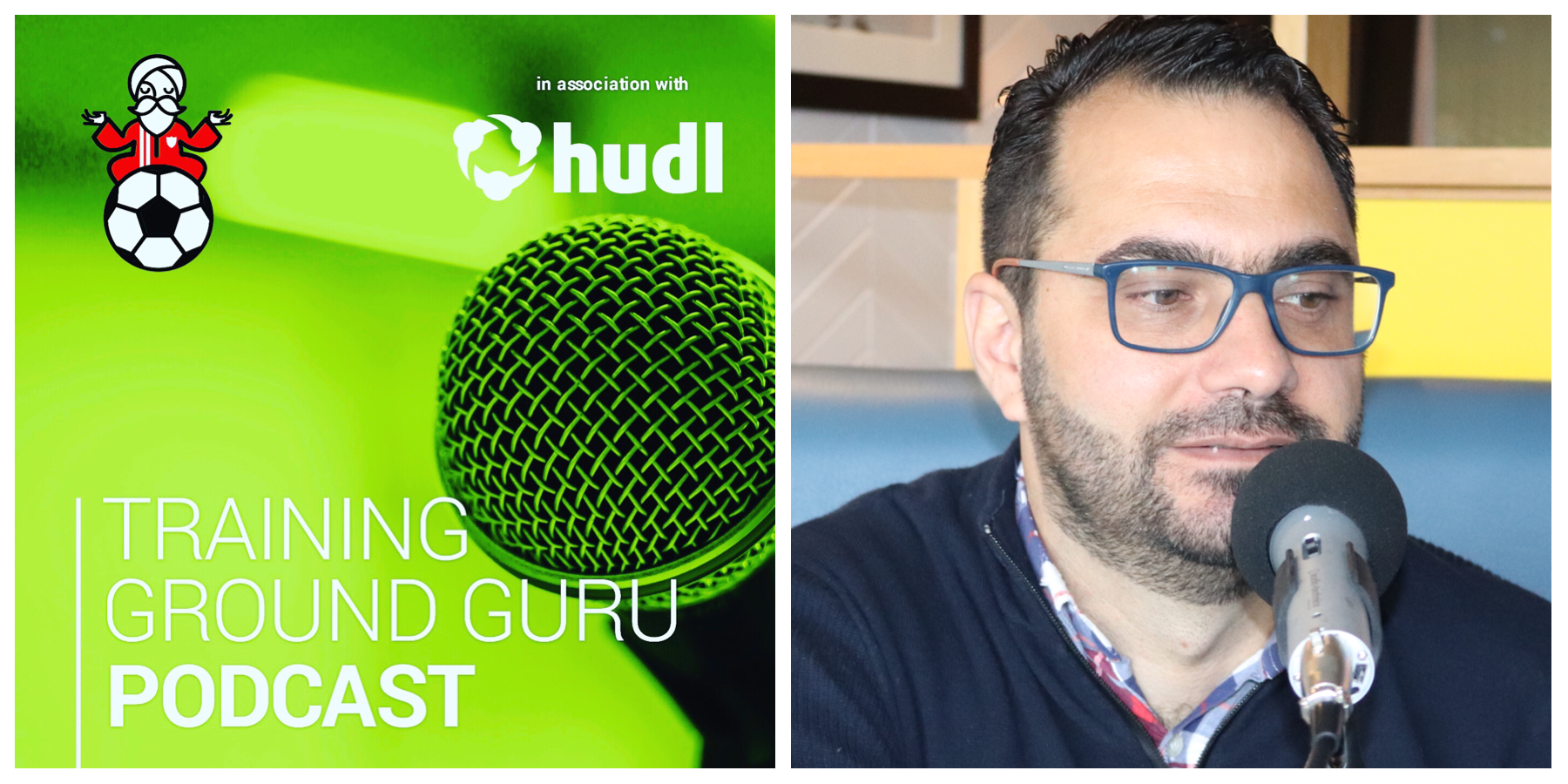 Club-trained is defined as a player who has been with the club for at least three seasons between the ages of 15 and 21.

However, the club have suffered badly with injuries this season, with twice as many already as an average Premier League club would experience in an entire season, according to The Athletic’s Phil Hay.

It is too easy to find reasons to block pathways for young players though. As Manchester United Academy Director Nick Cox says, 'talent + opportunity = success.'