The 34-year-old joins from nearby Tranmere Rovers, where he had been Sporting Director since February.

His new role, which was advertised on TGG, will involve “identifying the most beneficial loan opportunities for Everton's development squad players” and “overseeing the provision of a monitoring, evaluating and mentoring support network” for them.

Vaughan was an Everton Academy player himself and made 60 senior appearances for the club.

"I’m honoured to be returning to Everton and excited to fulfil my role in ensuring the loan system is an important and successful part of the player development pathway," he said.

"It means a lot to me to be returning to the club that gave me my football career and I am relishing the opportunity to use the experience I gained over 16 years as a player to help those coming through our Academy.

"I would like to thank my former colleagues at Tranmere Rovers for all their support during my time there and Kevin and Gareth (Prosser) for giving me this fantastic opportunity." 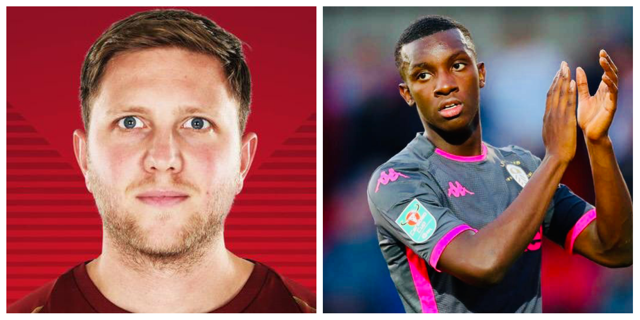 Director of Football Kevin Thelwell added: "We are delighted to welcome James to Everton following a thorough and wide-ranging recruitment search. James has personal experience of successfully graduating through the Academy at this club but also boasts a vast knowledge of the Football League and has already taken his first steps in football development and operations.

“In his role, he will ensure players are getting the best possible loan opportunities and, crucially, that they have the necessary mentoring and support while they are away from the club.

"Evertonians will remember the tenacity and determination that was very much part of James' character as a player, and I am certain those are attributes he will apply to this new position."