Presenting to the Arsenal loans committee 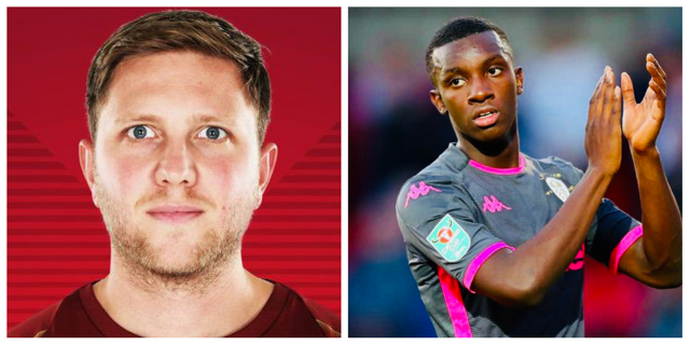 ARSENAL loaned their rising star Eddie Nketiah to Leeds United last week following a series of presentations to a committee made up of loans manager Ben Knapper, chief negotiator Hussein Fahmy and the player himself.

After a number of clubs made approaches for the 20-year-old forward in pre-season, Arsenal settled on a shortlist of three - Leeds United, Bristol City and Fortuna Dusseldorf.

And for the first time, the Gunners invited the trio to make presentations to a ‘loans committee’ of Fahmy, Knapper and Nketiah. Arsenal, like most top clubs, regard the development of their best Academy players as key, so they are set to make this pilot process routine when loaning players out.

Knapper was promoted from analyst to the club's first Loans Manager in February this year.

Nketiah has already made eight senior appearances for the Gunners, scoring one goal, and all starred for them in pre-season. However, the England Under-21 player was unlikely to play much first-team football for Arsenal this season following the arrival of Nicolas Pepe from Lille for £72m during the summer transfer window. 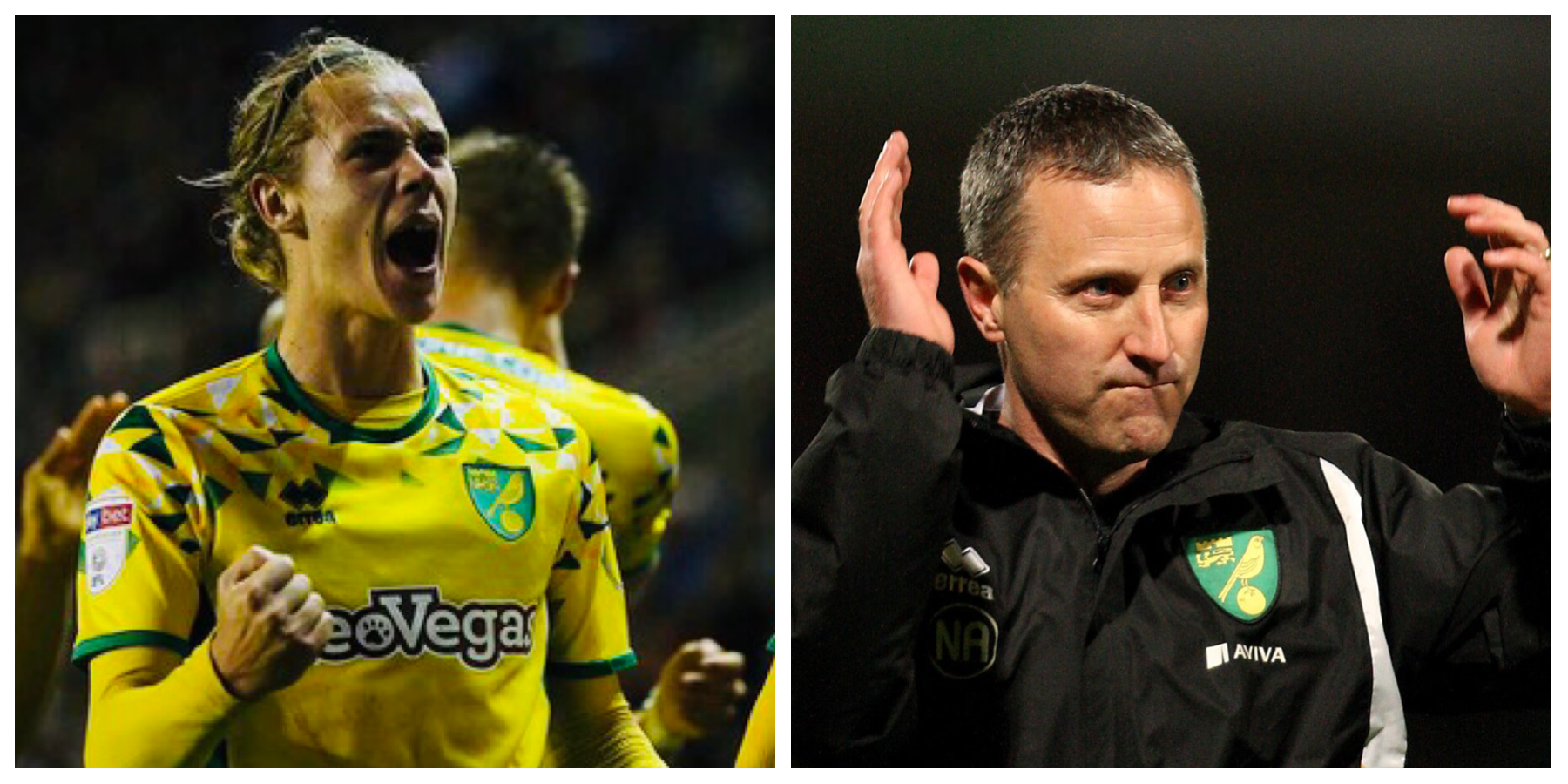 READ MORE: How loans helped Norwich to the top

Phil Hay has outlined what happened in an excellent piece for The Athletic, the details of which have been confirmed to TGG by Arsenal. Orta won out in the end after making a one-hour presentation using PowerPoint slides and videos showing Leeds United's style of play both in and out of possession, as well as how the club's tactical approach would suit the player.

He was also perhaps helped by the fact he had previously worked with Gunners manager Unai Emery at Seville, when he was in charge of recruitment. According to Hay, Leeds had watched the player live 20 times, including making 12 scouting trips in the last year alone.

Nketiah signed for the Yorkshire club on Wednesday and Arsenal sent a member of staff to their Championship match against Nottingham Forest on Saturday, although, in the end, Nketiah did not feature.

As is the case with many modern loans, Leeds will have to pay more for the player if he does not play a certain number of matches for Leeds during his season with them.