Unsworth: Everton Academy aims to be world's best after restructure

DAVID UNSWORTH wants Everton's Academy to become “the best in the world” following a restructure that has taken place over the last few months.

In September, it was announced that the 47-year-old would be combining his role as Under-23s coach with that of overall Academy Director.

Director of Football Marcel Brands said: ”We all believe this will help ensure an even smoother route into the senior squad for our homegrown players.”

Joel Waldron, who had been Academy Director since the summer of 2018, was moved into a new role as Academy Chief Operating Officer, while former player Leighton Baines came in as a Professional Development Phase coach, to help with the U18s and U23s, as well as the younger players in the first team.

In November, another former player, John Ebbrell, was appointed Head of Academy Coaching - a role he will combine with that of U23s assistant.

Unsworth told evertontv: “My time is predominantly in the mornings with the Under-23s, in the afternoons with the Academy staff, and in the early evenings out on the pitch again with the young players and young coaches. 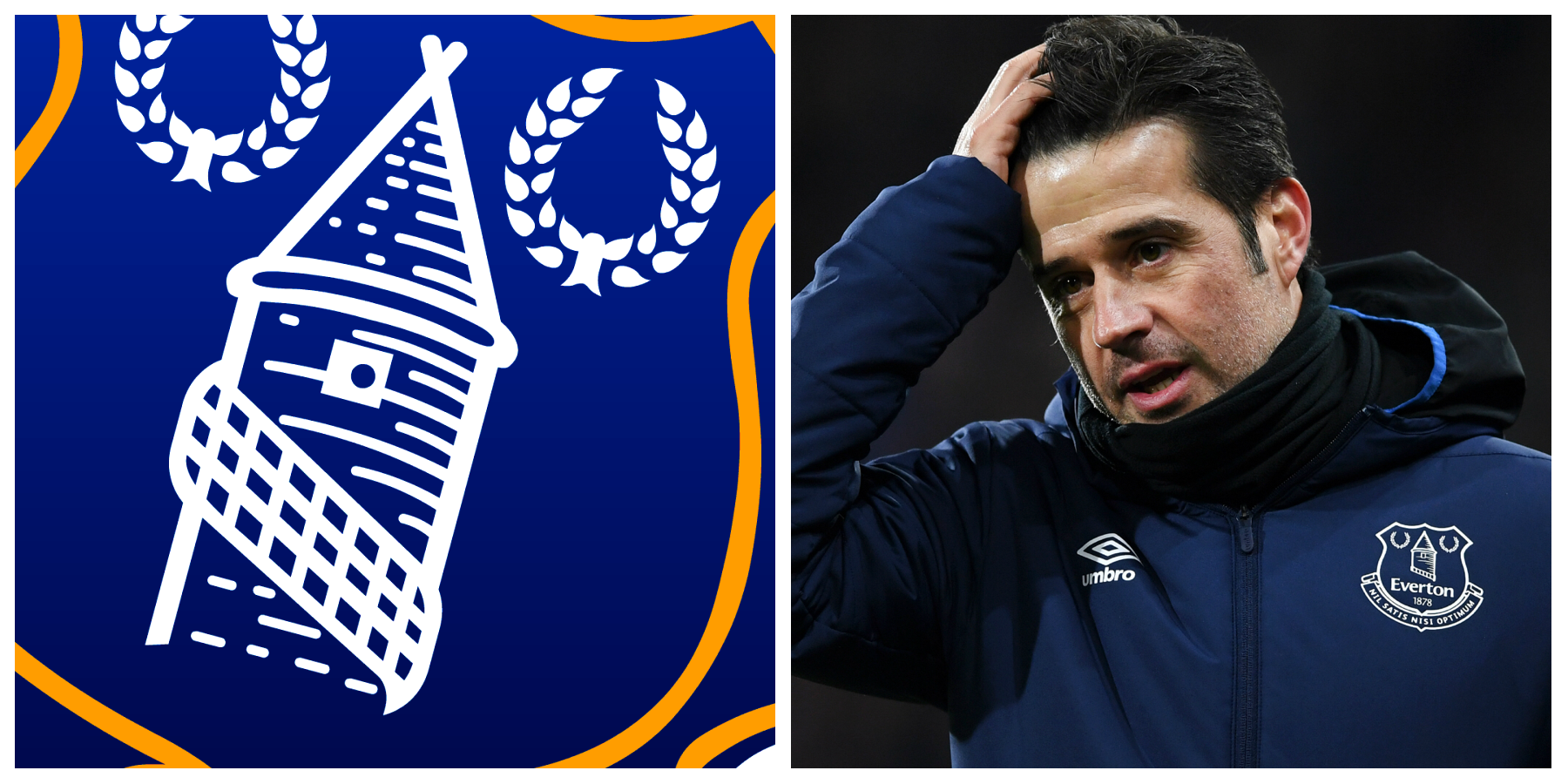 READ MORE: Everton suffering from mixed messages from the top

“I’m trying to observe and get a feel for every single department and every team that’s in the Academy. I know a lot more about all the teams already - and most of the players.

“The days are long but that’s the job and that’s what we have to do. I want us to be the best Academy in the world. And I’m always in a rush, I want to get there quickly.

“Marcel Brands and John Ebbrell and I all share the same strategy and vision. We want to align everything. We want the same messages that are being said by Carlo Ancelotti in the first team, to be said by myself in the U23s, by Paul Tait in the U18s, all the way down to our pre-Academy boys.

“I want our players to develop quickly from one age group to the next. And we all want to promote young players into our first team.”

He added: “We want to create elite footballers, who play in a certain way - the Everton way. That’s the message from Carlo, from Marcel, from me, from John Ebbrell, all the way down to our pre-Academy coaches.

"We’ve met all the coaches and we’re helping, monitoring and trying to get the same type of Everton footballer throughout the Academy. In general terms with players, we are looking for technical excellence. We want players who can handle the ball in any situation or area of the pitch.

“I think that’s really important as we want to dominate possession all the way through our teams. Young players now have to develop physical attributes. The game is faster than it’s ever been, there are more sprints, there are more high-speed runs. It’s more demanding than ever.

“Then we are looking for a player’s temperament and personality. A player who, when he steps over the white line, can take a game on. And a word John Ebbrell and I use all the time is coachability. You have got to be able to learn from your coaches.”

“We want to create elite footballers, who play in a certain way - the Everton way. That’s the message from Carlo, from Marcel, from me, from John."