Everton suffering from mixed messages from the top

LIVERPOOL CEO Peter Moores has spoken about the importance of “keeping the ship going straight”, with everyone “coming together as an entity”.

Across the city, at Everton, there must have been times when manager Marco Silva felt seasick during his 18 months in charge. The club’s AGM at the Liverpool Philharmonic Hall in January this year gave a good example of why.

During the meeting, it was announced that Director of Football Marcel Brands would be joining the Board and his “holistic” and “cradle-to-grave” approach was praised by CEO Denise Barrett-Baxendale and chairman Bill Kenwright.

Since arriving at the club in May 2018, Brands has emphasised the importance of the Academy and promoting from within. Indeed, a few weeks before Silva was appointed, the Dutchman said it was crucial to have a manager “that wants to work with young players” and “not just buy”.

So the message seemed clear: Everton would be taking a long-term approach with homegrown players to the fore. Only Moshiri then got up and said: “We look at the (Premier League) table and know it’s not good enough. We need to go up the table and we need to utilise the fans’ impatience to drive the club.”

At the time, Everton were 11th and Silva was barely halfway through his first season as manager. 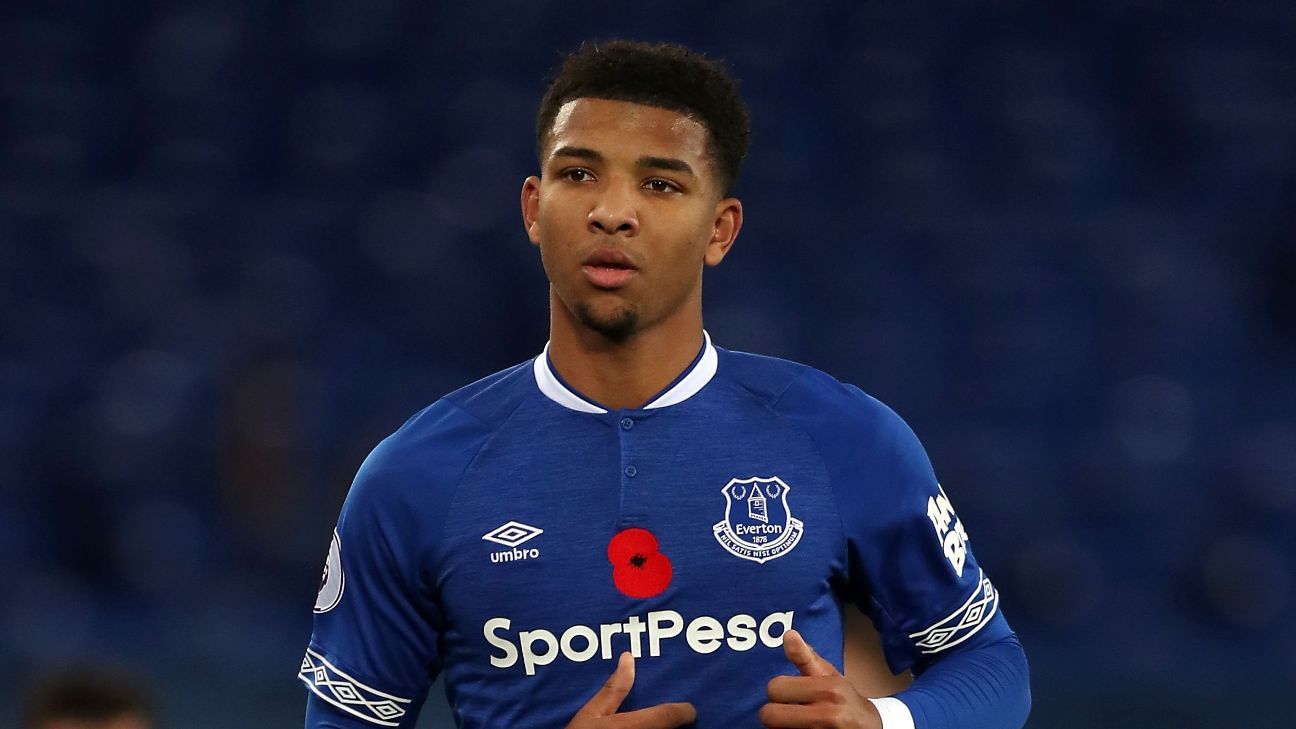 "We always want to be top of the table, we want to be consistent, we want to do well," Moshiri went on, "but very much like Arsenal and Tottenham, who had to build new stadiums, we need to play a style of football which fills a 52,000 stadium."

Silva sat impassively, but may have been doing a mental check list of the targets he'd been set that evening in the Philharmonic Hall: to be top of the table, consistent, play attractive football and promote from within. Wow.

Of course, a lot of what had been said was actually contradictory, despite the vast investment on players since Moshiri arrived. As Stuart Webber, Sporting Director of Norwich City told TGG in February, “Our criteria wasn’t just win, win, win. If you set the objective of win and also for the average age to be 23, then those two things don’t usually go hand in hand.”

These contradictions continued into the summer transfer window. With Moshiri having set a minimum target for 2019/20 of qualifying for Europe, Silva realised he needed an experienced number nine who could guarantee goals.

Romelu Lukaku hadn’t been properly replaced by the club since leaving for Manchester United in July 2017 and Silva and his staff didn’t regard either Dominic Calvert-Lewin or Richarlison as true Premier League number nines.

One of Silva’s former assistants told TGG: “You could pick most of the Premier League teams and they have a better number nine than Everton.”

Silva handed a list of targets to the Board, including 28-year-old Mexican Raul Jimenez, who eventually ended up at Wolves. As we know, Brands prefers younger players though (at the January AGM Moshiri had praised him for having signed "younger players on lower wages") and opted instead for Moise Kean, the 19-year-old Juventus forward who had recently been on loan at Verona.

“Moise is young and still needs to improve his game a lot,” the former staff member told TGG, and it was instructive that when Everton were 1-0 down at home to Norwich on November 23rd, Silva chose not to to send on the young Italian forward, but rather full-back Seamus Coleman.

Losing Idrissa Gueye to PSG was another big blow - “we can’t let him go if we want to make the top six” - compounded by the failure to sign an experienced replacement.

Phil Jagielka was allowed to leave, with Brands explaining: “We made a decision not to renew Jagielka to give Mason Holgate more perspective for his future because he’s very talented."

Yet Jonjoe Kenny, the only member of the 2016/17 Premier League 2 winning side to have consistently played for the first team, was loaned out to Schalke, with Djibril Sidibe coming in from Monaco to fill his position.

Another of Webber’s favourite sayings is “focus on the root, not the fruit”. What Everton have ended up with is neither the root nor the fruit, despite spending £470m on players since Moshiri came in in 2016.

Brands has spoken about the importance of homegrown players, but when we published a table of playing time for Academy products in October, Everton were second bottom.

They had given just 0.3% of minutes to Academy products, compared to top-placed Manchester United with 37.4%.

The club is proud of having won Premier League 2 for two of the last three seasons but, as former Manchester United Academy Manager Nicky Butt has said, “My job is to get players to the first-team.”

The relationship between Silva and U23 boss David Unsworth wasn’t particularly productive and former staff have told TGG about a sometimes uneasy alliance between the old and new regimes at the club, with Kenwright still heavily involved. 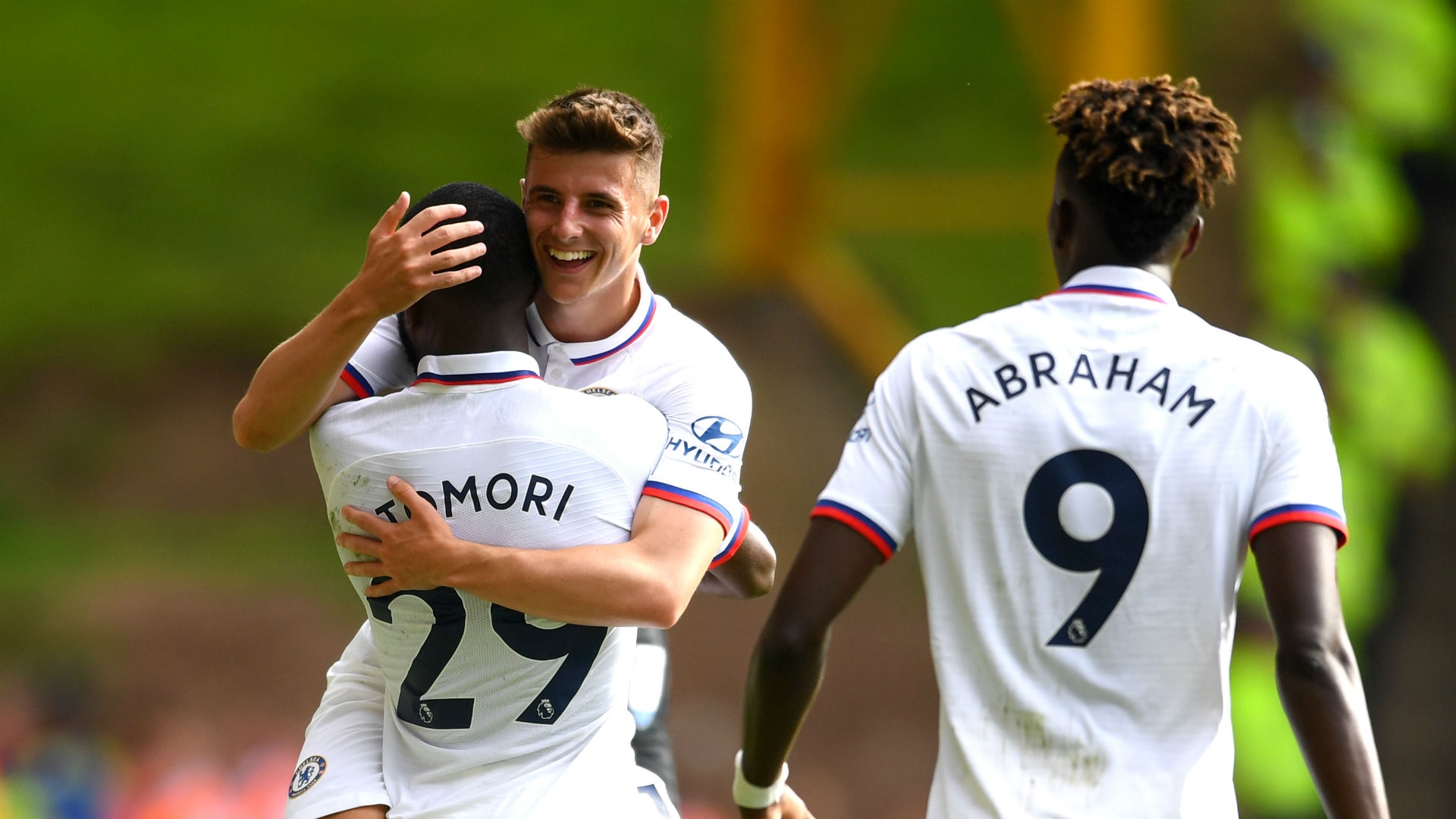 Now Moshiri is looking for his fifth manager in less than four years. Once again, the backroom staff have been ripped apart and the squad is an amalgamation of players chosen by two different Directors of Football and several different managers.

Silva undoubtedly underperformed, but when good managers keep failing at a club, maybe it's time to look a little deeper. It might also help the new man if the targets set from the top are clear and realistic this time.