Tim Dittmer promoted to Head of Coaching by Football Association

Dittmer joined The FA in December 2013

TIM DITTMER has been promoted to become the Football Association’s new Head of Coaching - a position that has been vacant since Matt Crocker left to join Southampton in September 2019.

Dittmer has worked for The FA for eight years. He joined in December 2013 as a goalkeeper coach educator and has gone on to become Lead Goalkeeper Coach and, since August 2018, the Head of Goalkeeping. Since July he has also been England Under-21s goalkeeper coach - a role he will continue in despite his appointment as Head of Coaching.

Prior to his time with the national governing body he worked for Manchester City as a goalkeeper coach.

The FA had originally planned to scrap the Head of Coaching role following Crocker’s exit after six years to join Southampton. Instead, they had the position of Assistant Technical Director, which went to John McDermott in March 2020.

When McDermott replaced Les Reed as FA Technical Director at the start of this year, his Assistant role was again advertised and interviewed for. 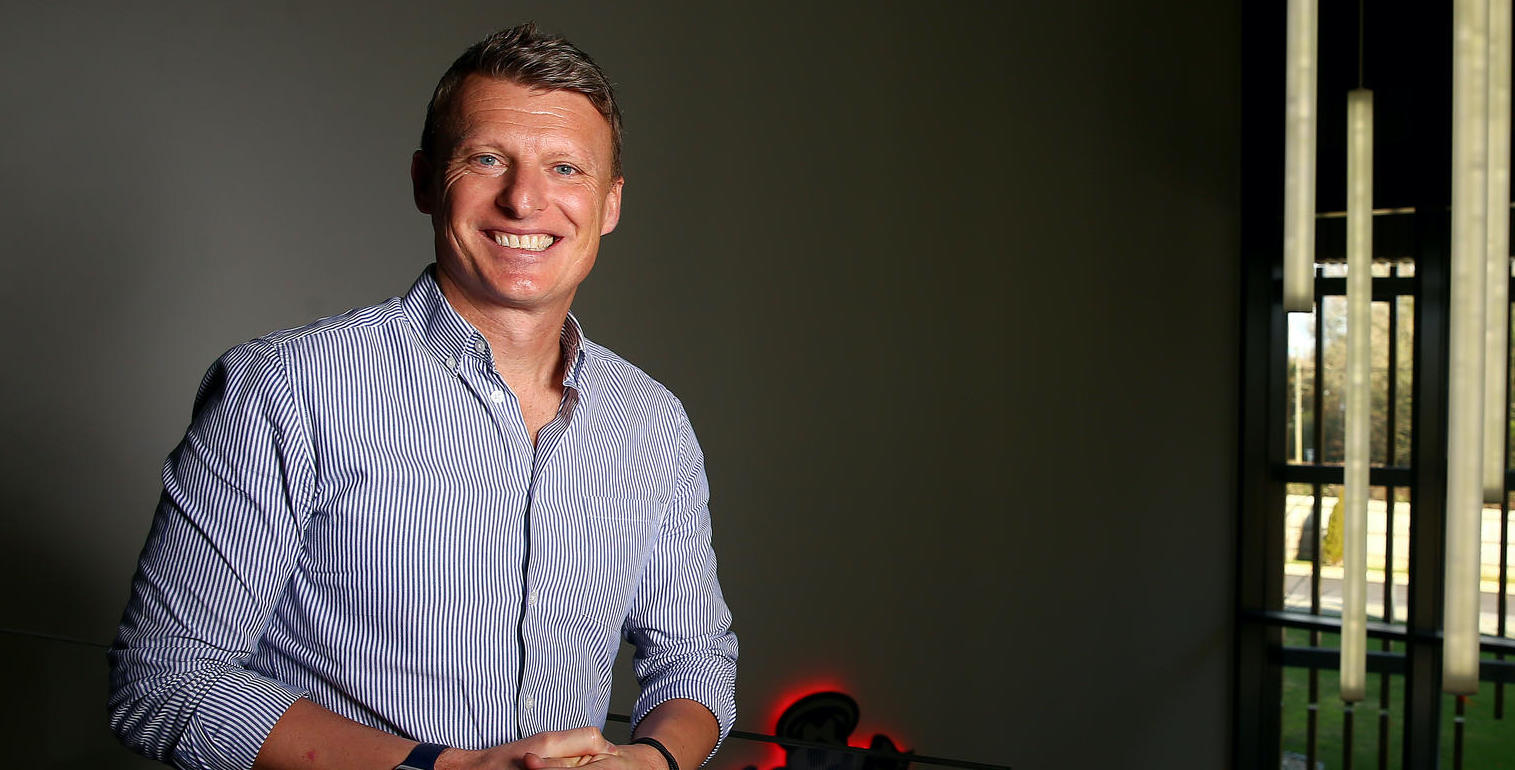 However, the decision was subsequently taken to split it in two, with Steve Morrow - who had been interviewed for the position of Assistant Technical Director - being appointed Head of Player Selection and Talent Strategy, with Head of Coaching re-introduced and re-advertised.