FORMER Arsenal Head of Youth Scouting Steve Morrow has joined the Football Association as Head of Player Selection and Talent Strategy, but the process that led to his appointment has been criticised for a lack of transparency.

The 50-year-old was originally interviewed for the position of Assistant Technical Director, but the FA subsequently decided to scrap that role and appoint him to this newly-created one, which was never advertised.

Morrow will be responsible for improving the FA’s “club engagement and insight capability”, Technical Director John McDermott said. The Head of Coaching role will also now be reinstated, having been vacant since Matt Crocker left to join Southampton in September 2019. It will be advertised in due course, the FA has told TGG.

Former FA Head of Team Strategy and Performance Dave Reddin criticised the process (or lack of) that had led to Morrow's appointment.

He tweeted: "Appointed without any process or advert. This is how the FA used to operate 10 years ago. If he’s the best person, he would still have been selected in a transparent process. The FA should be much better than this."

Morrow played for Arsenal, QPR and Northern Ireland before spending 11 years on the staff at Arsenal, latterly as Head of Youth Scouting. He was sacked by the club in November 2019. 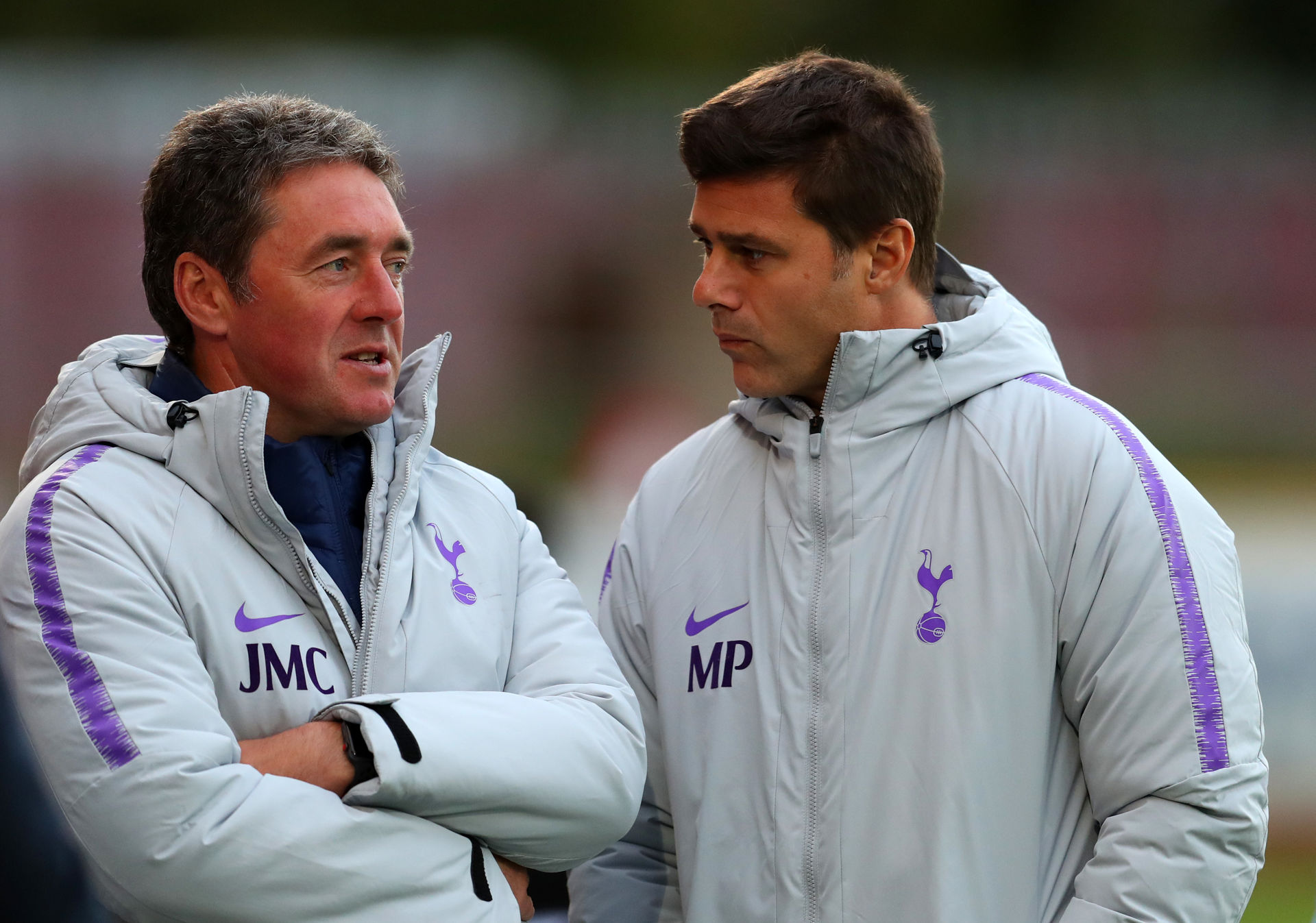 “I'm very happy to be here at such an exciting time with the Euros coming up and then the World Cup next year, especially with the emerging talent that is coming through the system," said Belfast-born Morrow.

“This challenge is exactly what I was looking for when I moved on from Arsenal. The chance to take on the experiences and skills that I have developed into the right project and in a world-class environment. After many conversations with John McDermott, I'm really looking forward to contributing to the work that is happening and helping shape it for the future.

“I've been a visitor to St George’s Park on and off for the last four and five years, including two years on the FA technical director course. I've met some great people and I can’t wait to be working more closely alongside them and learning from them as well.”

McDermott added: “I'm really pleased that Steve has joined us as we look to prioritise our club engagement and insight capability. He brings a wealth of experience and is widely respected across the game, particularly his work leading the identification and development of young talent which is at the heart of our aim to win a major tournament.

“Steve is well used to working in a competitive environment where high performance is expected. He will be an important part of my new leadership team at St. George’s Park, which will be furthered by the recruitment of a head of coaching and a new MU21 head coach in the weeks ahead.”

As TGG has previously reported, the FA is currently in the process of recruiting for a Head of Player Recruitment (Men’s) following the departure of Head of Performance Insights Kate Baker to UK Sport in February. The FA is also recruiting for a Women's Player Insights National Lead.