Thelwell was Sporting Director at Wolves between 2016 and 2020

KEVIN THELWELL has been appointed as Everton’s new Director of Football, replacing Marcel Brands, who left in December.

Thelwell will “report directly to the club’s Board” and will act “as the strategic lead for recruitment and all football departments, including first team, Academy, coaching, sport science, medical services and analysis.”

The 48-year-old has been Head of Sport at New York Red Bulls for the last two years and was Sporting Director at Wolves between 2016 and 2020. Prior to that he was Head of Football Development and Recruitment at the Midlands club between 2013 and 2016.

Dutchman Brands left the club after three-and-a-half years in December and is now Chief Executive at PSV Eindhoven.

Thelwell said: “I’m so pleased to be joining Everton and to have the opportunity to play a part in the club’s ambitious journey. I’m greatly looking forward to working with Frank and the players and to helping the Owner and Board achieve their long-term footballing objectives.

“The owner, the Chairman and the CEO all presented compelling reasons for me to join this great club and I am really excited to have the opportunity to work with them all and to move Everton forward. I can’t get wait to get started.” 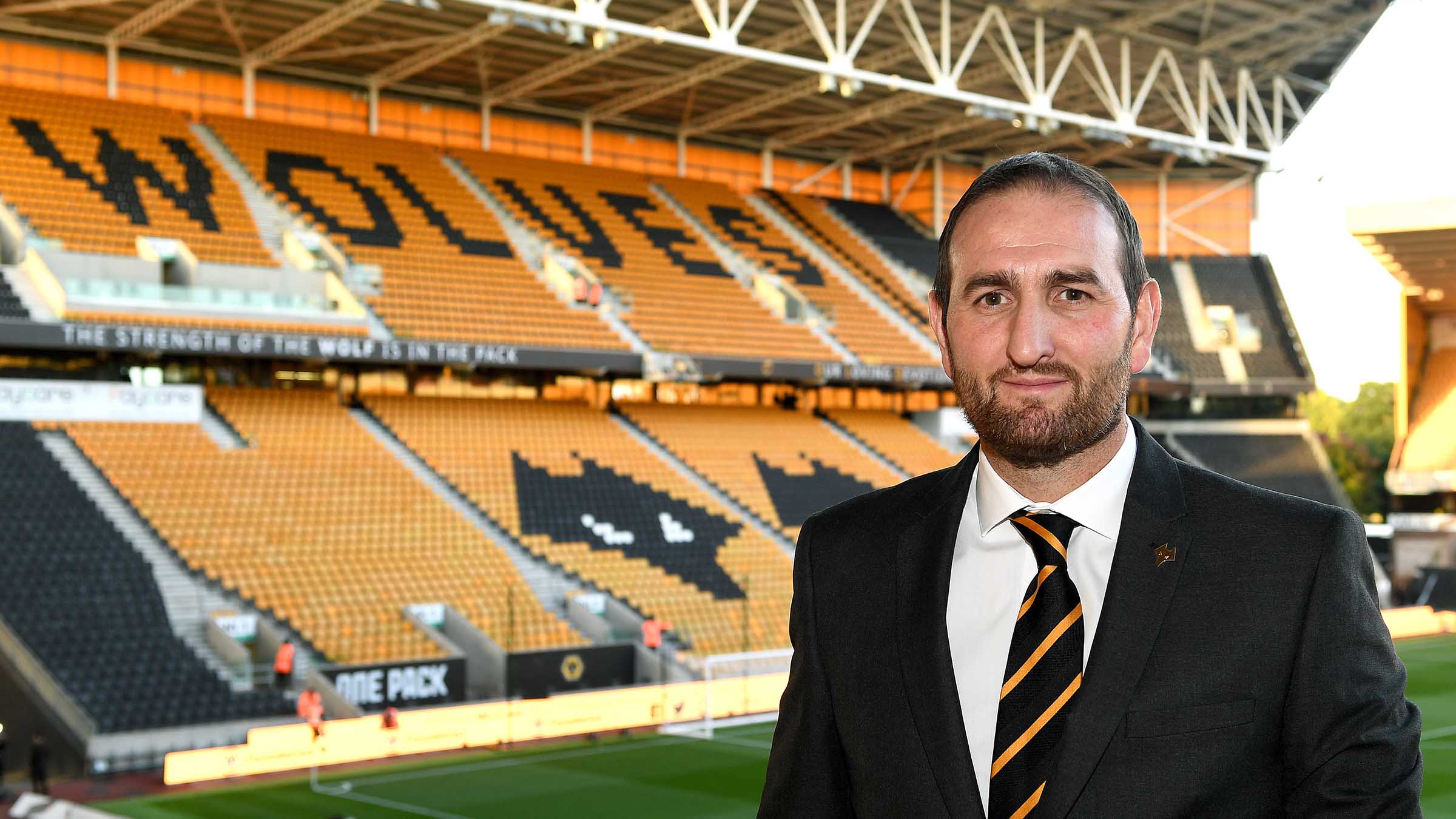 Everton said Thelwell’s appointment was “a key part of the club’s ongoing strategic review of its football strategy and operation.”

In April 2018, Thelwell outlined what his Sporting Director role involved at Wolves.

He said: “The way it’s always operated is that the head coach - not a manager - has a clear focus on the organisation and preparation of the first team and performances and results.

“The Sporting Director has responsibility for all of the operations that support that process. So, in my remit, I have Academy, coaching, performance analysis, medical services, sport science, recruitment.

“On a day-to-day basis, my first port of call is contact with the head coach, having conversations about what the day looks like and what’s going on. Then it’s about supporting all the heads of department to become best in class.

“Recruitment is a big part of the Sporting Director role, because it’s the biggest spend and the biggest opportunity for people to support or criticise what you’re doing.

“As soon as a signing crosses the white line, everyone looks across the rows of seats to me in the stand and either says, 'that’s a fantastic decision,' or 'I’m not sure it’s so good’.”

CLUBS WITH DIRECTOR OF FOOTBALL (OR EQUIVALENT)