Belgium's Director of Coach Education, Kris Van Der Haegen, is travelling over for the one-day conference to reveal the secrets of a youth programme that is regarded as a model of excellence around the world. Van der Haegen has helped transform the way Belgium trains its coaches and teaches its youngsters, leading to a rise from 66th to top spot in the world rankings.

Norwich City Sporting Director Stuart Webber will be explaining how he made the promotion of homegrown players a key prong of his strategy after arriving at Carrow Road in April 2017. The Canaries are poised to return to the Premier League, with several Academy graduates having made key contributions this season.

Leigh Bromby has been Huddersfield Town's Academy Manager since January 2018 and has overseen a radical overhaul, with the club scrapping age groups below Under-17s to focus on the Professional Development Phase. Leigh will tell us about the club's bespoke games programme, which is in its first season.

Dr Perry Walters is a coach and psychology consultant at Bristol City and a visiting fellow at Bristol University. He will explore the neurology of the teenage brain and how this knowledge should influence your coaching.

John McGuigan is a former Manchester City lead development analyst who now works as a senior strategist for Hudl. He will discuss how video analysis can help to empower young players.

John Hill is Under-18s fitness coach at Liverpool. He was previously Head of Sports Science at MK Dons and Hearts and has experience of working with players from Under-14s all the way to senior level. John will be telling us about his approach to the physical training and preparation of Academy players and giving insights into the Liverpool way. 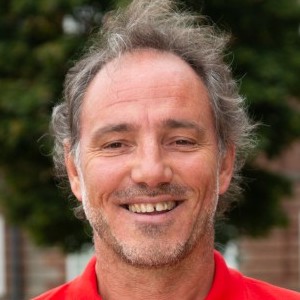 As Director of Coach Education for Belgium, Van Der Haegen has played a key role in transforming the way the country trains its coaches and teaches its youngsters.

This revolution has been behind a remarkable rise from 66th in the Fifa world rankings to top spot.

Last year, Van der Haegen laid down his seven key principles for youth development in an article with TGG. On June 5th, he'll be giving us deeper insights into his work with Belgium, which has proven a template for countries around the world, including Germany.

"One of the main principles is that the main actor is the player; not the coach, not the team. Then it’s very easy to understand that in children’s football we have to do what they like. We call it the tailor-made approach."

READ MORE: Coaching revolution that took Belgium to the top 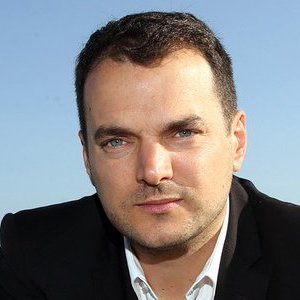 Although still in his mid thirties, Webber has already made a big impact in English football. As Head of Football Operations at Huddersfield, he brought in manager David Wagner and laid the foundations for promotion to the Premier League.

At Norwich City, he has made promoting homegrown players key to both his and the club's philosophy. The Canaries currently sit top of the Championship with several Academy players in their first-team squad.

Webber will speak about the importance of an overarching club strategy on youth development.

"You can have the best processes, the best facilities and the best players in your Academy, but if the head coach doesn’t pick them, it’s an absolute waste of time," he says. 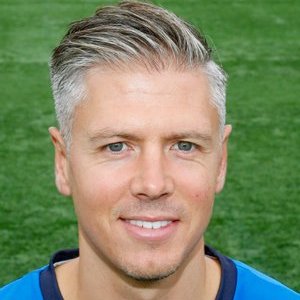 The former Sheffield Wednesday and Sheffield United defender has been a coach with Huddersfield since 2014. In January 2018, he was promoted to the position of Academy Manager.

With the Terriers, Bromby has overall responsibility for the club's bespoke games programme. This was introduced at the start of this season, after the club scrapped its sides below the Under-17s.

He told TGG: "I don’t want to run EPPP down, because it’s meant more coaches, improved sport science, the technical ability of players going up, but the reality is that it just hasn’t worked for us." 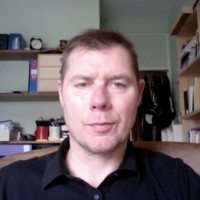 Dr Perry Walters is a coach and psychology consultant at Bristol City and visiting fellow at Bristol University.

He completed his PhD on adolescent decision making in elite Academy football.

“In the last 10 years, new brain imaging technology has shown that the networks in the frontal region that underpin judgement, decision-making and control of emotions are still developing well into the mid-20s," he says.

Walters' insights will be invaluable to anyone working with adolescents.

READ MORE: Why understanding the teenage brain is key to coaching 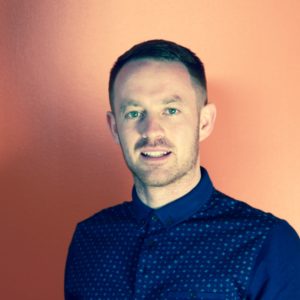 The former Manchester City lead development analyst, who is now senior strategist for Hudl, will discuss how video analysis can empower young players.

Blackburn Under-23 coach Damien Johnson discussed this in a piece with TGG last year. "Instead of the game being coach-led, as it was when I played, there is now a lot of player ownership," the former Northern Ireland international said. 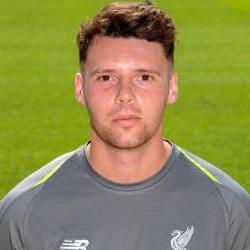 Was Head of Sports Science at Hearts from 2010 to and then at MK Dons for a year before joining Liverpool in July 2018.

As Under-18s fitness coach, Hill says his job is to develop "robust players who are capable of long term progression".

John will give an insight into training players at a top Category 1 Academy and compare preparing players at youth and first-team level. 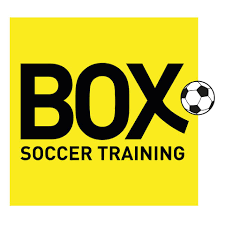 Box Soccer is the technical development programme that comes inside a box. Academies in both the English and Scottish Premier Leagues use the system, which guarantees players 1,000 touches per one-hour session. Owner John Colquhoun, the former Scotland international, told TGG the programme is attempting to bring back the spirit of the streets in the digital age. There is now also a Box Soccer Digital Academy - an online programme for remote learning.

Playermaker have developed an advanced motion sensor that acts as an extension of a player’s foot. It straps comfortably onto footwear and can optimally sense and classify each ball interaction and footstep. Artificial intelligence algorithms which are ‘trained to play football’ then help to provide real-time feedback with a number of key metrics for coaches and practitioners.

More than 150,000 teams - including every Premier League club - use Hudl's video and analysis tools to elevate their performance. Their senior strategist, John McGuigan, will be presenting on how analysis can empower young players. 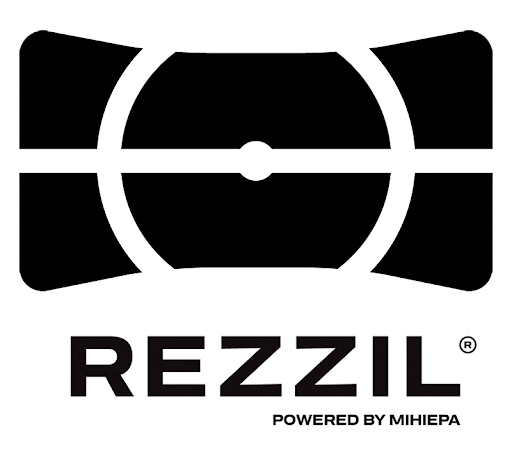 Rezzil, powered by MiHiepa, is a market leading virtual reality training and cognitive development tool for elite football. It incorporates a series of unique drills to simulate extreme game pressure. Rezzil has already been installed at four of the top six Premier League clubs.