SWANSEA CITY have announced new Under-23 and U18s coaches in an overhaul that follows the arrival of Mark Allen as the club’s new Academy Director last month.

Kristian O’Leary returns to the club as U23s lead, although he will still continue to be manager of Carmarthen Town, the Cymru Premier side have announced.

O’Leary played more than 300 games for the Swans over a 15-year period and has previously coached in their Academy, as well as in the first-team set-up.

Anthony Wright, who has been Head of the Professional Development Phase at the club since January 2020, will be O'Leary's assistant.

Jon Grey, who had been leading the U23s squad following the departures of Cameron Toshack and Gary Richards at the end of 2019, will now fully focus on his role of Head of Coaching.

Meanwhile, former Byron Anthony has arrived at the club as U18s Lead. The 36-year-old, who played more than 200 games in the Football League, had previously been coaching at Bristol Rovers’ Academy. 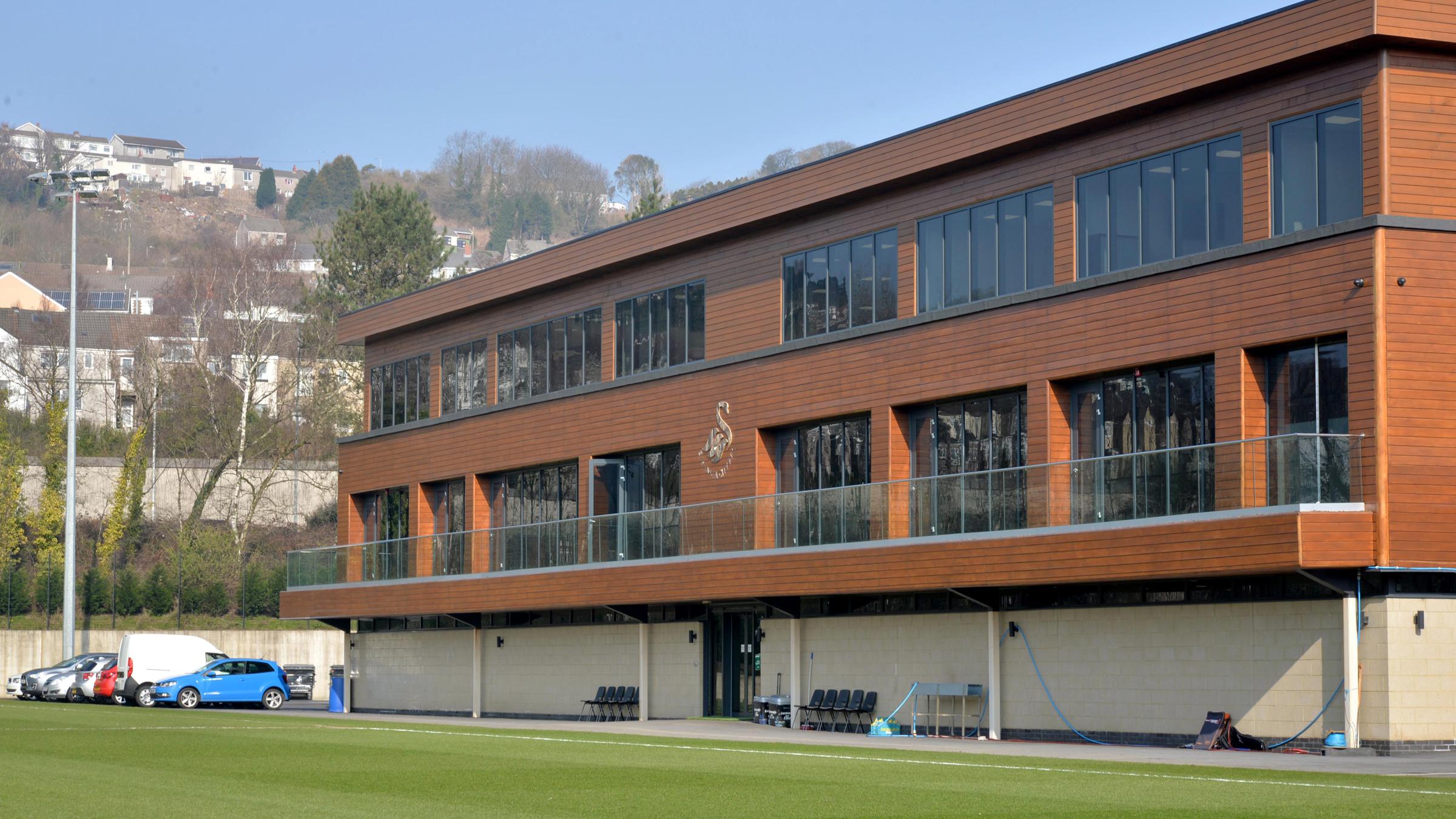 In a further addition, former Wales international Neil Roberts will oversee national recruitment for the 16 to 21 age groups.

Allen said: “I’m delighted to welcome Kris, Byron and Neil to the academy, with all three bringing valuable experience to an already talented group of staff.

“Allowing Jon Grey to now fully focus on the head of academy coaching role is vital to the future development of the coaching curriculum, and I’m also pleased for Anthony Wright who will be assisting Kris in the U23s.”

Swansea's Academy dropped from Category One to Two status in August 2020.