SUNDERLAND have made two major hires, with James Young appointed Head of Data and Analysis and Stuart Harvey as Head of Recruitment.

Young founded his own consultancy, Mahoe Analytics, in September 2020 following six years heading up Deloitte’s Performance Analytics practice. Prior to that he worked as a European Football Analyst for Perform, although he has not worked for a club before.

The Black Cats announced his appointment today, with Sporting Director Kristjaan Speakman saying: “The use of data is becoming more prevalent in our industry and our interpretation and application of it will play an important role within our strategy.

"It was key to identify the right individual to lead a combined domain across performance analysis and data and we are delighted to welcome James to Sunderland. This appointment represents a significant change to our operational processes, introducing a new way of working that will support all functions within the football department to ensure they become more effective and efficient.”

Harvey's appointment has not been officially announced yet, but is a major signal of intent from the Black Cats. The Northern Irishman was headhunted from Blackburn Rovers, where he had worked for almost six years, latterly as their Head of Talent ID and Player Analysis.

Rovers are now advertising his role, although the exact terms of Harvey's departure and the notice period he needs to serve are still being discussed. Harvey was highly regarded by Rovers and his exit has come out of the blue for them. 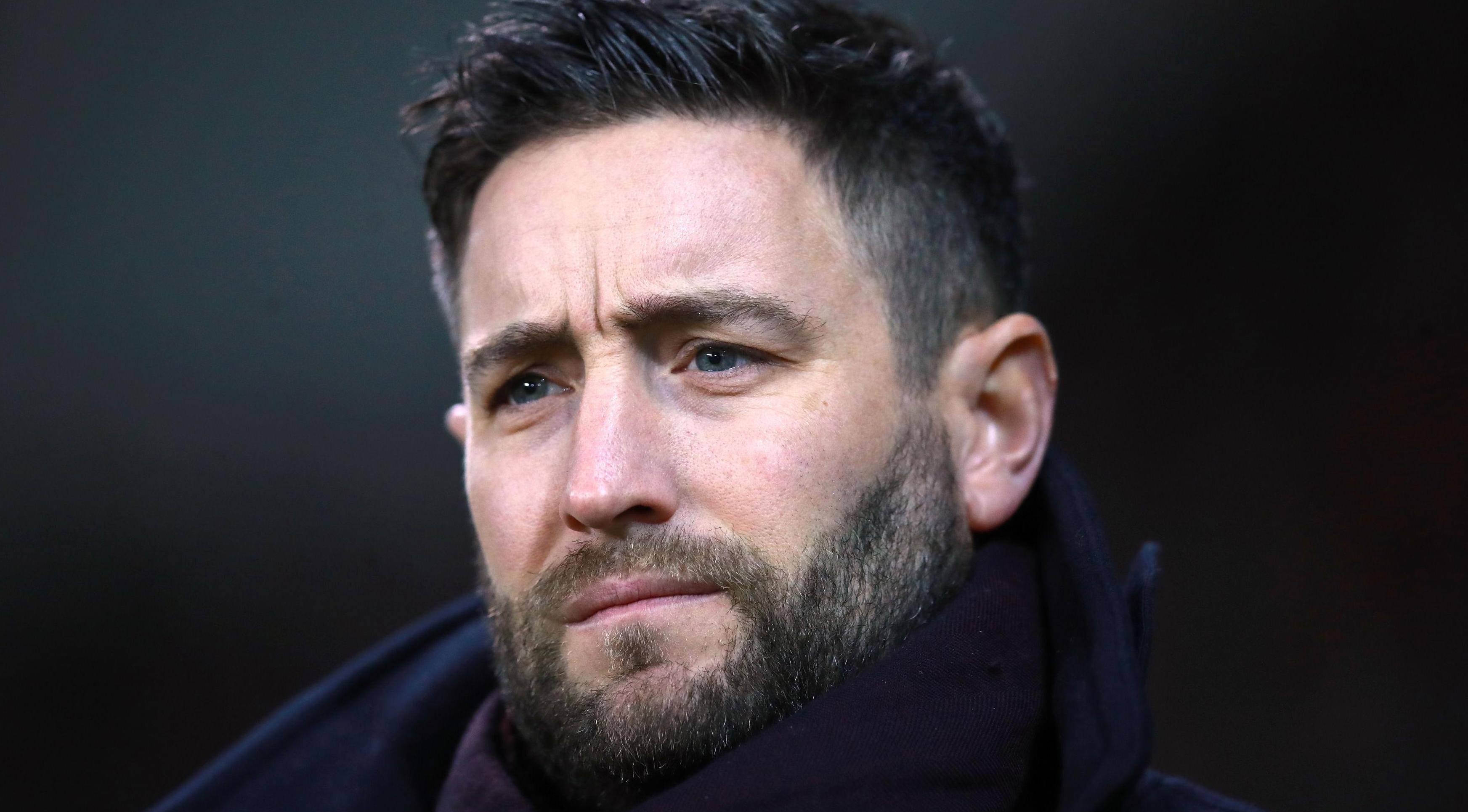 At the start of December, Sunderland were in disarray, without a manager, assistant manager, Academy Manager, chairman, Under-18s coach, Head of Recruitment and Head of Football Operations. Their previous Head of Recruitment was Tony Coton, who left in July 2020 and is now Chief Goalkeeping Scout at Manchester United.

Following the takeover by Kyril Louis-Dreyfus, and under the charge of Sporting Director Speakman, the Black Cats have completely overhauled their operations.

Lee Johnson was appointed manager in December and Lewis Dickman was promoted to Academy Manager in February.