Dickman worked for the Football Association for five years

LEWIS DICKMAN has been promoted to Academy Manager at Sunderland after the club finally filled a role that had been vacant for eight months.

Dickman steps up from Head of Coaching - a position he had held since October 2019 - after Sporting Director Kristjaan Speakman announced a restructure of the club’s Category One Academy.

Stuart English joins from Birmingham City, where he was part of the Senior Academy Management Team, to replace Dickman as Head of Coaching, while Leann Cowperthwaite has been promoted to Head of Academy Operations.

The Academy Manager position had been vacant since Paul Reid left the Academy of Light last June after two years.

Speakman, who joined the club in December from Birmingham City, said: “A modern-day Academy requires strong, collaborative and diverse leadership and we now have that in place.

“I look forward to supporting our new Academy leadership group, as we strive to deliver a best-in-class youth system with a clear talent pathway through to the senior squad.” 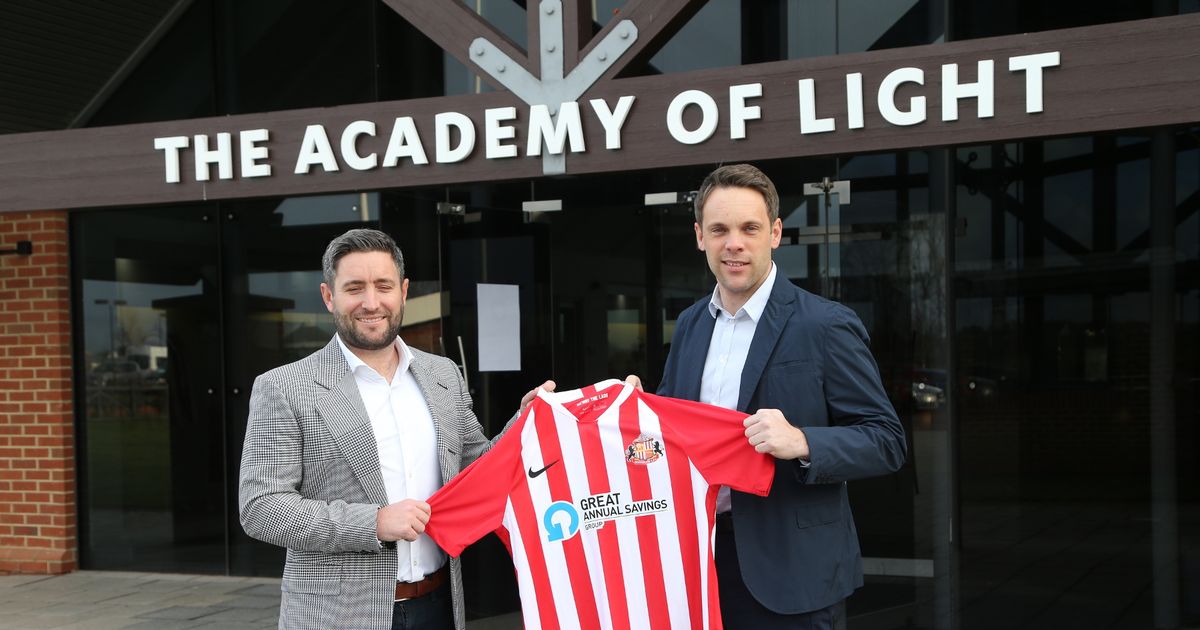 READ MORE: Speakman - Academy at heart of my Sunderland strategy

Swiss billionaire Kyril Louis-Dreyfus became the majority shareholder at the League One club last week and the club’s Category One Academy seems to be at the forefront of his thoughts.

When Speakman joined in December, he said: “One of the things that's important about this project is that they (the new owners) want to create a best-in-class Academy - they want Sunderland's Academy to be the centrepiece of their strategy.”

Speakman knows English well from their time together at Birmingham City, where they were Academy Manager and Head of Coaching respectively.

“Not only does he have the respect of all staff, players and parents at our Academy, he is a great guy. Birmingham’s loss is Sunderland’s gain and, speaking both personally and professionally, I can’t thank him enough for what he has done for me.

“I understand his reasons for moving and wish him the best for the future. Replacing him will be incredibly difficult but something the club must do to ensure the progression of the Academy programme.”

Dickman has had two spells with the Black Cats - first as Youth Development Phase Coach and then YDP Lead from 2010 to 2014, and secondly as Head of Coaching from October 2019 - with a period as a Youth Coach Co-Ordinator at the Football Association sandwiched in between.

Cowperthwaite has worked for the Black Cats for 23 years in administrative and HR roles and steps up from being Academy secretary.