Steve Guinan conducted the research with four other coach developers

MOST of us know that the job of the first-team manager or head coach is precarious - and that length of tenure can be short for them.

But what about the turnover of coaches working in Academies? There has been little research on this, which is why I - along with four other coach developers (Mick Halsall, Lee Peacock, Bruce Suraci and Rob Williams) decided to try and find out more about the challenges clubs face in recruiting and retaining the best coaches.

We broke our research down into two parts:

We sent questionnaires to 43 Heads of Coaching to try and find out more about their recruitment processes. Our questions were as follows:

The answers were very interesting. For question one, 86.05% of respondents said that yes, they did always advertise coaching roles, with 6.99% saying no they didn’t, and 6.69% saying they sometimes did.

If some roles are not being advertised, then this raises the question of how Academies are seeking to fill vacancies. And does this limit the number of prospective candidates?

In answer to question two, more than 97% of the Heads of Coaching said they used screening to produce shortlists for roles. For question five, 40.48% said they looked for player engagement from prospective coaches when assessing them during a practical session, with 30.95% saying they looked for connection with players.

While these are understandably important characteristics to look for, could they also grow in time as player and coach get to know one another better?

For question six, 58% of the respondents said that the practical sessions they observed to recruit coaches were phase specific, with 28% saying they were not, and 7% saying they sometimes were. 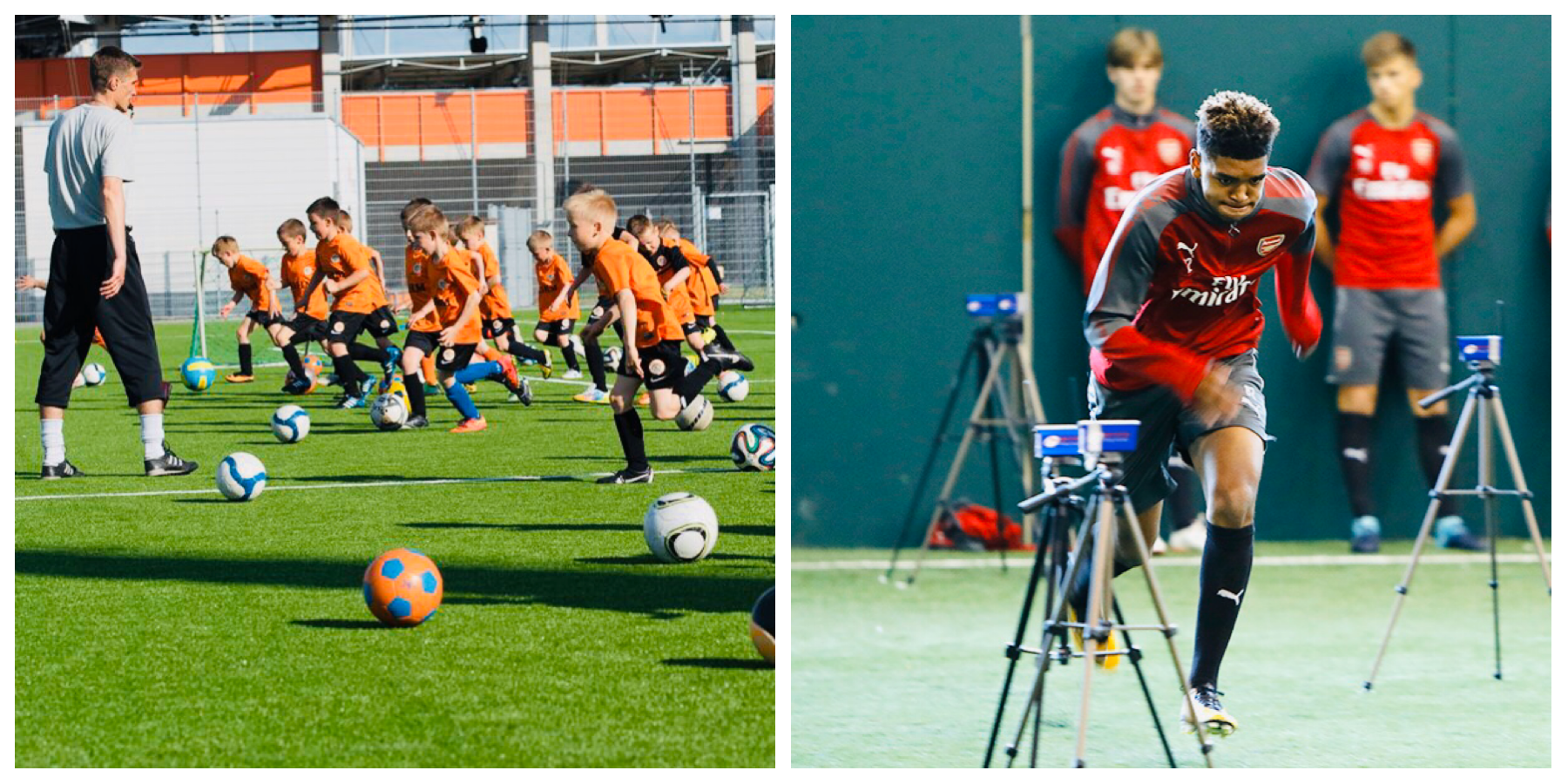 When a coach is performing outside of their phase and we are making a one-off observation about their performance, how confident can we be that we are indeed appointing the best person for the job?

Finally, the Heads of Coaching were asked what they thought were the challenges faced in trying to recruit the best coaches. Although their answers varied greatly, there were some common themes and these were inextricably linked: applicants not having the necessary qualifications or experience; salaries not representing the calibre of coach being sought; and Heads of Coaching struggling to compete with the salaries offered by bigger clubs, especially in certain areas of the country.

Recruitment processes are highly varied across clubs. Therefore, support is vital in terms of educating Heads of Coaching about what are clear, transparent and robust processes.

It's imperative to have phase-specific sessions and to assess what coach potential looks like and how it can be measured. Heads of Coaching could put in place recruitment processes that were phase specific, with coaches asked to do at least three sessions and a match in order to assess whether they are suitable for the role.

It is currently a challenge to employ coaches with the right qualifications and experience for the salaries that the industry can offer. Maybe an easing of the general UEFA B Licence requirements would help, with a lowering to FA Level 2 (changing to UEFA C in 2022) plus YAM requirements.

Apprenticeships and work placement programmes were mentioned frequently by the respondents - as well as being highly valued by them - but the transition to actual employment opportunities at the clubs concerned were minimal, which is of concern.

One consideration could be to encourage and assist current and former players to stay in the game as coaches, which is a relatively untapped resource. The planning and guidance players will need through this transitional phase is in-depth, but it’s certainly not insurmountable.

Finally, and unsurprisingly, an improvement of salaries for the roles on offer would help clubs to employ the best coaches. Working 60 to 70 hours per week in a demanding job where many of the duties required are not stated in advance is not a very attractive proposition, especially when marriage and children appear.

For this, we asked 87 coaches at professional football Academies to complete a Google form with 47 questions designed to try and ascertain why coaches stay at or leave clubs.

After looking at the answers, the research team identified seven coaches to follow up with a more comprehensive interview.

These coaches noted that the following five factors were key in retention:

With 61% of our respondents being part-time at their Academies, this was a major cause for concern and needs to be addressed.

The 45+ age category scored lowest for feeling helped, valued or listened to, but highest on input into programme and happiness in their role. So should clubs and Heads of Coaching therefore try to provide equal CPD, development and support opportunities regardless of age, qualification or role?

The Institute of Employment Studies has a simple definition of engagement: “The engaged employee experiences a blend of job satisfaction, organisational commitment, job involvement and feelings of empowerment.”

How can clubs keep the best coaches? And what strategies are in place to encourage coaches to stay in their roles, rather than jumping up the age groups or into senior football?

Often this will be down to salary, but not always. Our study has showed that feedback, CPD, study visits, development and input into the programme were also important.