Snapshot of Academy coaches: Overworked and underpaid... but happy

RESEARCH by FA Senior Coach Developer Steve Guinan and four of his club counterparts has provided a fascinating snapshot of Academy coaches in 2021.

The picture of the typical coach in the survey is of someone who is young, single, childless, underpaid and overworked - but nevertheless happy in their role.

The focus of the research was on the recruitment and retention of coaches in the Academies of professional clubs - and Guinan has written a piece on the findings for TGG.

“The project was a result of us coming together for the Premier League Elite Head’s of Coaching programme and the topic is one we collectively agreed would add value to the coaching fraternity due to Heads of Coaching and Academy Managers constantly losing good coaches and the subsequent recruitment processes that followed,” he said.

In total, the research team (which also included Mick Halsall, Lee Peacock, Bruce Suraci and Rob Williams) surveyed 43 Heads of Coaching and 87 coaches across all phases.

The survey provides a fascinating snapshot of coaches working at professional Academies in 2021. Granted, the sample size is small - 87 coaches responded out of a total of 114 who were sent the questionnaires - when the total number of coaches working in the Academy system across foundation, youth and professional development phases is estimated to be between 1800 and 2000 (with 800 of those being full-time). 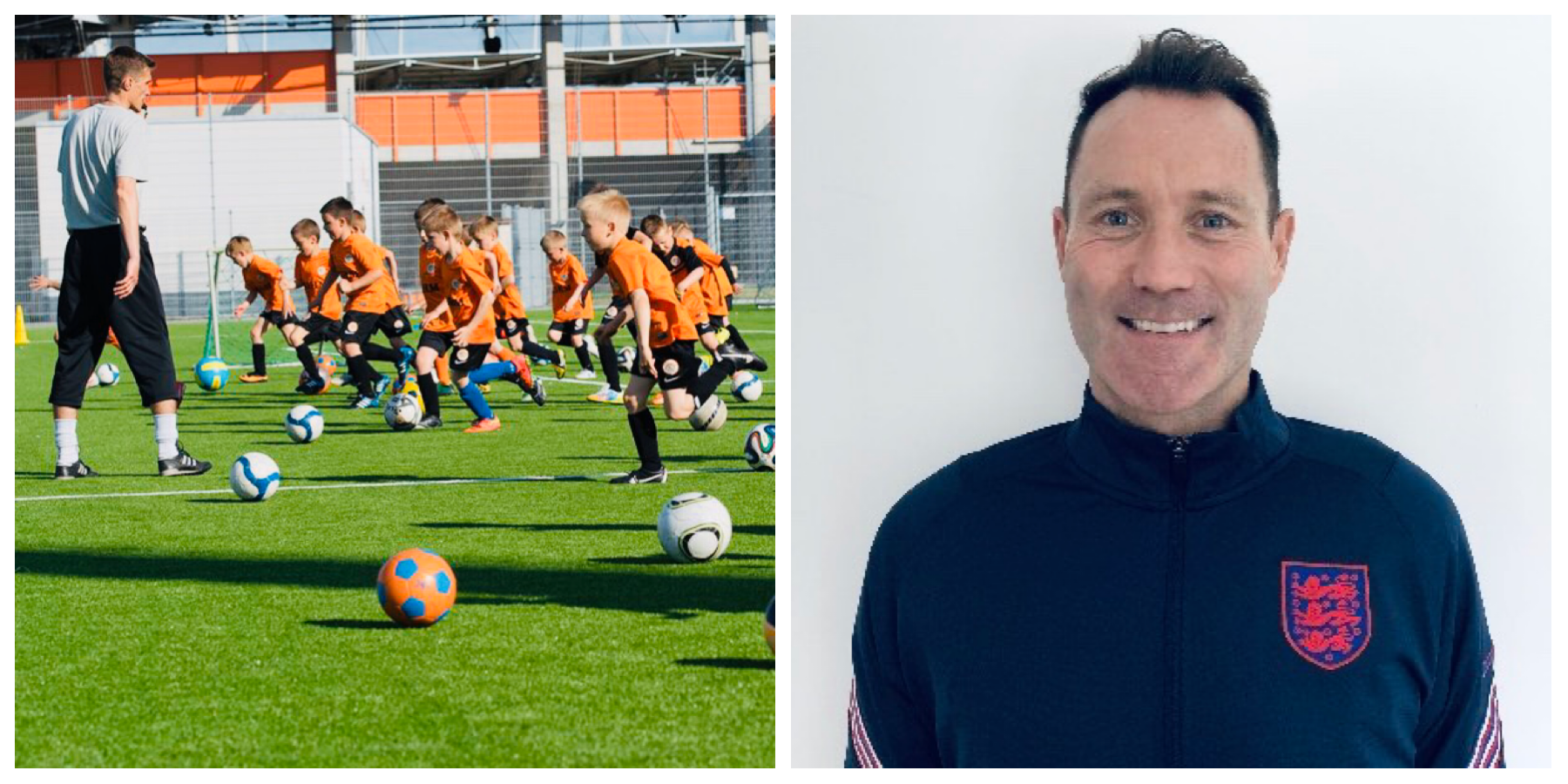 Nevertheless, the responses are in-depth and provide valuable information. 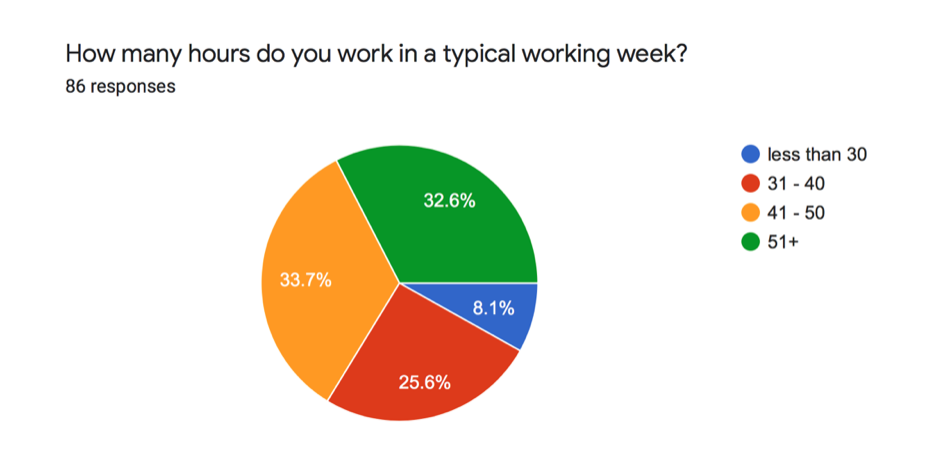 According to the government’s working time directive, employees cannot work more than 48 hours per week (which is normally averaged over 17 weeks) unless they have asked their employer to opt them out.

There are certain exempt categories of the workforce, but football is not one of them.

In terms of qualifications, 57.5% of respondents had the Uefa B Licence, while 28.7% also had the Uefa A. The Uefa B is delivered over the course of a season and typically costs about £700.

However, respondents reported high levels of job satisfaction in the second part of the survey, in which they were asked to answer questions from 1 (strongly disagree) to 5 (strongly agree).

More than three quarters said they felt their line manager cared about them as a person (36% with a 4 and 41.9% with a 5) and 65.5% said they had received praise or recognition for their work within the last week.