Staff exodus from Bolton after club's drop to Category Three

WHEN the Elite Player Performance Plan was launched in 2012, Bolton Wanderers were awarded coveted Category One Academy status.

“I can remember us having a conference about EPPP in 2012 at the Reebok Stadium, as it was, and Sir Alex Ferguson speaking,” remembers Nicky Spooner. “We were at the forefront of things.”

Little more than eight years on and Bolton are now in Category Three, with most of the staff who oversaw that transition to Cat 1 having departed.

Under-23s coach David Lee, who played 199 games for the Trotters before returning as Assistant Academy Director in 2007, has just taken redundancy, as have Spooner and his U18s assistant Gavin McCann. 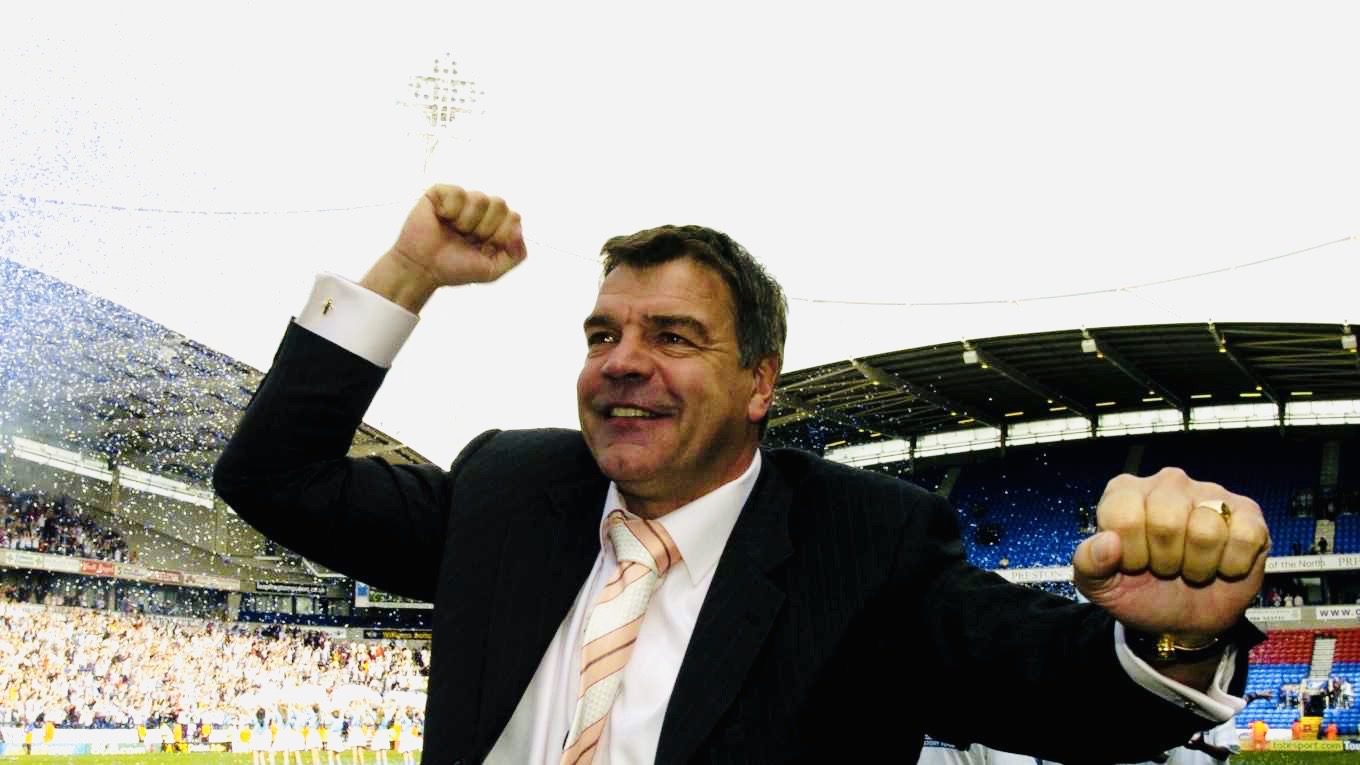 READ MORE: Why Allardyce's Bolton was the performance talent factory

Spooner joined Bolton straight from school and played 29 games for their first team, although a bad leg break in 1994 essentially wrecked his career. He had a season playing in America for Charleston Battery in 1999/2000 before finding himself back at Bolton a decade later, initially at one of their development centres.

“My son had started playing at Bolton and his coach said, ‘Why don’t you take the session?'”

The 49-year-old joined the staff in 2011 and has been Head of the Foundation, Youth and Professional Development phases, as well as having stints as assistant with the first team and leading the youngest side in Bolton’s history against Coventry in the league in August 2019.

The players he's worked with include Rob Holding, now at Arsenal, who was with Bolton from the ages of seven to 20, and Liverpool’s Nat Phillips, the son of former Academy Director Jimmy.

Another, 18-year-old Luca Connell, recently joined Celtic for £250,000 and Spooner says: “I did the full cycle with Luca - all the way from the U7s to Celtic."

He adds: “I’ve had some great times at the club and am proud of what we achieved. We’ve had some tough times in recent years, there’s no doubt about it, and a lot of good people have left.

“It is sad when you think what we had - and the stadium and training ground are still excellent. I could have stayed on with the U18s, but decided now was the right time to leave.

"I wish the best for the young players, because the pandemic has been very tough for them. A lot of the scholars have barely played for a year and you have to worry about that.”

Mark Litherland, who took over from Phillips as Academy Director last summer after a long spell in the same role at Bury, has been taking the U18s for the last few months and there are no immediate plans to replace Spooner.