USING social media and video games before matches can impair a player's decision-making ability, a study in Brazil has found.

A team led by Leonardo de Sousa Fortes from the University of Paraiba carried out research using two teams of professional players from the Brazilian Football Federation and the results were published in the Journal of Sports Sciences.

Decision-making was assessed in a simulated 90-minute match on six different occasions. Two of these were in CON (controlled) conditions in which players “watched advertising videos with a 30-minute duration immediately prior to the match; two were in SMA (smartphone) conditions, in which players used Facebook and Instagram for 30 minutes; and two were in VID (video game) conditions, in which Fifa 2018 was played for 30 minutes before the match.

Hydration levels, internal load, perceived recovery and the weather were all also monitored and found to be similar in the three different conditions. The six matches were each filmed and analysed in order to determine the players’ decision making ability.

“It was considered appropriate decision making when the pass went to one of the members of the team who was either: unmarked and directly or indirectly created a goal chance; or in a better position than the opponent,” the researchers explained.

The DMI - decision making index - was then worked out using a formula. What the researchers found was that the players' DMI in the matches "deteriorated in the SMA and VID conditions when compared with the CON". 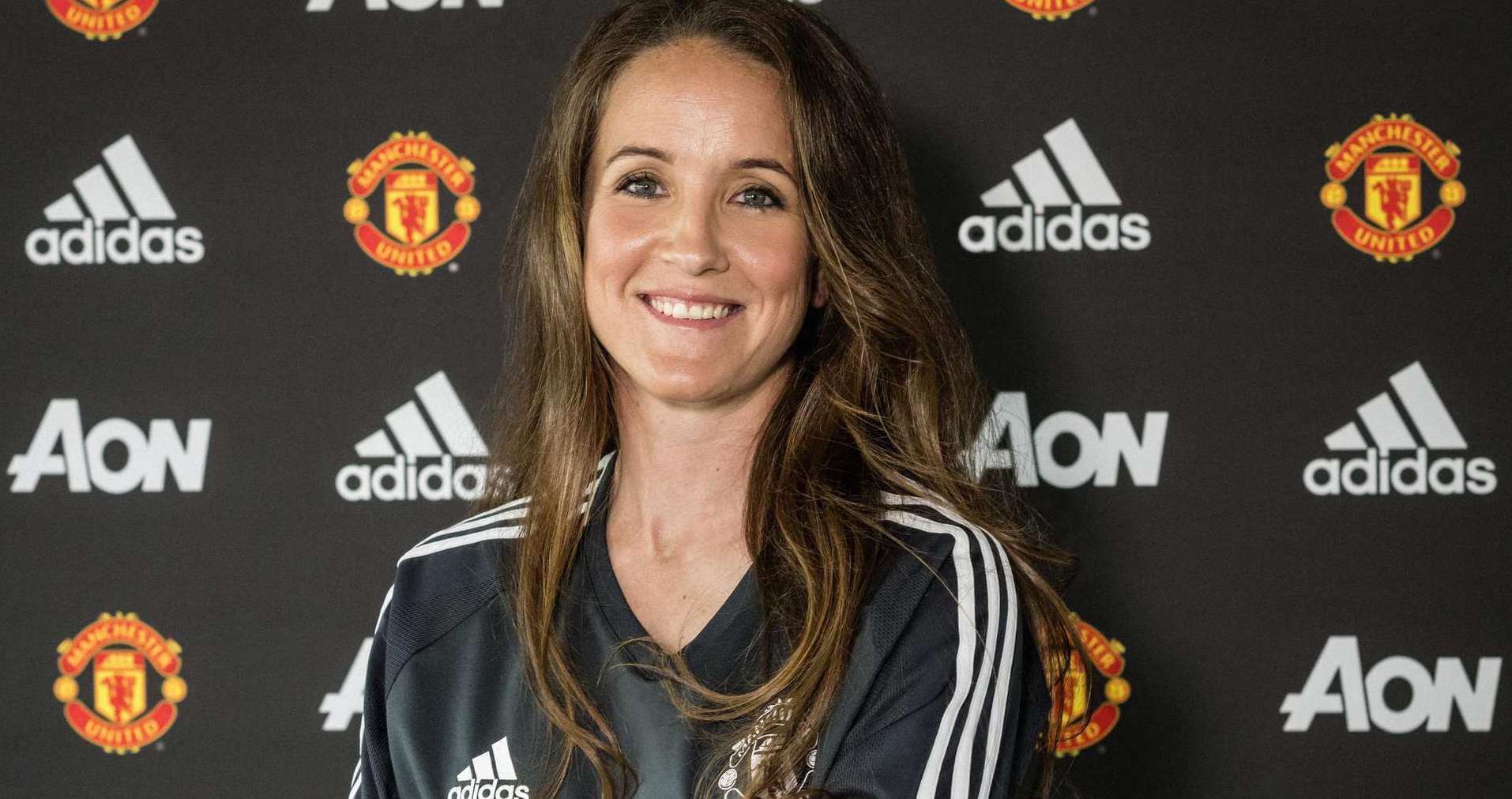 A secondary test, the Stroop Task, was carried out to “assess inhibitory control and selective attention, both considered a component of cognitive function”, again in CON, SMA and VID conditions.

The results showed impairment for accuracy and response time in the SMA and VID conditions compared with the CON.

"The most affected brain region appears to be the anterior cingulate cortex," the researchers said. "The mental fatigue increases adenosine and reduces dopamine in ACC, which impairs attention and inhibition control performance."

The report concluded that "social networks on smartphones and/ or playing video games for at least 30 min before official soccer matches impair the passing decision-making performance in professional soccer athletes.

“Thereby, coaches should evaluate the use of social networks on smartphones and/or playing video games before official matches in soccer athletes.

“Furthermore, in future studies, different levels of athlete’s mental fatigue should be manipulated in different sports to evaluate its effect on decision-making.”