MANCHESTER UNITED WOMEN’S Head Coach Casey Stoney says her team work with a wellbeing coach and take part in workshops to help them cope with the effects of social media.

“We identified very early on that the players needed additional support,” Stoney, who took charge of the newly-formed team in June 2018, told BBC Radio 5 Live.

“As much as I don’t like it, young players live through their social media now; how many likes they get, how many people follow them, what comments there are. I try and advise them not to read it, but it’s also player preference, so we bring in people who can advise them, help them and educate them, so they can cope.

“We’ve done social media workshops and also have a consultant wellbeing coach that comes in and works with our players. Not only is women’s football growing but you’re at Manchester United, so the spotlight is always going to be greater.

“We try to educate them on what they want to read, what they can leave behind."

Norwich City Sporting Director Stuart Webber has said one of his mantras is "ignore the noise". "Don’t read Twitter, because they don’t know", he said in an article on TGG last year. 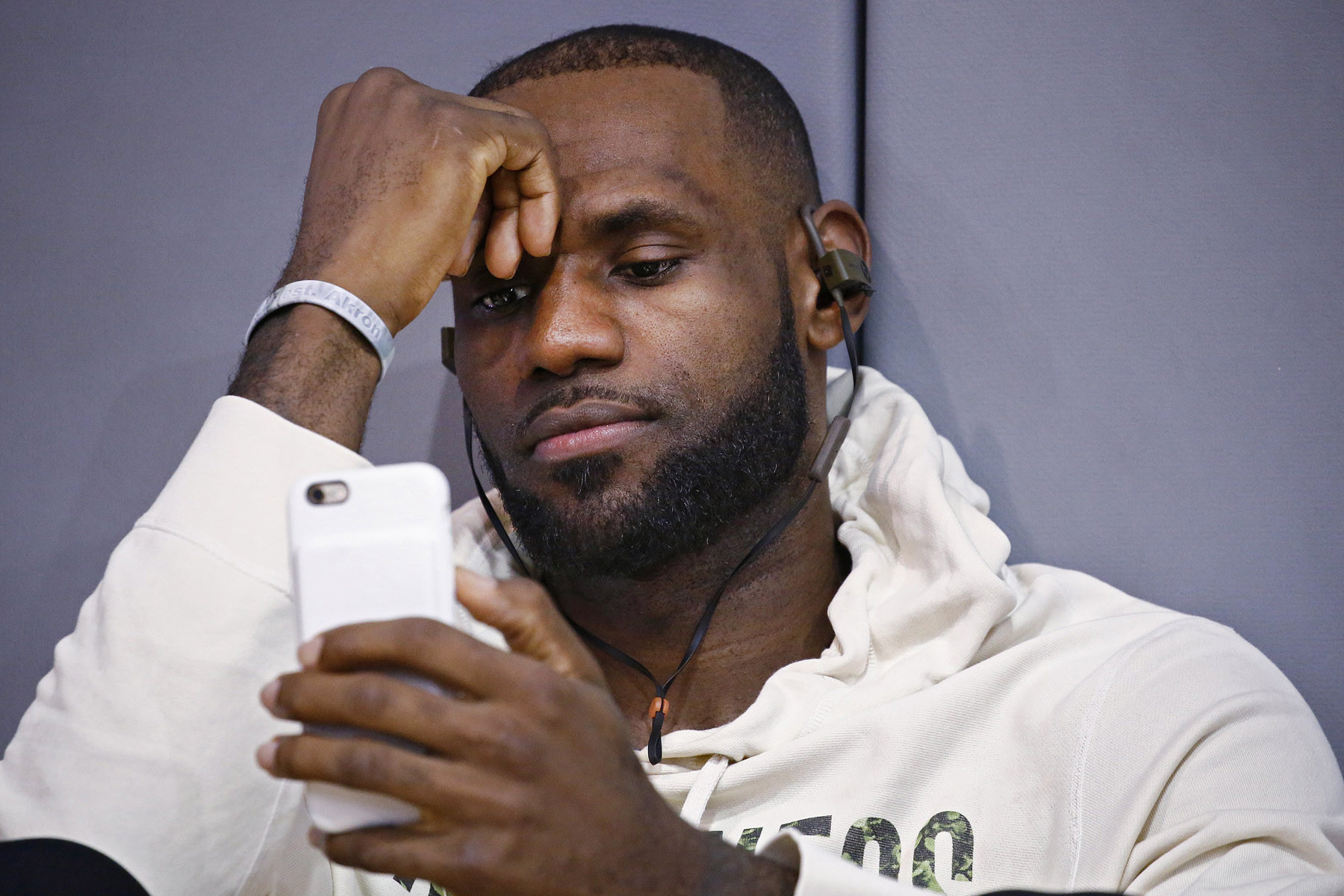 Stoney agrees that armchair fans often slate players without knowing what they were actually asked to do in a game.

"Fans don’t know what I’ve asked the players to do in relation to the game plan," she said. “What I’ve asked them to do, they could be a nine or 10, but to a fan who wants to watch an entertaining game they might be a four or five.

"I always say that if the players and coaching staff are happy with how you’ve performed then nothing else really matters.”

Stoney, who won 130 caps for England and captained the side from 2012 to 2014, acknowledged that social media could be a force for good as well though.

“It’s also a help for us to grow the game,” she said. “Our players promote our games, they make sure their profiles are growing. We want them to have success away from the game, commercially and marketing, and make sure they can grow their own brands, but ultimately it’s about performance on the pitch and it’s a fine line.

“Fans do want to see a side of the players that is human and connect with them, but don’t put on where you are all the time and put yourself in a vulnerable position, don’t reveal everything about yourself.

"We just try and keep them safe and advise on how best to use their social media.”

She added that when a player signed for the club, they “go through every player’s social media history, screen them, advise them on what they probably need to remove and advise them that they are under the spotlight now and certain things they might find funny they just can’t do now”.