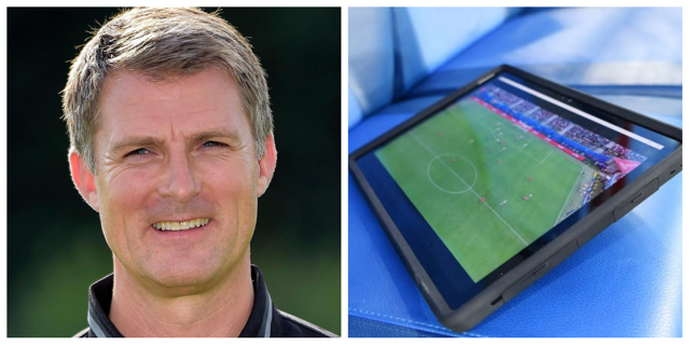 Richard Evans is Head of Fitness for Belgium

BELGIUM Head of Fitness Richard Evans says coaches are now using tech on the bench to help them make substitutions.

Since the start of the season, handheld electronic devices have been allowed on the bench for coaching, tactics and player welfare. Evans has been experimenting with the use of tracking data to see when players are fatigued and may need to be taken off.

Cameras in a stadium are able to track players and the ball to provide metrics such as distance covered, accelerations and stamina, which are then transmitted to tablets and smartphones on the sidelines.

“Now we’re in the realms of live tracking data,” Evans told the This Football Life podcast. “I’ve sat on the bench recently and had the laptop out and we are starting to see levels of deterioration during a game and can make decisions off that.

“That will be a further enhancement in the game. We are in the infancy of learning what we can do with this. You can produce benchmarks for players and then compare what is happening during the match.

“You can build up five-minute profiles of the players and reinforce your subjective judgement with objective data. It allows you to make more informed decisions.” 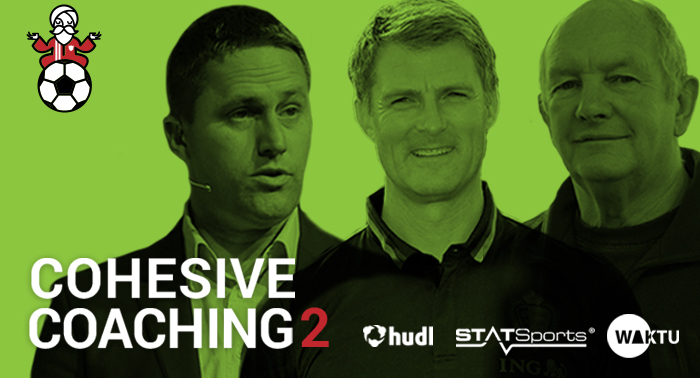 COHESIVE COACHING: Richard Evans will be speaking at our Nov 29 event

Teams were first allowed to use handheld devices on the bench during this summer’s World Cup in Russia, but Evans, whose side reached the semi-finals, says the live tracking data “wasn’t sensitive enough”.

The Welshman also says technology will never replace the need for human expertise and relationships.

“Relationship work with players is so important,” he says. “When you’re following a player closely in training, you see how they moved at the start of training and at the end.

“Often you’ll be backed up by the player coming off and saying ‘you were right, I was struggling’ and the reasons behind it. This technology gives another layer to our subjective judgements.”

Evans, who started his career as a physio at Swansea City in the 1990s, says practitioners should always question the use of technology, but nevertheless be open-minded about it.

“I was very sceptical about GPS initially,” he says. “We had some of the first units at Wigan Athletic. I remember when it was match day minus two and we did a running session.

“All of the players were within their expected parameters, covering a distance of about 4k, but Victor Moses was off the scale. He had covered 6k.

“We were saying, ‘wow, why has this happened?’ So we looked at his trace and it was in the housing estate next to the training ground!

“Now the units are more sensitive and advanced. I have seen the benefits of GPS at the World Cup. It can help you build a player from being injured to competing in the World Cup.

“We will be looking at a couple of these case studies at Cohesive Coaching.”