JAMES SHAN has been named first-team coach at West Brom - 12 years after joining the club as Under-7s coach.

The 39-year-old has been promoted from U23s boss by head coach Darren Moore, having stepped up to support him towards the end of last season. Moore was promoted to first-team coach last December after overseeing the club's loan players.

Then, in April this year, he took over from Alan Pardew as caretaker manager, before the position was made permanent a month later.

“This is a great opportunity for me to test my wits against some outstanding coaches and managers over the next 12 months,” Shan said.

"I've worked at the football club for a long time within the Academy system. I've watched nearly every home game over the last 12 years!

"I've always had the appetite to work at first-team level. The experience last season was incredible. I've worked through from the under-7 side to the first team. The focus is different in development football. It's about bringing players through to the first team. 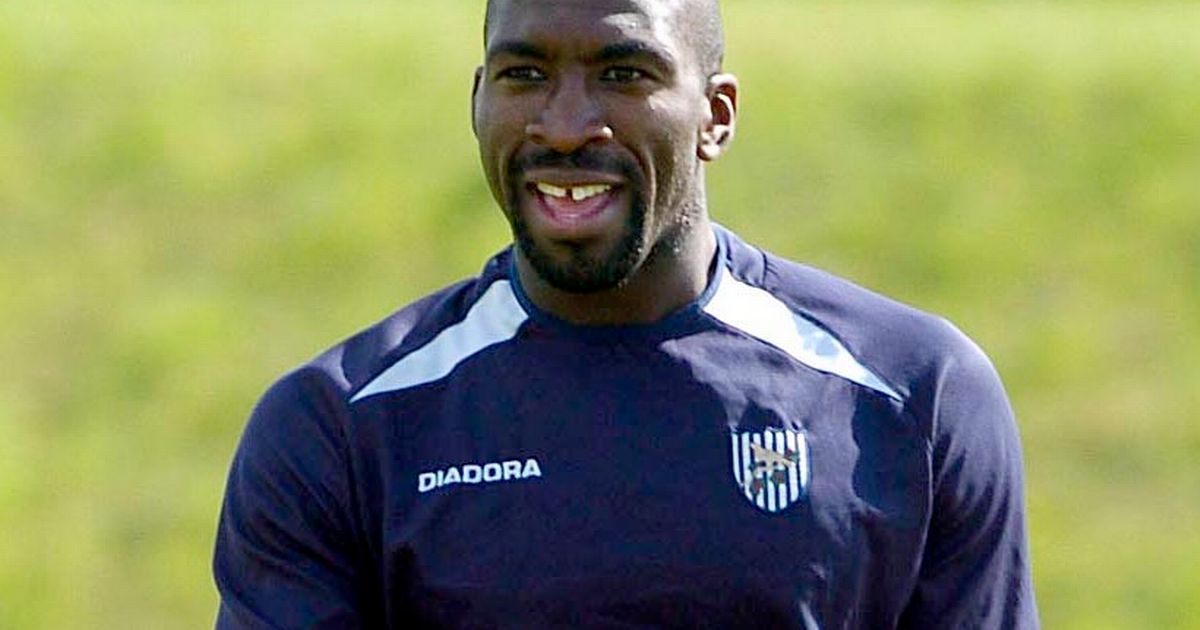 "I'm looking forward to the new challenge and the pressure of three points."

Part of Shan’s new role will be to help Albion’s youngsters make the transition from Academy to senior squad.

"It makes it easer to settle into first-team football once you have that relationship with somebody and you know how they work," Shan added.

“I know what Darren wants having worked alongside him in the final six weeks of last season. We go back six, seven years now. It makes a difference. We already have a connection, professionally and socially.

"Everybody has seen how humble Darren can be. He's a fantastic people person which will stand him in good stead in his managerial career. No doubt he'll be a fantastic man manager. He has a great way to be able to communicate with people.

"But in terms of a coach he's got lots of experience, lots of knowledge. He's got a good understanding of the game and how he wants to do things.

“He's got a belief and a philosophy in how he wants to play."

Jamie Smith has stepped up to replace Shan as U23 coach, while Michael Scott becomes U18 coach.