DARREN MOORE is to to continue as Alan Pardew’s first team coach until the end of the season.

The former Baggies defender was previously responsible for loan deals for the club’s Academy players before being promoted following Pardew's appointment as manager at the end of November.

Pardew said: “I wanted to have a good look at Darren Moore. I’ve known him from a couple of coaching seminars and me and John Carver have had a conversation about whether we could step him up to the first team.

“In terms of this club, he’s a legend here, so I think it works well. I’m enjoying working with him, I’m quite happy with Darren.

“He has the respect of the players, and he’s been given a role which he has been brilliant at. He’ll be a first team coach, he has certain responsibilities and they’ll be a clearer as we go along.” 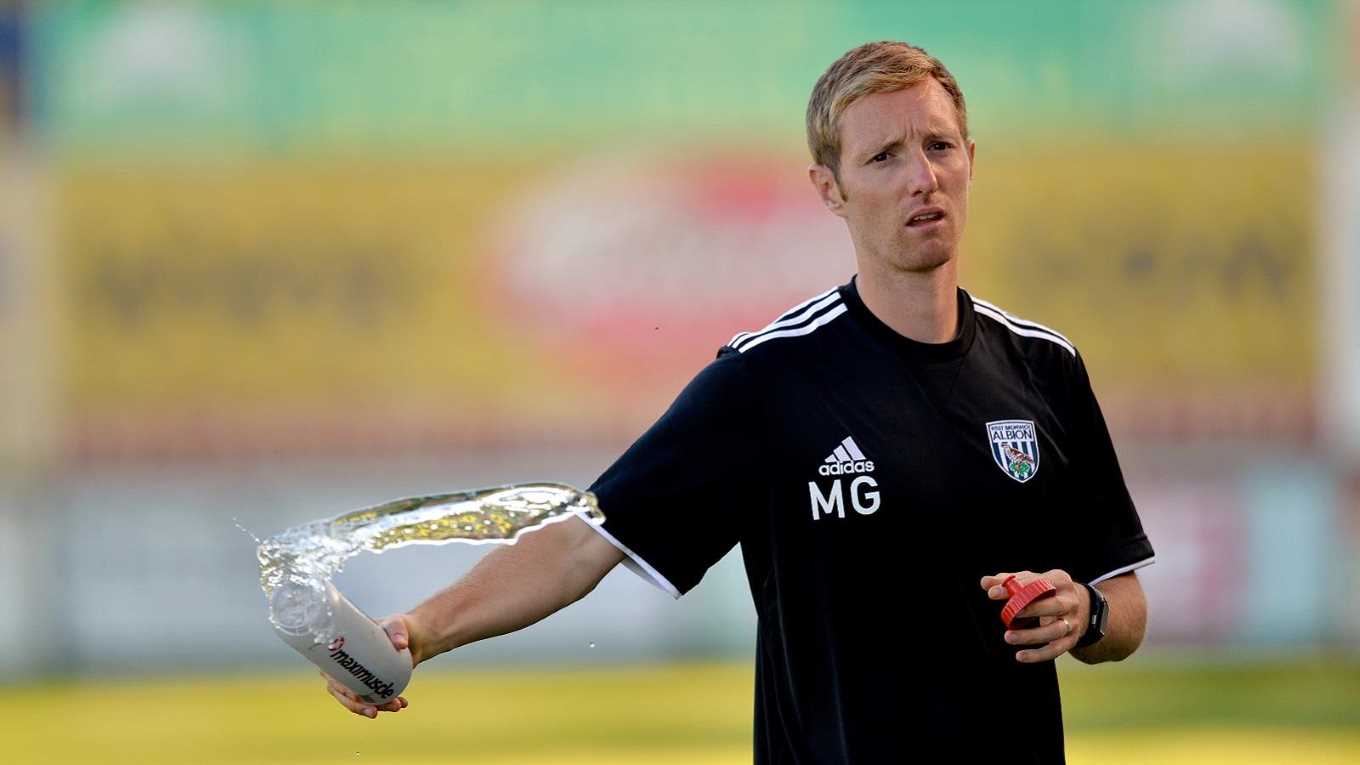 “I think we’ll be okay, that’s what I’ll go with until the summer,” Pardew added.