The American was brought to the club by Arsene Wenger in August 2014 and was one of the longest-serving members of backroom staff at the North London club.

Forsythe is a graduate of Washington State University and worked as a Performance Manager for the US company EXOS before moving into football full-time.

It was during his time with EXOS in Los Angeles that he got to know Jurgen Klinsmann, who had moved to America at the end of his playing career.

When Klinsmann was appointed manager of the German national team in 2004 he brought Forsythe on board as Head of Performance and the American has continued to work with the DFB for 18 years, including at last year’s Euros. 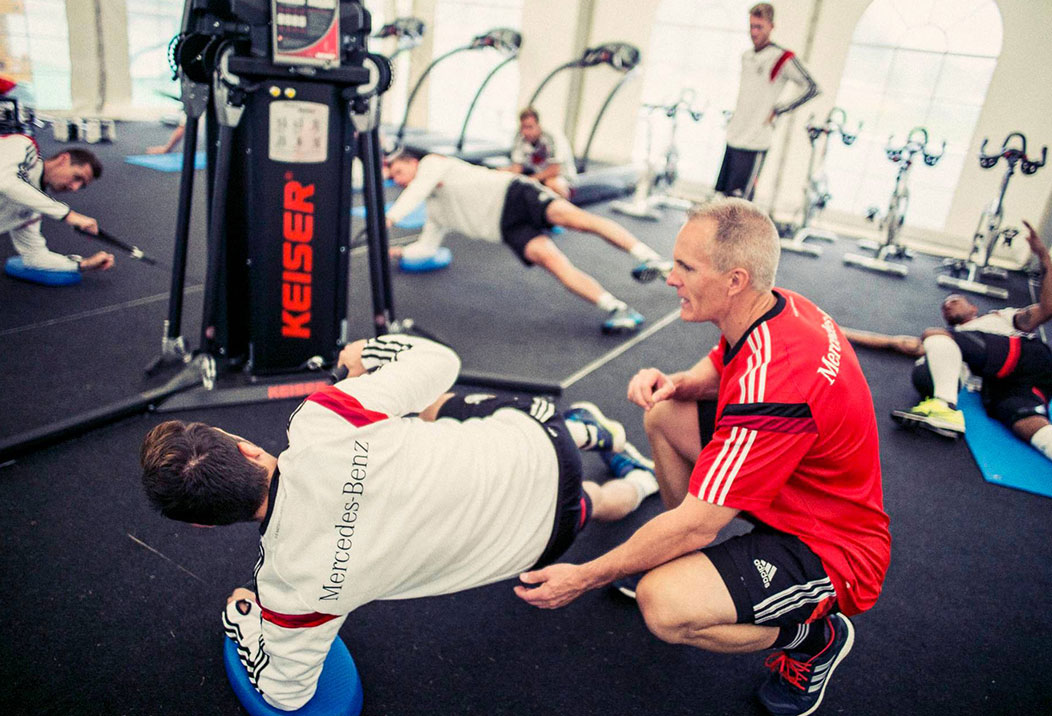 Arsenal hired him as Head of Performance at the end of the 2014 World Cup. Forsythe had worked with Arsenal players Per Mertesacker, Lukas Podolski and Mesut Ozil during his time with the German national side. Mertesacker is now Arsenal’s Academy Manager.

After Wenger left the Gunners in the summer of 2018, Forsythe continued as Head of Performance under Unai Emery and then Mikel Arteta, even surviving a two-year spell from 2017 to 2019 when Australian Darren Burgess was brought on board with almost exactly the same job title.

Now Forsythe's time at Arsenal has come to an end and the Gunners are set to appoint a replacement in the coming weeks.

Meanwhile, first-team nutritionist Laura Andrews has also left the club. She joined in November 2019 from QPR as an Academy nutritionist and was promoted to first-team duties in September 2020, replacing Richard Allison.

The club are currently in the process of hiring a replacement.