WOLVES manager Nuno Espirito Santo has paid tribute to his medical staff and players after the club reported a 99% availability rate this season.

The Premier League newcomers say they have not had a single long-term injury since Santo took over as manager almost two years ago. They were also on course to match a 23-year-old record held by Liverpool for the fewest number of players used in a Premier League season before their penultimate game against Fulham last weekend.

However, Will Norris and Max Kilman came on as very late substitutes on Saturday to become the 20th and 21st players used by the Portuguese manager this season. That meant Liverpool's 1995/6 record of using just 19 players in a single Premier League season remained intact.

“They (the medical staff) have been a massive help since the beginning,” Santo said. “It’s about each and every one of us giving the best of our own abilities but our medical staff are fantastic.

“But I insist the credit goes to the players. They are the ones who commit themselves to all the things they are recommended to do and then things will be better for them.

“It’s about the belief that you have to respect your body and treat it well because it is your tool. It is what you work on so respect yourself - rest well, eat well and then work well. Follow the advice of the medical team and the coaches. 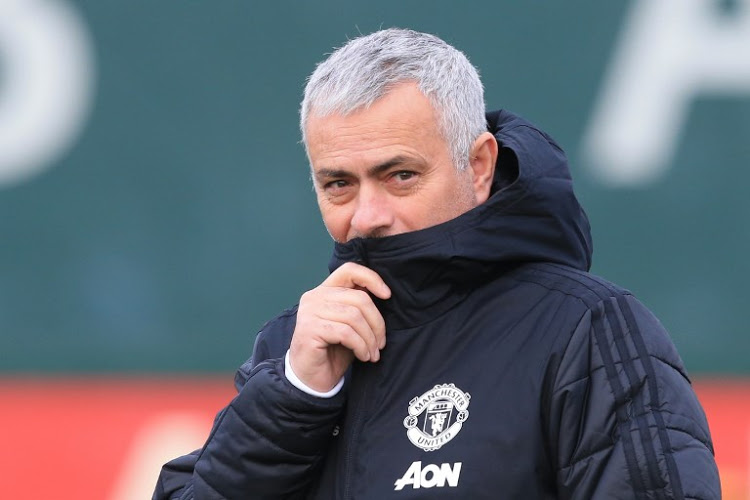 “If they are not willing to do that then they will have problems. There are no great secrets - do you see any magic powders around? There is no such thing, it’s commitment.

“After that it’s luck. We have had 12 moments where the doctor has had to go and assist a player because of a direct knock on the head. Fortunately, it’s not been serious, cuts and knocks, things like that. You cannot avoid it, you just hope it doesn’t happen to you.”

"It doesn't have anything to do with money - I never saw a £20 note running on the pitch.

"It is about the way we work and the way the players commit themselves. Since day one everyone here has competed for the whole process of the team and I still believe we can improve."

Santo is an advocate of tactical periodisation - a training methodology we have written about before, which is popular with Portuguese coaches.

He added: "It is an idea, we work this way and it is our model of our squad and training. We have a small squad, but everybody has contributed a lot. The idea is always to improve the player.

"I think we are doing well, not all the players that come have to have immediate success or reach their highest point, but a lot of us will become better with time, with the trust and confidence to improve.”

However, Santo also hinted that he could give goalkeeper Will Norris his top-flight debut on Sunday, which would take the number of players used up to 20.

Ben Dinnery of Premier Injuries has analysed his own data and worked out that Wolves had a remarkable 98.2% availability rate over the course of this season.

“In total there have been just six reported absences that resulted in a player missing at least one match,” Dinnery told TGG. “Two of those were illness-related and Jonny was injured while on international duty for Spain.”

In total, these absences amounted to just 17 games lost through injury.

The injuries were as follows:

And over the course of Santo’s time at the club (he arrived in May 2017), there have been only three injury absences that could be considered long-term:

“It depends on how they classify 'long-term' internally,” Dinnery said, “but for me, anything over a month is pretty significant.”