Sam Thompson: How Colchester compete for talent against the elite

TONIGHT’S League Two play-off semi-final between Colchester United and Exeter City pits two of the division’s big believers in youth against one another.

While Exeter’s youth policy is much-vaunted - and has already been written about on TGG - Colchester’s is less well known. The club has been Category 2 since July 2012 and as many as seven Academy products could be in their squad for the game tonight.

We asked Sam Thompson, Academy Recruitment Officer for the U7s to U15s, to give us the lowdown on how the club identifies and develops players in a highly competitive catchment area.

Sam Thompson: People might look at the Under-23 and U18 tables, see us near the bottom, and think we’re out of our depth.

But because of our link with Maldon and Tiptree - who were set for promotion to the Ryman Premier League before the season ended prematurely - there’s a bigger picture that people often don’t see.

We have a close link-up with the club, meaning our U23 players and coaches get experience of men’s football there before hopefully progressing to our first team.

I’ve benefited from the link-up myself, working as an opposition scout for Maldon and Tiptree in 2015/16. With our U23s often playing for them, it means a lot of our U18s play up in the U23s, our U16s play up in the U18s and so on.

Oliver Kensdale and Ryan Clampin (above right) are two players who joined Colchester in the U9s, played up the age groups, went on loan to Maldon and Tiptree and then progressed to our first team. 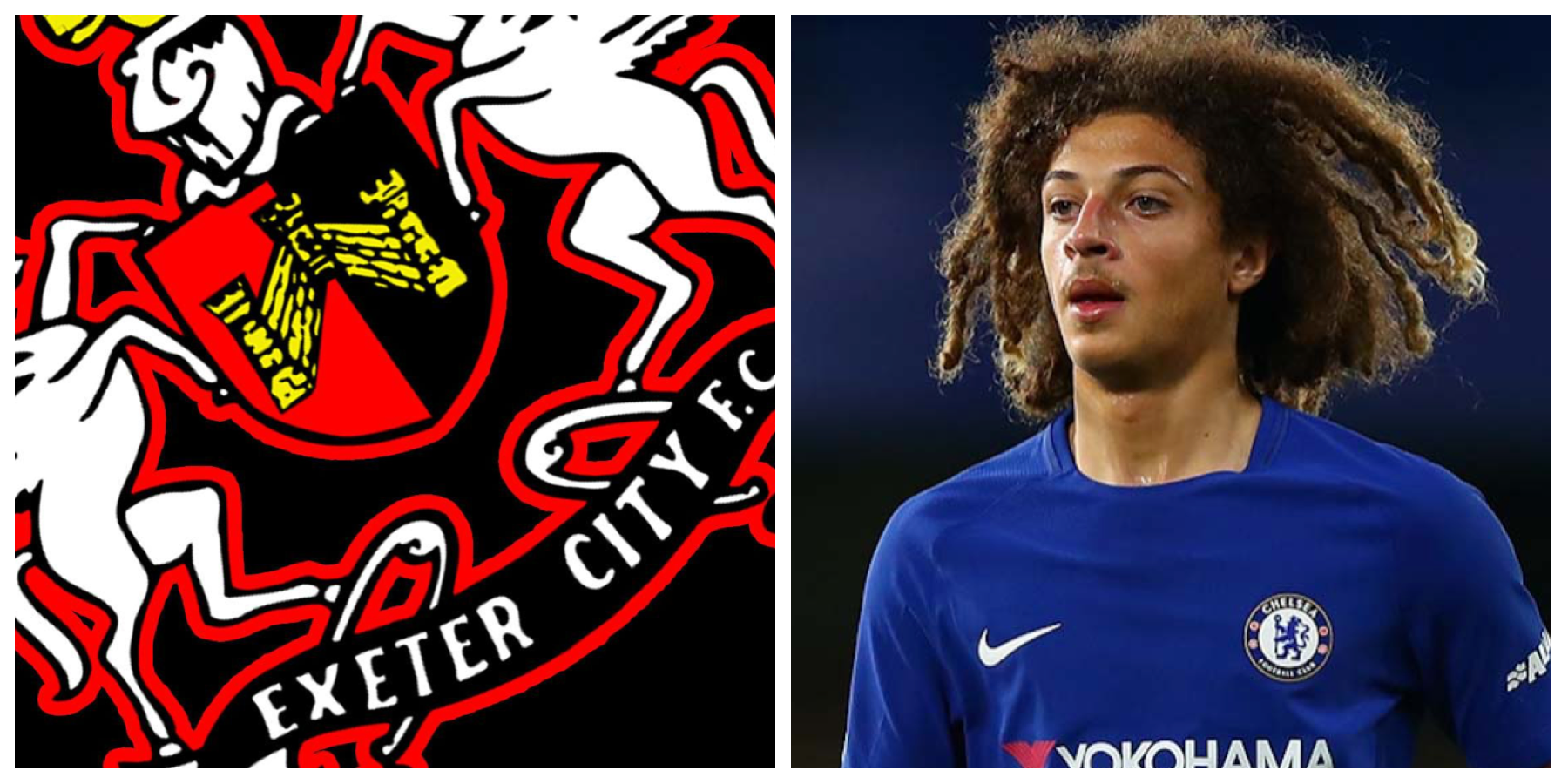 This has been a breakthrough year for Ryan, who’s made 17 first-team appearances, while Oliver is set to become first choice next season.

When I started full-time in my current role in November 2016, the first thing I did was to contact every FA-affiliated grassroots club in Suffolk and Essex and introduce myself and ask what I could do for them.

The response was brilliant and I still have contacts or receive recommendations from those original connections. We’ve gone from 10 scouts within a 20-mile radius of the training ground when I joined the club part-time, in 2014, to 45 scouts across four counties.

We also use a variety of ages and backgrounds - parents, grassroots coaches, district coaches, PE teachers, taxi drivers, former players and so on. The scouts are broken down into three areas – North Essex/ Suffolk, South/ Mid Essex and London/ Herts - to make things more manageable. 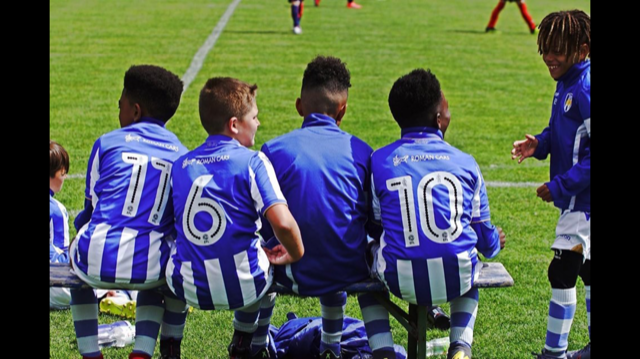 Another major improvement was to streamline our elite centres from five to two – one for Foundation Phase and one for the Youth Phase. Rather than having loads of centres and not knowing how the best U12 at one was compared to at another, everyone can now be assessed together, so it’s easier.

Any player recommended by a scout or a contact is invited to the centres for assessment and I alternate between the centres every week.

We’ve also benefited from having scouts in a larger area and closer to London. Our U9s group five years ago all came from Chelmsford and Colchester postcodes, whereas our U9s group two seasons ago came from six postcodes.

David Webb has already written on TGG about the importance of looking for the ‘rough diamonds’, who might not necessarily have game understanding or the benefit of good coaching or facilities, but have great technical and athletic potential.

That’s definitely true and has enhanced our programme. We put on a bus twice a week to help older boys get to training if needed.

Look for strengths, not weaknesses

The most important change in our recruitment has been in what we look for in a player. This was implemented by Jon De Souza, who moved over from Brentford in July 2016, first as Academy Manager and now Director of Performance.

If we’d carried on recruiting like we had previously, we’d be 10th in the pecking order for an U13, say, even if he lived on our doorstep – behind Arsenal, Tottenham, West Ham, Norwich, Crystal Palace, Charlton, Watford, Millwall and Ipswich. 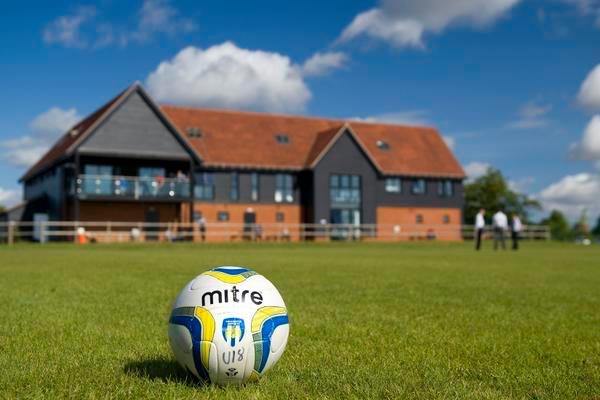 Now the question we ask of every player is, ‘What is their strength and how strong is it?’ If a player's strength is beating players 1v1 or speed over 10 yards, for example, then all we are looking at is how strong that strength is.

We’re not really interested in what the boys can’t do – it’s all about the things they can do and what level they can do it at.

Once a player signs with us, the coaching programme aims to turn that strength into a super-strength. We only worry about a weaknesses if it’s a fundamental one that will genuinely undermine their game.

If a defender can’t head the ball commandingly, that’s a problem at any level of professional football, so we would look to address it in the older age groups.

This has meant we can make decisions quickly regarding offering Academy trials or not, and in general we look at many more players than we did previously. We don’t wait several weeks before inviting them in and missing out on them altogether.

It’s all well and good identifying boys, but the key is keeping them. I always feel that once we get the boys into our dome, or over to the training ground, they see the facilities and realise how seriously we take the Academy.

We’ve been Cat 2 for eight years now, which shows the commitment of the club to the youth programme.

Once the boys see the other age groups training and the personal touch that comes from working with less players and giving more one-on-one time, they tend to want to stay involved.

These are the homegrown players who are currently involved with our first team: