Salford scrap Academy and switch to B team model

Jamie Russell has been the club's Academy Manager since July 2017

SALFORD CITY are scrapping their Category Four Academy and switching to the B team model used by Brentford.

Because of the proposed £1.25m salary cap in League Two and the limit on players aged over 21 (to 20 per squad), Salford have decided resources will be better invested in the development squad, run by Warren Joyce, rather than the Academy.

A club insider told TGG: “This isn’t about cost cutting, but rather cost redistribution. The Academy has been running at quite a big loss for a while and we think we will be better served by redirecting money into the development squad.”

Players and coaches were informed of the decision last week and many have already started looking for new clubs - which is not an easy task in the current economic climate.

Some of the second-year U18 squad will take places in Joyce’s team. Former West Brom and Everton staffer Jamie Russell (above) had been Salford's Academy Manager since May 2017. 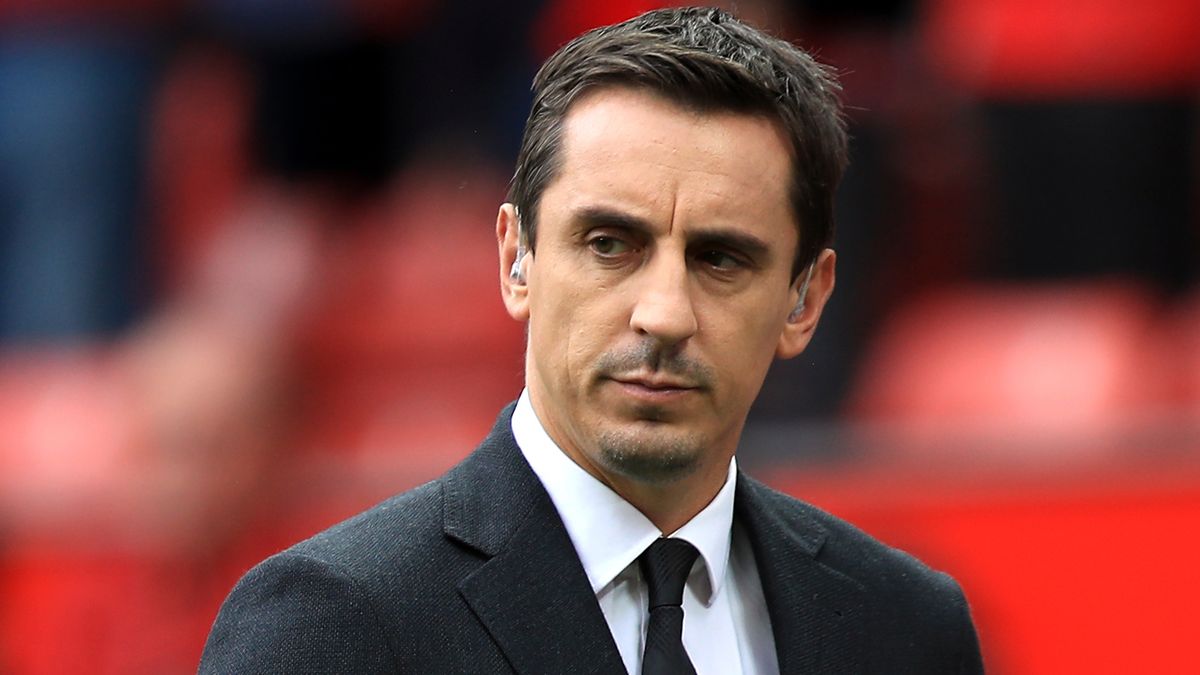 Senior club staff had previously emphasised the club's commitment to the Academy.

Responding in July 2018 to accusations that Salford were buying their way into the Football League, part-owner Gary Neville said: “We’re putting money back into the game. We’ve set up an Academy, a women’s team, we’ve built a new stadium, we’ve had three promotions. We’re proud of what we’ve achieved.”

A month later, Sporting Director Chris Casper added: “It is important that we keep that connection with the local community. Over the last year, eight or nine lads from our academy have made their senior debuts.”