SALFORD CITY co-owner Gary Neville has defended the club’s spending, saying there is an “established elite” that “don’t want the new boys to come along”.

In the last couple of weeks the National League side have signed Danny Lloyd from League One Peterborough and Adam Rooney from last season’s SPL runners-up Aberdeen.

This prompted Accrington owner Andy Holt to tweet: “Who's place in the Football League is @GNev2 going to steal with this piss take."

Motherwell manager Stephen Robinson later revealed he had competed with Salford for a signing but “they blew us away with money”.

In an in-depth interview with the club's in-house media team, Neville said: “It’s annoying to think there’s this established elite that don’t want the new boys to come along. Football can’t stand still.

“Manchester City and Chelsea would never have happened if there was a cap on salaries or transfers. We’d never have seen Manchester United, Arsenal and Liverpool challenged and we’d have seen the same winners of the Premier League every single season, as happens in other countries.

“Do we want that? No, I think we want emerging stories and emerging teams. We recognise that speed saves money, If you do get bogged down in the league for four, five seasons, it costs more in the long run. We’re very clear about that and quite clinical.

“The Accrington Stanley owner was suggesting franchise football - the idea that you’re stealing positions of clubs in the Football League. The football pyramid in this country is one of the great things.

“Teams can go from the very bottom to the very top. When you think of Wimbledon going up all those years ago with the investment that went into the club, it was seen as a fairytale.

“When you think of Jack Walker and the great work he did at Blackburn, investing in his local community and his local town, he was lauded for it and rightly so."

Neville said he and his former Manchester United team-mates have matched Lim’s investment at the club since taking over in the summer of 2014. Now they are about to embark on their fifth season as owners. 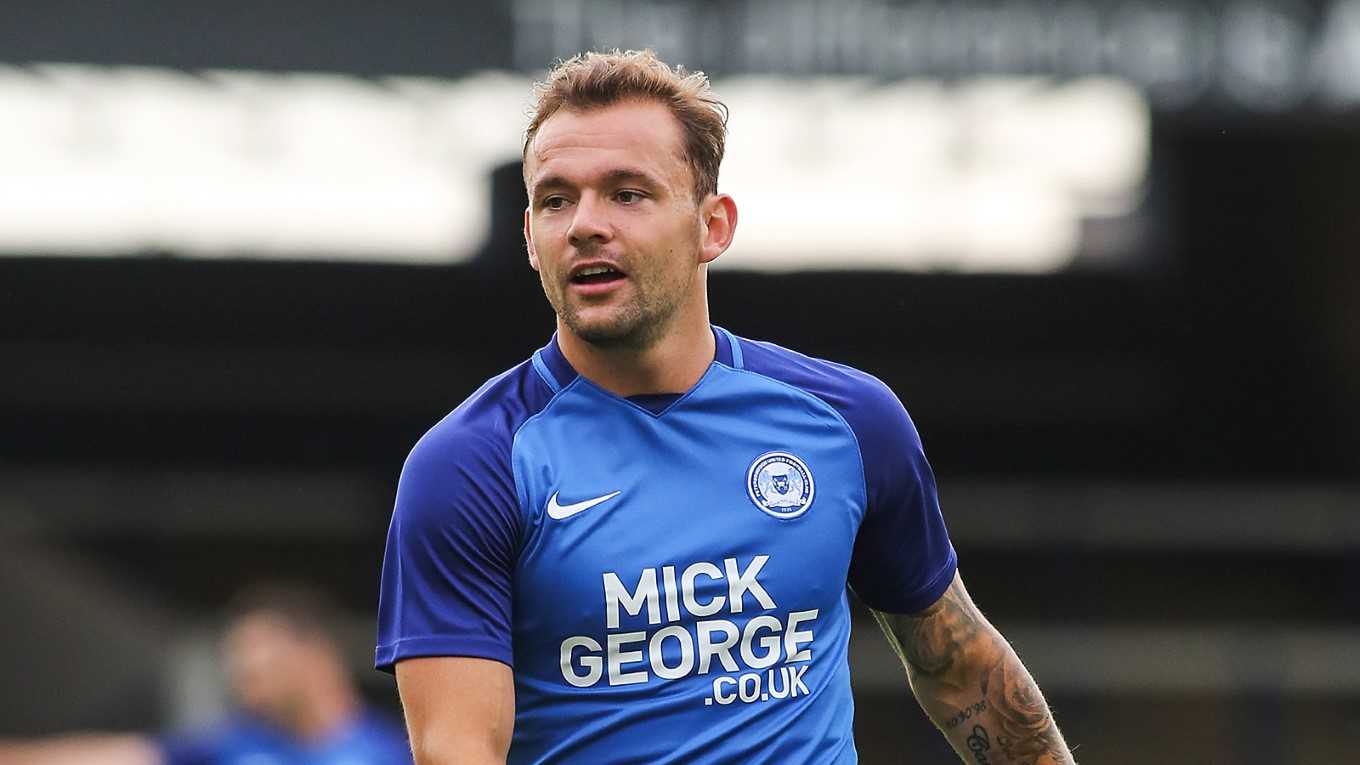 Neville added: “Jack Walker smashed transfer records and people said ‘where is all this money coming from?’

“It was coming from the pockets of a gentleman who wanted to invest into his local football club and that’s what we’ve done for the last four seasons along with our co-owner and we’ve match-funded him. I can’t see why people would have a problem with it.

“We could sit at home, or on television, do what we’re doing and extract from the game. We’re putting money back into the game. We’ve set up an academy, a women’s team, we’ve built a new stadium, we’ve had three promotions. We’re proud of what we’ve achieved.”